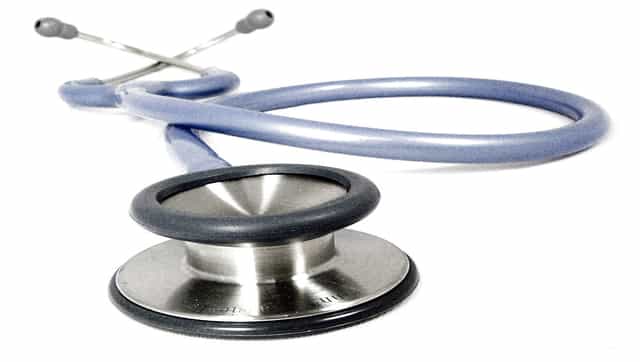 The more time wasted between the beginning of a stroke and the treatment, the more brain matter is lost

Raman Kumar (name changed) was sitting in front of his boss during a team meeting in the office. They were part of the marketing department of a multinational company. Everything was as usual, when Raman’s boss just stopped talking. He looked absolutely normal, but he was staring at Raman with a confused expression. That’s when Raman noticed that his boss’s jaw appeared slightly twisted to one side.

While other office members made the patient lie down on the floor, some brought water to sprinkle on his face, others rubbed his feet and still others put some sugar in his mouth, Raman understood what was happening. He ran to his car, had his boss shifted inside and brought him to our hospital. Four hours later, the boss asked his family to call Raman to the Neuro ICU. When Raman arrived, his boss held his hand and said in very clear words, “Thank you for saving my life”.

Raman knew that when it comes to brain stroke- Time is brain!

The more time is wasted between the beginning of a stroke and the medication or surgery needed to stop the stroke, the more amount of brain matter comes into the clutches of the stroke and is lost. That’s why Raman, who had seen his father suffer from a stroke, had learnt the six signs to recognise when a stroke is happening.

I teach these signs with the abbreviation: BE FAST

A person having a stroke often starts by complaining of vague problems such as a loss of balance or dizziness or a heaviness of the head. They tend to hold on to something or sit down.

The person may complain that his or her vision is blurred. At this point they may blame it on something like walking in the sun too much or not having enough water in the day. This is the time when you need to start observing them carefully.

Arm weakness is not as obvious as it may seem. A person having a stroke won’t come to know as the weakness creeps up till objects fall from the hand. Most of the time, the patient falls off the chair towards the side that is affected. This is because the muscles of the trunk are also paralysed and can’t hold the weight of the body.

A person suffering from a stroke (especially if the stroke is of the left side of the brain) will show problems with speech. Often, this is the first thing that is noticed if the patient is talking to someone in front of them. The patient may become silent, blank, confused. May keep repeating one word, or the speech may become slurred or even irrelevant.br

T- This is not a sign. The ‘T’ has been placed to impress upon the learner, the importance of time in the treatment of stroke. That’s why I would like to repeat the slogan that I love the most: ‘Time is brain’.

Most people don’t realise that it is not just the life of the patient that has changed, but the life of the patient’s caretakers as well. Taking care of a patient with stroke at home is one of the biggest challenges that any family has to face. After seeing hundreds of patients of stroke, I have realised that the breadwinner of a family is usually the most stressed member and therefore also the most common person to have a stroke, destroying the family economically.

But brain stroke if detected and brought to a capable, rapidly responding neuroscience facility is not just controllable, but also curable in many cases. That’s why BE-FAST is an abbreviation that has come into the teaching of first aid.

Stroke can happen to anyone, anywhere and your knowledge of these signs can be the difference between life and death of the person in front of you.

My wish for everyone on World Stroke Day is simple: just BE-FAST.