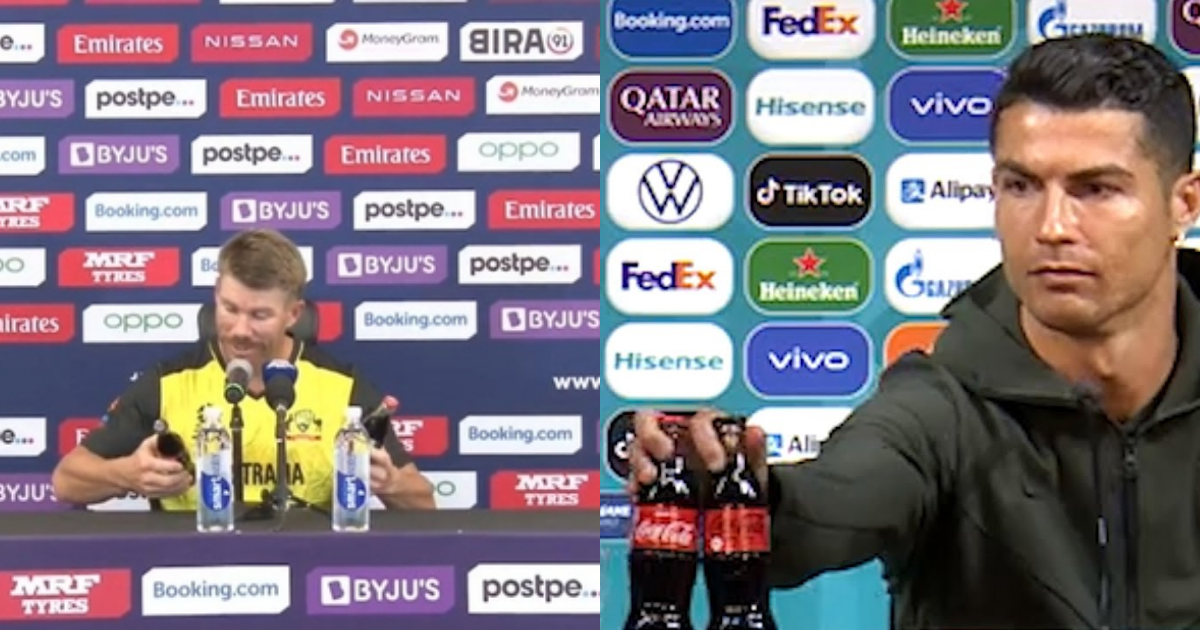 Australian opener David Warner was back in his business as he regained his batting form in a match against Sri Lanka.

On Thursday, Australia beat Sri Lanka by seven wickets as Warner led the charge with his elegant 65 off 42 balls to announce before the world that he is not done yet.

Warner smashed spin bowler Maheesh Theekshana for a boundary of a gritty reverse-sweep ball, his firts of the 10 big hits of the day.

The swashbuckling opener took 31 balls to reach his 19th T20 International half-century and kept firing from one end even though skipper Aaron Finch and Glenn Maxwell were dismissed by Wanindu Hasaranga.

Warner couln’t finish the game for his team as he holed out to Bhanuka Rajapaksa off Dasun Shanaka’s bowling.

However, Steve Smith and Marcus Stoinis ensured that Australia chased the target with ease and spared three overs and seven wickets in the game.

Earlier Sri Lanka batted brilliantly to post 154/6, which although seemed like they were 15-20 runs short after how they started.

It was Australian bowlers who kept the pressure by taking regular wickets with leg-spinner Adam Zampa bowled a stunning spell of 2/12 from his four-over spell.

After the match, David Warner had the funniest moment of the tournament so far.  While attending the post-match press conference, the Australian opener tried to take off the Coca Cola bottles and asked, “Can I remove this?”.

Later when he was told to keep it back, Warner, in a cheeky manner, said, ” If it is good for Cristiano( Ronaldo) it’s good enough for me.”

This year in the Euro Cup 2020, Portugal football team captain Ronaldo had removed the bottles of Coca-Cola from one of his press conferences and said he would prefer water.

However, the gesture from the star footballer had an adverse effect on the beverage firm as $4 billion were wiped off from its market value and its shares dropped 1.6 per cent.