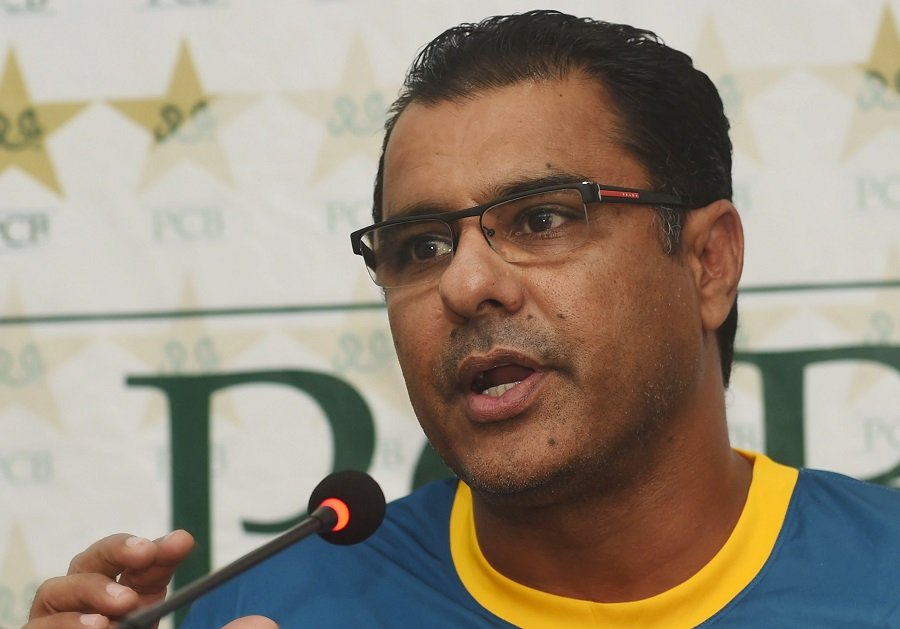 Former Pakistan seamer Waqar Younis had made a controversial statement in an interview regarding religious moves, which wasn’t ideal, and he later had come up with an apology. Pakistan staged one of the historic wins in their entire campaign with a dominating win over India for the first time in a World Cup fixture, and it has certainly let the emotions out of Pakistan fans.

Mohammad Rizwan was one of the stars of the game for Pakistan as he stayed not out and guided the side till the end alongside the skipper Babar Azam. Rizwan offered Nawaz as a religious movement during the drinks break interval. Waqar Younis is one of the popular commentators in the game who admitted his liking towards Rizwan’s move to offer Nawaz during the game.

Waqar Younis Admits His Statement As A “Genuine” Mistake

Waqar Younis realized that what he said was due to the heat of the moment and reckoned that it was not intended to hurt anyone’s sentiments. He added that the importance of Sport uniting people without considering any religion.

“In the heat of the moment, I said something which I did not mean which has hurt the sentiments of many. I apologise for this, this was not intended at all, genuine mistake. Sports unites people regardless of race, colour or religion,” Waqar Younis tweeted

So that was really something very very special for me. (What I liked the most is what Rizwan did. He stood in the middle of the ground and read the prayers, in front of the Hindus),” Mohammad Rizwan told to Arya News earlier which wasnt welcomed by the cricket experts around the world.

One of the popular commentators, Harsha Bhogle, wasn’t much impressed with Waqar Younis’ statement on Rizwan offering Nawaz, and he admitted that it was disappointing to hear. He added that sport should not be a place to discriminate between religions.

“For a person of Waqar Younis’ stature to say that watching Rizwan offering namaz in front of Hindus was very special to him, is one of the most disappointing things I have heard. A lot of us try hard to play such things down and talk up sport and to hear this is terrible,” Harsha Bhogle said.

Waqar Younis played 87 tests and 262 ODIs for Pakistan and is among the greatest fast bowlers of all time.