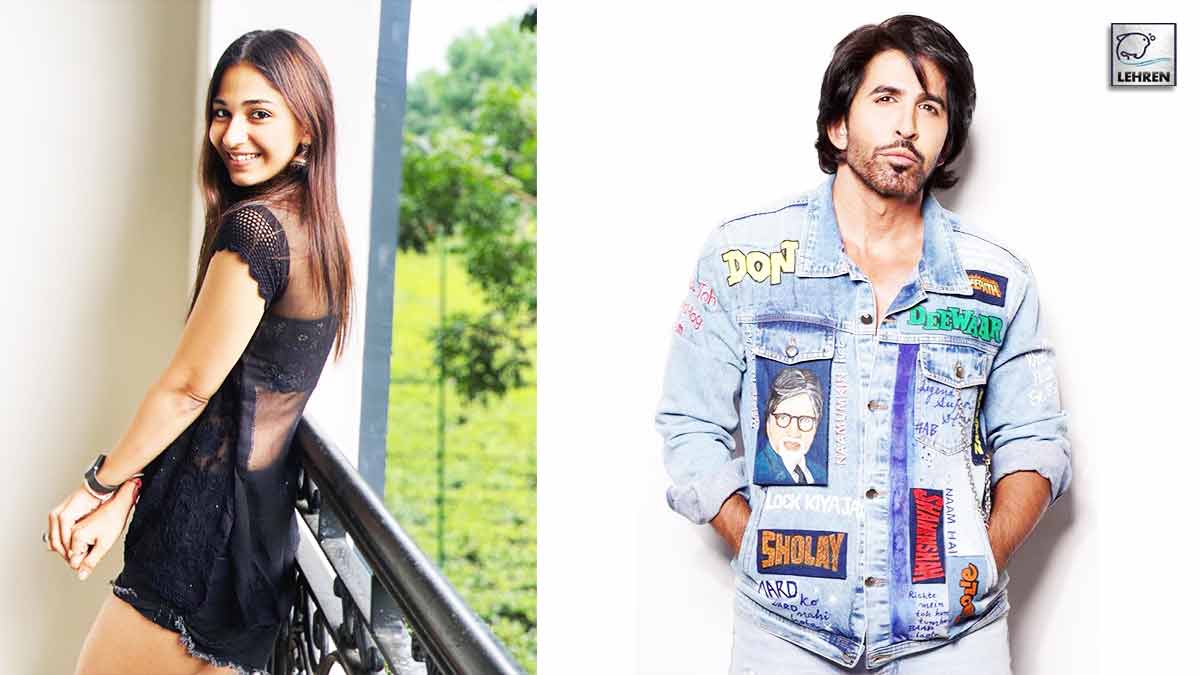 The much awaited indian television’s most loved and popular TV reality show Bigg Boss franchise’s Bigg Boss 15 which is being hosted by Salman Khan on Colors TV, has all the masala, fights, love angles, heated arguments, rivalries and so on, that it is known for and now in yesterday’s episode of BB 15, we all witnessed a emotional moment wherein Vishal to Vidhi said I will be a brother to you even after the show.

Yes post the shocking double eviction of Vidhi Pandya and Donal Bisht by the housemates, when Vidhi was saying her goodbyes to everyone, we witnessed a sweet emotional brother sister moment wherein Vishal to Vidhi said I will be a brother to you even after the show.

In just past few days since Bigg Boss 15’s inception on Colors TV which is being hosted by global superstar Salman Khan, we’ve already seen multiple fights, the first physical fight of the season and arguments breaking out. Amidst this, surprise double elimination of Vidhi Pandya and Donal Bisht in BB 15 got out an emotional side of the brother and sister where Vishal to Vidhi says I will be a brother to you even after the show.

ALSO READ – BB 15: Umar Emotional On Donal And Vidhi’s Eviction From The House

The sudden eviction of Donal and Vidhi from the show had created a whole lot of ruckus inside the house. Not only inside but fans outside are too upset with the decision that has been taken. Yesterday, the housemates were given punishment which was a repercussion for their behavior.

First the main housemates were down railed and later it went to another major shocker. This was Donal and Vidhi’s eviction. Both Donal and Vidhi were evicted after all the contestants coming to a conclusion that they did not participate or involve as much as other did.

Vishal who is known as one of the strongest contestants in the house, was also known for his sweet gestures inside the house. Vidhi Pandya considers Vishal as her elder brother. In yesterday’s eviction too the housemates were asked to choose two contestants and all should conclude and come to one decision.

Vishal with his heavy heart had to chose Vidhi who he considers as her little sister. While choosing Vidhi too, he said I will always be a brother even outside the house. This broke both Vidhi and Vishal and had to bid on a very sad note!

Speaking about the recent episode, an uneven twist over night that has created shock waves in the Bigg Boss house is that of a sudden eviction that recently took place in the show. While the housemates were busy in their daily chores the players were asked to gather in the living area.

Little did they know that this might be their last moments in the bigg boss house. Post lots of thinking and arguments a judgement was passed about Vidhi Pandya and and Donal Bisht to be evicted from the show.

The housemates were seen zapped by this sudden eviction but the one who was most affected by the same was Vishal Kotian who is seen as one of the strongest contenders in the show right now and is being loved by fans and audiences as the strongest game player and also is entertaining everyone as the total entertainment package as well, had to choose Vidhi with a heavy heart in the show.