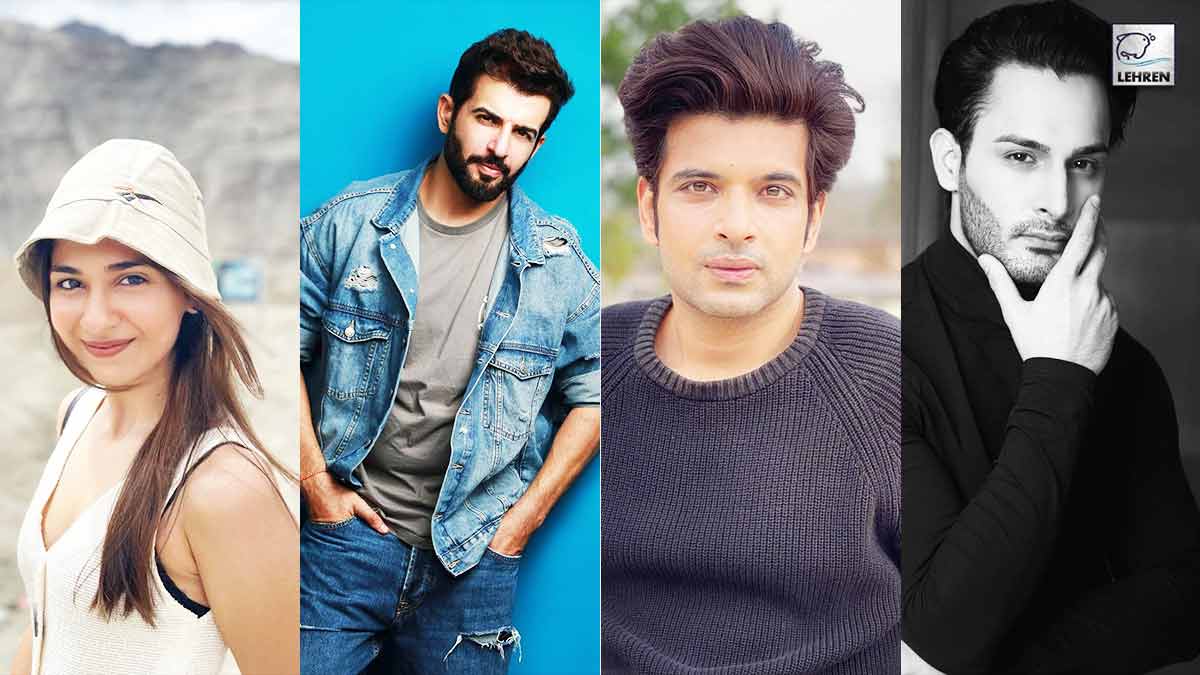 One of the most stunning TV star who won hearts of her fans and audiences in Bigg Boss 15 but got recently evicted in the surprise elimination by the housemates citing poor performance as the reason, in the recent interview, Vidhi says I am rooting for Jay Bhanushali, Karan Kundrra and Umar Riaz.

Perhaps this was one of most shocking evictions of the house which shocked everyone and in her recent candid chat with a leading indian digital entertainment portal, Ek Duje Ke Vaaste 2 fame Vidhi says I am rooting for Jay Bhanushali, Karan Kundrra and Umar Riaz.

Opening up on her opinion of not agreeing with Farah Khan’s decision of placing Umar Riaz on the 15th spot, Vidhi Pandya started off by telling, “I did not agree with Farah Khan’s decision. I had told Umar after she left that he’s doing good in the game and he is a fantastic player. He is not at all Asim Riaz’s shadow. He’s very different from his brother Asim and he shouldn’t think about it. I told him that he will be known as Umar Riaz and he should stay the way he is. I did not like the judgement. More than me getting the 15th position, I felt bad for Umar”.

Also feeling happy since her friend Karan Kundrra was ranked first by Farah Khan, Vidhi shared, “I was happy Karan Kundrra got the 1st position, but felt bad for my friends. I felt even Jay Bhanushali deserved to be ahead in the rank. I know he will soon be there. For Umar, I felt he should have been in the Top 10, especially ahead of Ieshaan Sehgaal and Miesha Iyer. His contribution towards the game is much more than theirs and I don’t know why it is not shown”.

Clearly saying that she is not going to enter house as wildcard entrant and that she would root for her dearest friends from outside the house, Vidhi revealed, “I am rooting for Jay Bhanushali, Karan Kundrra and Umar Riaz. I think they will go ahead in the game. No, I would not enter as a wildcard because I’ve realised I am not made for a show like this. I would prefer to do a Khatron Ke Khiladi because I realised my strength during the tasks and I am sure I will be able to pull off the stunts. If given a chance I would do KKK”.

Spilling beans on what she did firstly after stepping out of the Bigg Boss house, Vidhi said, “The first thing I did after coming home is that I ate my mom’s cooked food. Then I used my mobile phone and I saw how many followers I’ve gained on social media. I sat with my family and had conversations with them. These are the first things I did after the show”.