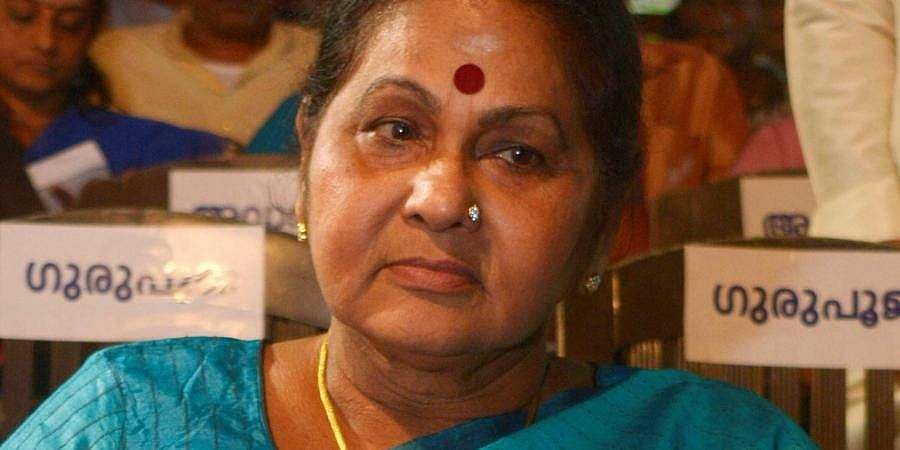 Legendary Malayalam actor KPAC Lalitha has been admitted to a hospital in Kochi for multiple health issues.

The 74-year-old actor has been unwell for a few weeks now and was earlier admitted in a Thrissur hospital. This health update was made by Edavela Babu, the secretary of Association of Malayalam Movie Artistes.

The hospital authorities said she was initially admitted to the intensive care unit and was later shifted to room on Monday. “Her condition is stable now,” according to the hospital spokesperson.

“She is now admitted to a hospital at Kochi and today her condition is better. She is diabetic and has a liver complaint also. Her daughter has now come from Pune and is with her,” said Babu.

Apart from a prolific acting career, Lalitha is now serving as the chairperson of Kerala Lalithakala Akademi.