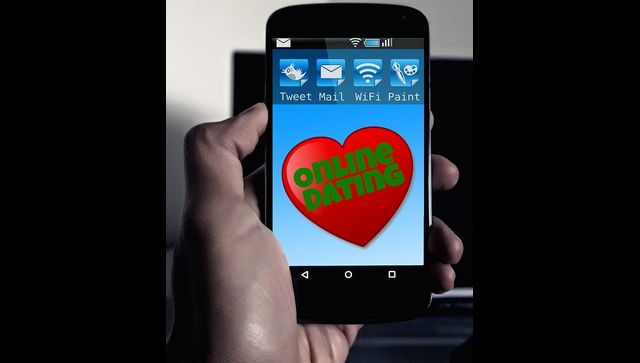 The man has claimed that he paid a whopping $9,409.80 for a subscription to the dating website, and alleged that when he began using it, he found only five women between the ages of 18 and 35 years on it

In a bizarre turn of events, 29-year-old Ian Cross from Colorado, USA, has filed a lawsuit against The Denver Dating Co, claiming that the website does not have enough profiles of women. The man has sued the website for an undisclosed amount of damages, according to The Denver Post.

Cross has claimed that he paid a whopping $9,409.80 for a subscription to the dating website. He began using the website in February this year and alleged that he found only five women between the ages of 18 and 35 years on it.

The lawsuit filed by Cross states that the 29-year-old had opted for the dating website’s subscription as he was told by a representative, named Lisa, that the dating service offers a huge database of single women between the ages of 25 and 35 years. Cross took the representative’s word when the two communicated in January and brought a paid subscription to the website. But the young man claimed to be disappointed later on by the lack of profiles of women.

Cross’ representative in the lawsuit, Eric Coakley said that his client had tried contacting the dating website regarding the alleged lack of women on the website. The website responded that it was working on it and later stopped replying to him completely. Cross initially wrote a letter to company, asking for a refund. It was only after he received no response that the 29-year-old decided to file a lawsuit.

In pursuit of the case, Coakley studied the profiles on the dating website and claimed that most of them were fake, and had been created shortly before the publication of reviews.

The lawsuit has accused The Denver Dating Co. of using fictitious customers and fake reviews to create a false impression among the public. Cross has also accused the company of deceptive trade practices, breach of contract and fraudulent inducement in his lawsuit.

The Denver Dating Co. has several other complaints against it, alleging that the company uses high pressure sales tactics in order to get new customers and also accusing it of poor communication skills, according to media reports.

This is not the first time a dating website has been sued by a client. Recently, a woman filed a lawsuit against a dating service for pairing her with a man shorter than six feet.