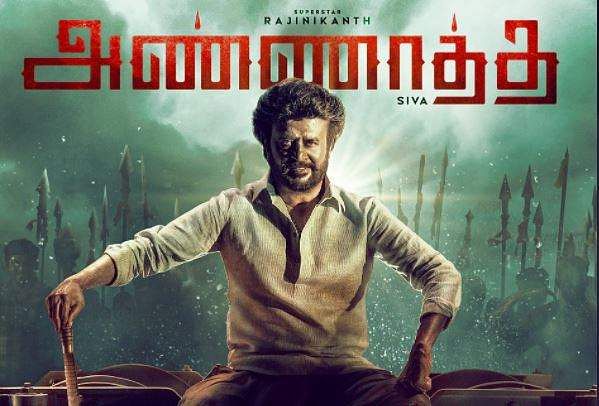 The production house took to Twitter to announce the collaboration with Sun Pictures, which has produced the film. The tweet read, “We’re extremely proud to associate with Sun Pictures for the Tamil Nadu theatrical distribution of Superstar Rajinikanth’s Annaatthe. Get ready for the biggest Diwali celebrations!”