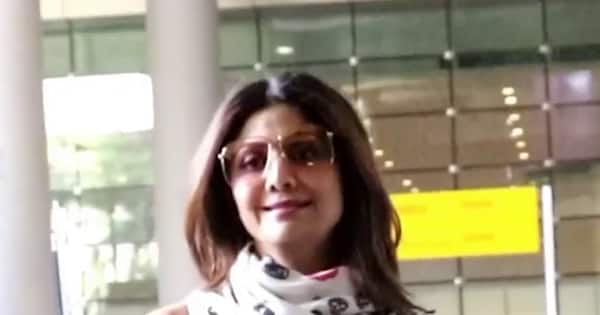 As Shilpa returned from her temple visit in Himachal, she was spotted coming out from the Mumbai airport. She was dressed in black and white. She looked in a hurry when the paparazzi began clicking her pictures. To get a clearer picture, the shutterbugs started requesting the actress to pose for them. Shilpa appeared quite frustrated but still obliged and was heard saying, ‘Lele bhai.’ Also Read – From ‘posing nude’ on a Goa beach to accusing her husband of assault – 5 times Poonam Pandey was embroiled in controversies 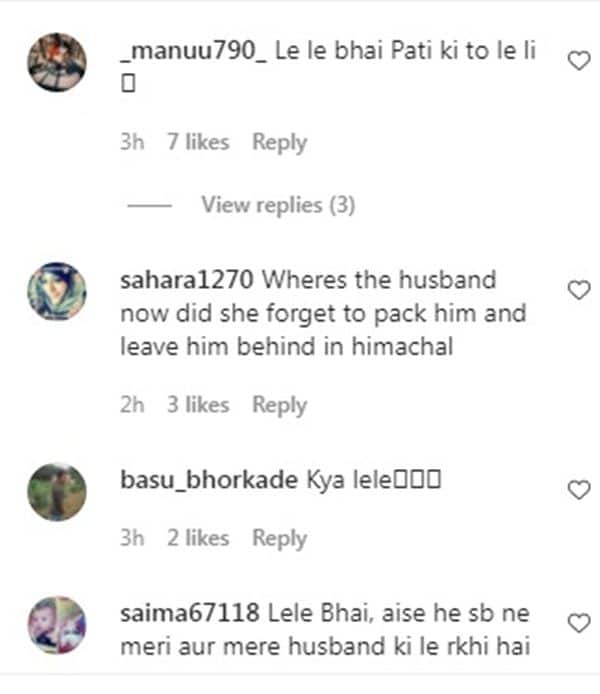 Shilpa Shetty has been sharing cryptic posts on social media which many people related it to her ongoing situation. Earlier, in August, Shilpa had posted a quote from author Sophia Loren, which read, “Mistakes are part of dues one makes for a full life.”

Shilpa had further stated that Kundra had launched Viaan Industries Ltd around April 2015 and she was on the board till July 2020 when she quit owing to personal reasons, as stated in the charge sheet filed by the police against Kundra and his associate Ryan Thorpe.

The smut racket was exposed after the Malad police raided a bungalow in Madh Island in February, the subsequent nabbing of 9 accused, and finally the arrest of Kundra and Thorpe on July 19, shocking the entertainment industry.