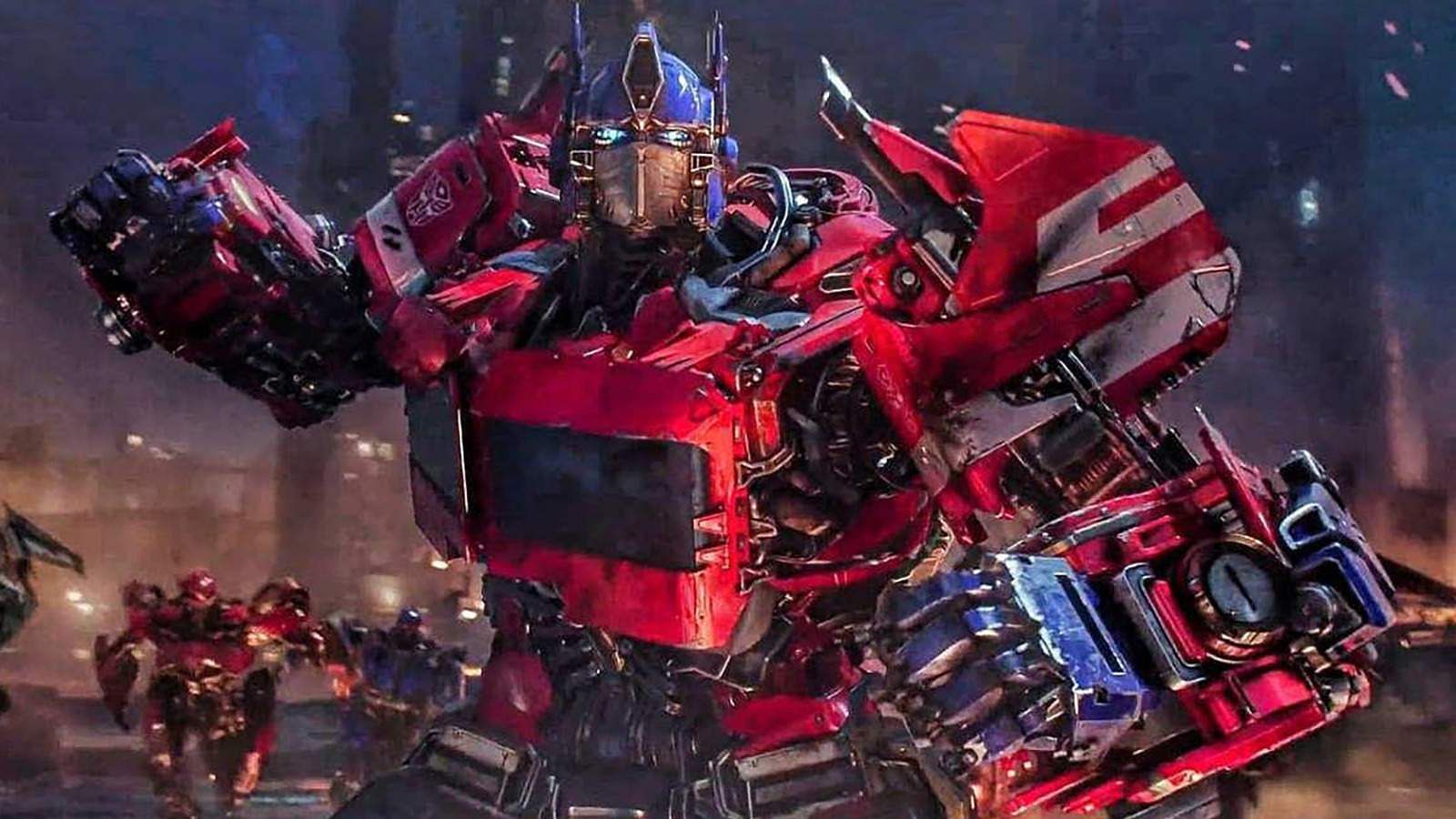 Paramount is pushing back two of its most awaited films. Transformers: Rise of the Beasts and the next instalment in the Star Trek series will both see delays of at least six months. The major date change has been announced, coinciding with Paramount CEO change.

Transformers: Rise of the Beasts was previously scheduled to be released on June 24, 2022. The film has now been pushed back to a June 9, 2023 release date. The film will centre around Anthony Ramos of Hamilton and In the Heights fame in a lead role along with Dominique Fishback known for Judas and the Black Messiah in 1994 as a pair of archeologists who face an ancient conflict. Maximals, the Predacons, and the Terrorcons are all set to appear in the film. Peter Cullen will return as the voice of Optimus Prime, having voiced the character in the original 1980s animated series along with several other iterations. Transformers: Rise of the Beasts will be directed by Steven Caple Jr of Creed 2 fame.

Fewer details are known about the newest Star Trek film. The plot, casting, and overall development of the film has been kept tightly under wraps. The film will be directed by Matt Shakman (WandaVision), with a script written by Lindsey Beer and Geneva Robertson-Dworet. The film’s original release date was June 9, 2023, but was pushed to December 23, 2023.