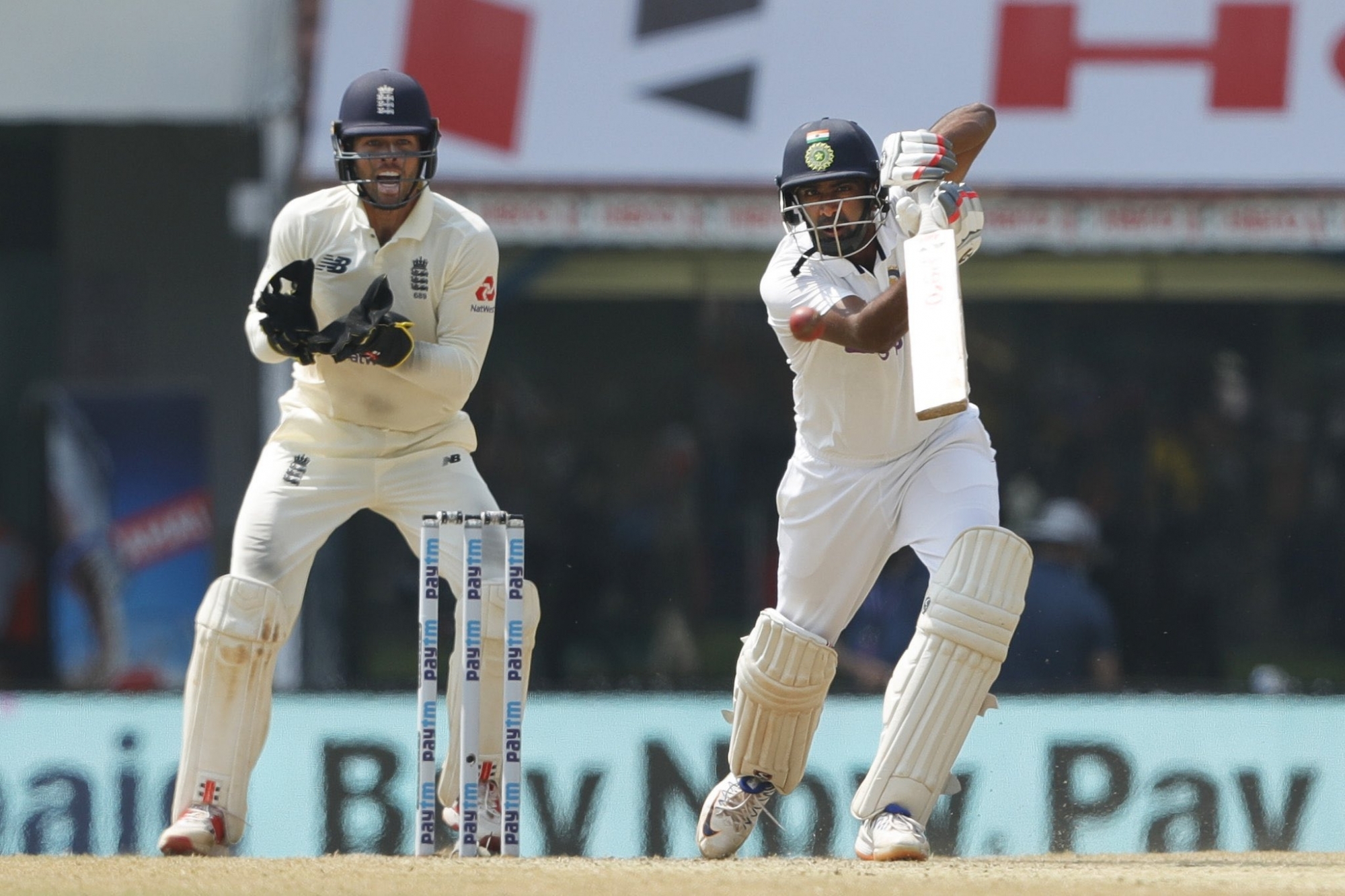 Under the leadership of Virat Kohli, India have become a lethal force in Test Cricket. India is no longer the team that used to win only in home conditions.

The Indian Cricket Team has evolved a lot over the years and has now the ability to win matches in overseas conditions as well. India registered emphatic wins in Test Cricket this year.

The Men in Blue created history after winning the second Border-Gavaskar series in Australia by a 2-1 margin. It was followed by a 3-1 victory over England in the home Test series. Virat Kohli and Boys then travelled to England to play a five-match Test series.

They registered heart-warming wins in the second and fourth Test, while the first Test resulted in a draw. India could have won the series as well but the fifth Test got postponed due to Covid-19 concerns.

Their only disappointing defeat this year came in the final of the World Test Championship against New Zealand. Virat Kohli and Co. lost that game by 8 wickets. India are currently playing a two-match Test series against New Zealand and would be keen to win that as well.

In this article, we take a look at five Indian batsmen who have scored the most runs for India in home Tests in 2021.

Rohit Sharma dug India out of the tricky situation on numerous occasions and played an instrumental role in helping India register a 3-1 win. He was the highest run-scorer for India in the series, amassing 345 runs in 4 matches at an average of 57.50. Rohit Sharma isn’t part of the ongoing two-match Test series against New Zealand. Despite that, he still has the most number of runs for India in Tests at home in 2021.