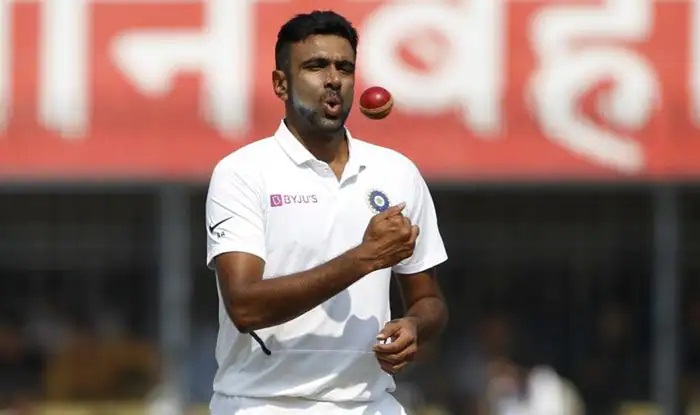 However, what they lacked was a potent bowling line-up that could help them dominate the opposition in overseas conditions. Things, though, have changed quite a bit, in the last decade. Today, India have a lethal bowling attack especially in Test Cricket- an attack that can take all twenty wickets in a Test match not only at home but overseas as well.

Indian bowling, unarguably, has improved by leaps and bounds in the last decade. India has got a good list of fast bowlers who can bowl at great speed and consistently hit the right areas. Talking about Indian bowling, let’s talk a look at the top 4 Indian bowlers who have picked the most wickets for India in Test Cricket

Former Indian skipper, Harbhajan Singh is one of the best spinners India has ever produced. Popularly known as the Turbanator, Harbhajan Singh is fondly remembered for his sensational display of bowling in the historic 2001 Border-Gavaskar series against Australia. He picked a record of 32 wickets in 3 matches to revive his cricketing career. Harbhajan Singh never looked back from thereon.

The former Indian spinner hasn’t yet officially announced his retirement from international cricket, however, his last international appearance came back in 2016 in a T20 international.

In his illustrious international cricket career, Harbhajan Singh picked 417 wickets in 103 Tests, which is currently the third-joint most number of wickets by an Indian bowler in Test Cricket.