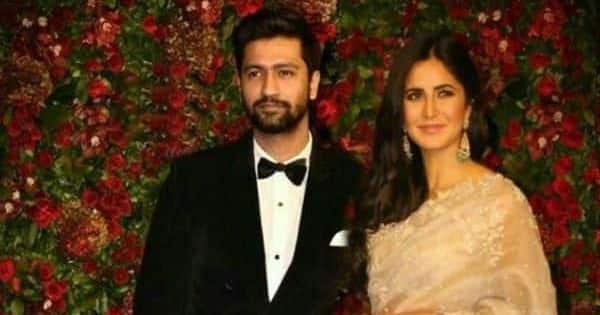 Katrina Kaif and her team may have denied the news of her getting married in December with rumoured beau Vicky Kaushal. But the news is showing no signs of dying down, with new and juicier details of the December wedding emerging every day. According to reports, the Sooryavanshi actress Katrina and Sardar Udham star Vicky Kaushal are all set to tie the knot at a royal 700-year-old fort in Rajasthan’s Sawai Madhopur come December first week. The Six Senses Fort, Barwara is just a few kilometers away from the Ranthambore National Park. Also Read – Bigg Boss 15: Salman Khan to make Katrina Kaif reveal all about her wedding plans with Vicky Kaushal? Read details

BollywoodLife already treated fans to the inside pictures of this old fort turned into a hotel yesterday and today we have some details about the place that will leave you mind blown. The cost of the rooms at the palace for a night can actually fund your family’s trip to Rajasthan. Also Read – Katrina Kaif and Vicky Kaushal to become Anushka Sharma and Virat Kohli’s neighbours post their December wedding? Deets inside 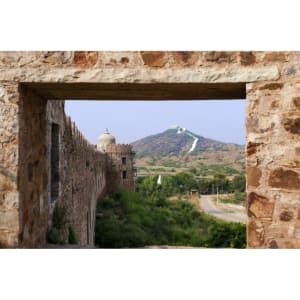 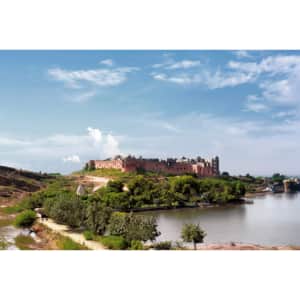 The price per night of the basic room at the hotel is Rs 77,000 and it comes to Rs 90,000 + with taxes. And the most premium room, called the Raja Man Singh suite costs a whopping, unimaginable Rs 4.94 lakh per night with the cost coming to Rs 5.8 lakh with taxes. Not just this, the rooms overlook the valley and come with private balcony. The premium rooms also have jacuzzi bathtubs and private pools and other plush amenities to ensure a luxury stay. 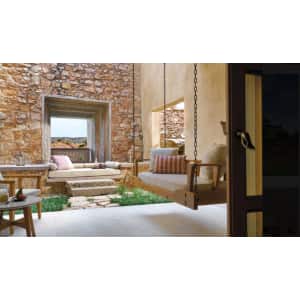 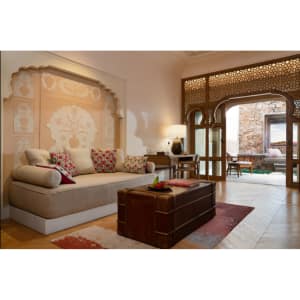 Mind blown? Well, we also learnt that the hotel is not taking any bookings between December 1 and December 15, 2021, the period during which the Vicky-Katrina wedding is touted to take place, Interestingly, it is also a peak season for the hotel business in Rajasthan, so they certainly do have something big coming up to deny bookings at such a time. 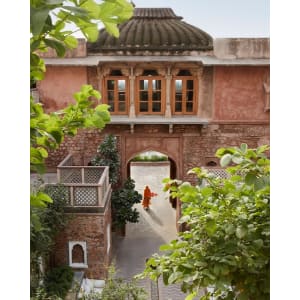 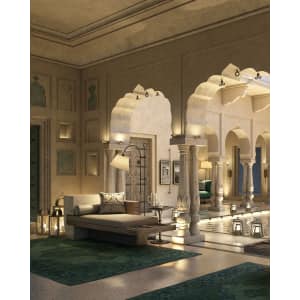 Well, this is a Big Bollywood Wedding we are talking about and with the kind of details that we have got, it looks like Katrina Kaif and Vicky Kaushal have decided to make it as grand as it can get and get married in a true-blue Maharaja and Maharani style.