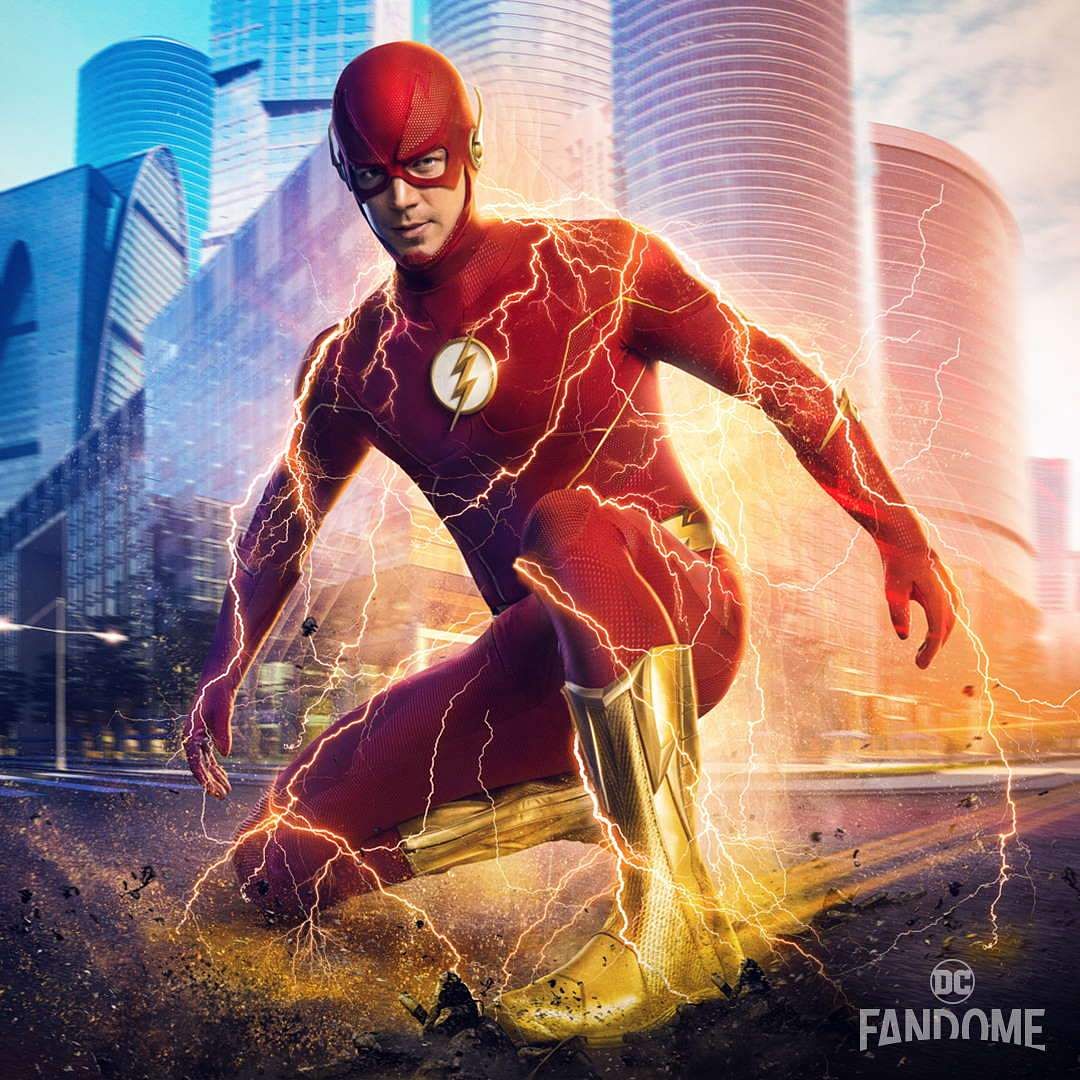 At DC FanDome, The Flash star Grant Gustin revealed that his character Barry Allen will finally be getting his hands on the gold boots in the upcoming eighth season of the DC Superhero series.

Here’s the first look at The Flash from season 8.

The newest season will start with the five-part crossover event named Armageddon and it will feature Batwoman (Javicia Leslie), Atom (Brandon Routh), Black Lightning (Cress Williams), Sentinel (Chyler Leigh), Mia Queen (Kat McNamara), and Ryan Choi (Osric Chau). Eric Wallace continues as showrunner, head writer and one of the executive producers of the show. The rest of the original cast members such as Candice Patton, Danielle Panabaker, Danielle Nicolet and Kayla Compton will also be returning for the new season.

While The Flash season 8 premieres November 16 on The CW for the fans from the USA, those from India for whom the series premieres on Amazon Prime Video, a premiere date is yet to be announced.