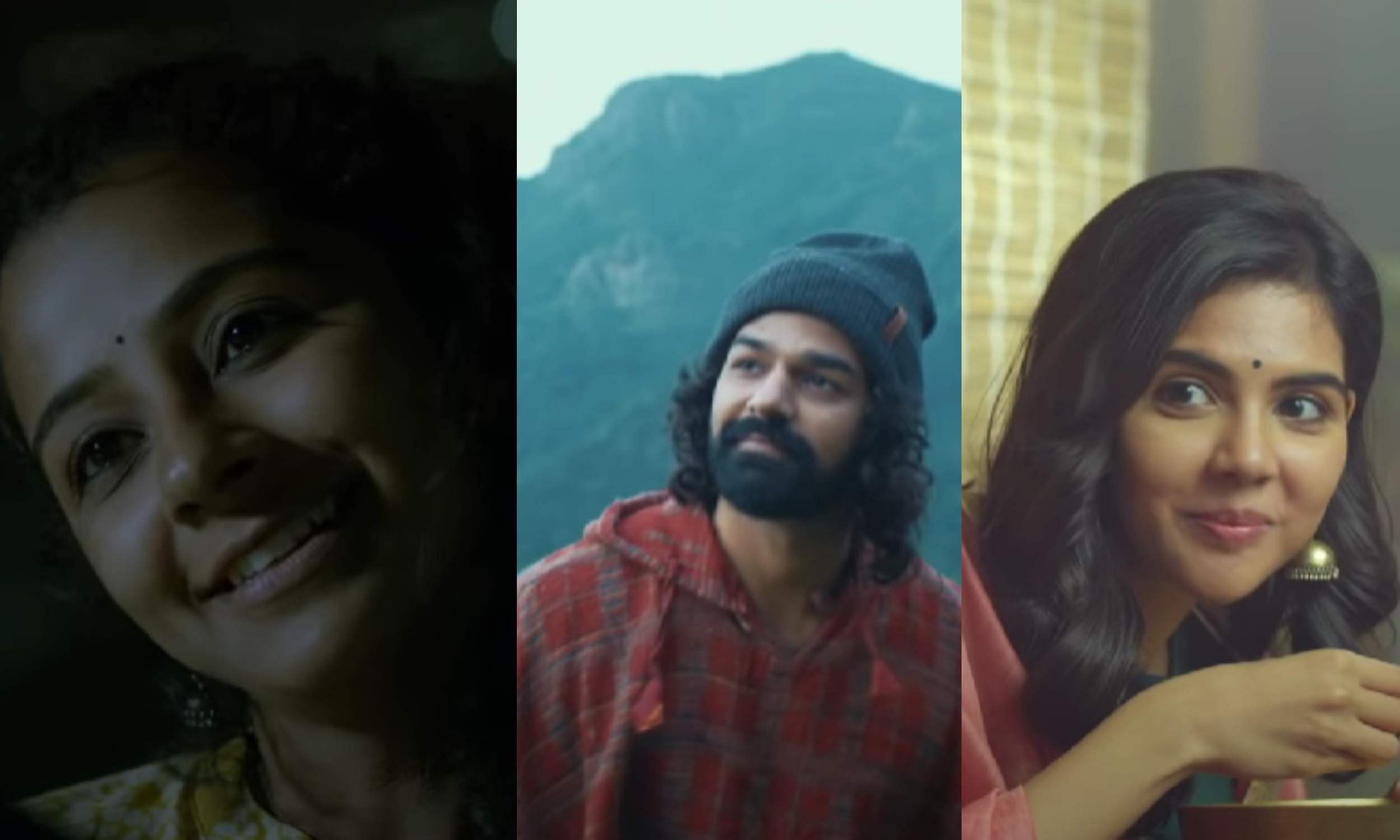 As Hridayam is set for its theatrical release this Friday (January 21), the makers have shared its trailer. The 1.40 minute-long trailer is centered around Pranav Mohanlal’s character Arun. The film follows him from his college days. His romantic relationships with the characters played by Darshana Rajendran and Kalyani Priyadarshan during the two stages seem to be … Read more 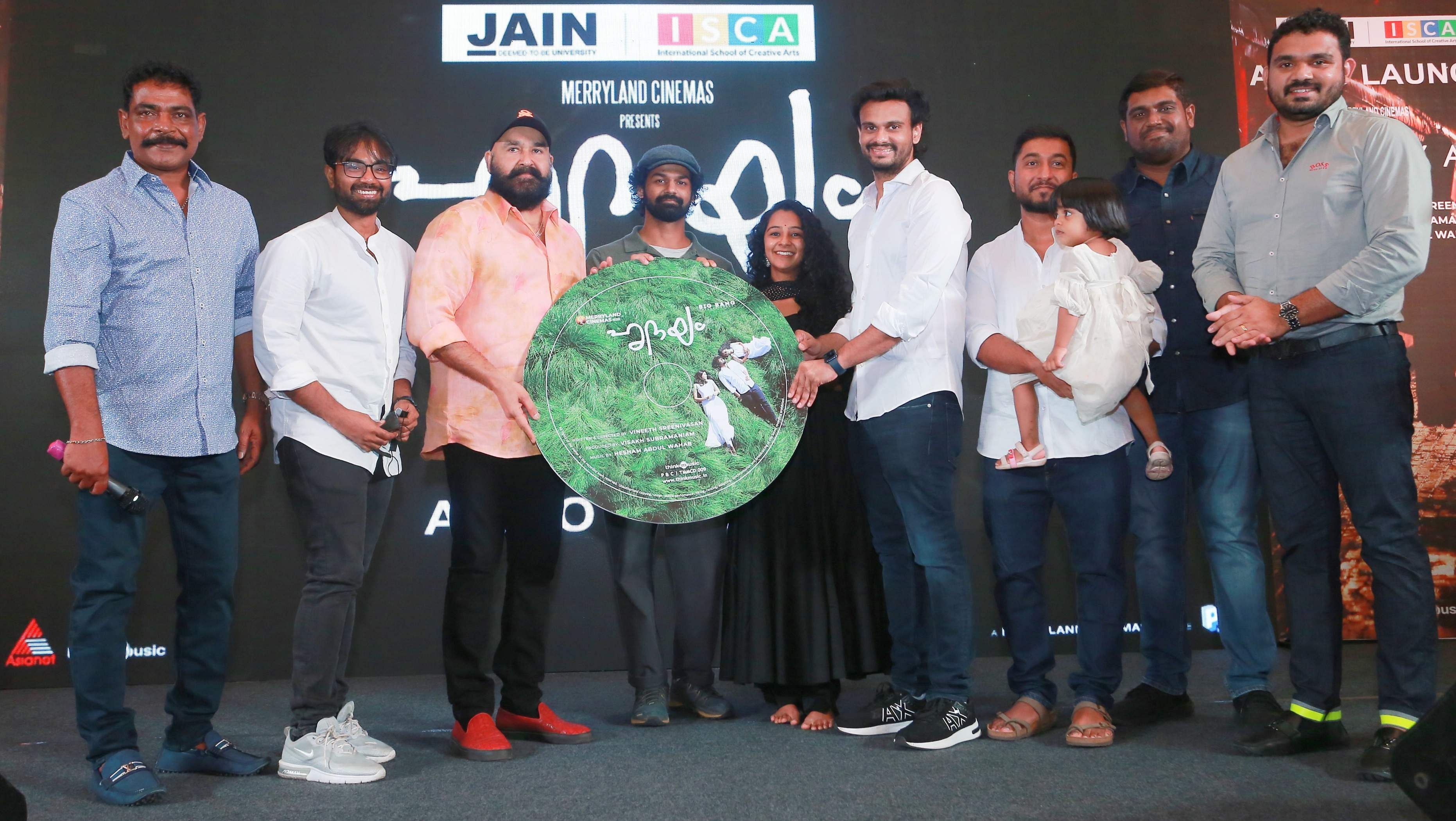 The audio launch of Vineeth Sreenivasan’s latest, Hridayam, was held in Kochi. The music was released in the form of an audio cassette, which marks an act of nostalgia. Split into Side A and Side B, the album, composed by Hesham Abdul Wahab, has 15 songs in total. The cassettes and album were launched by Mohanlal, who accepted them … Read more 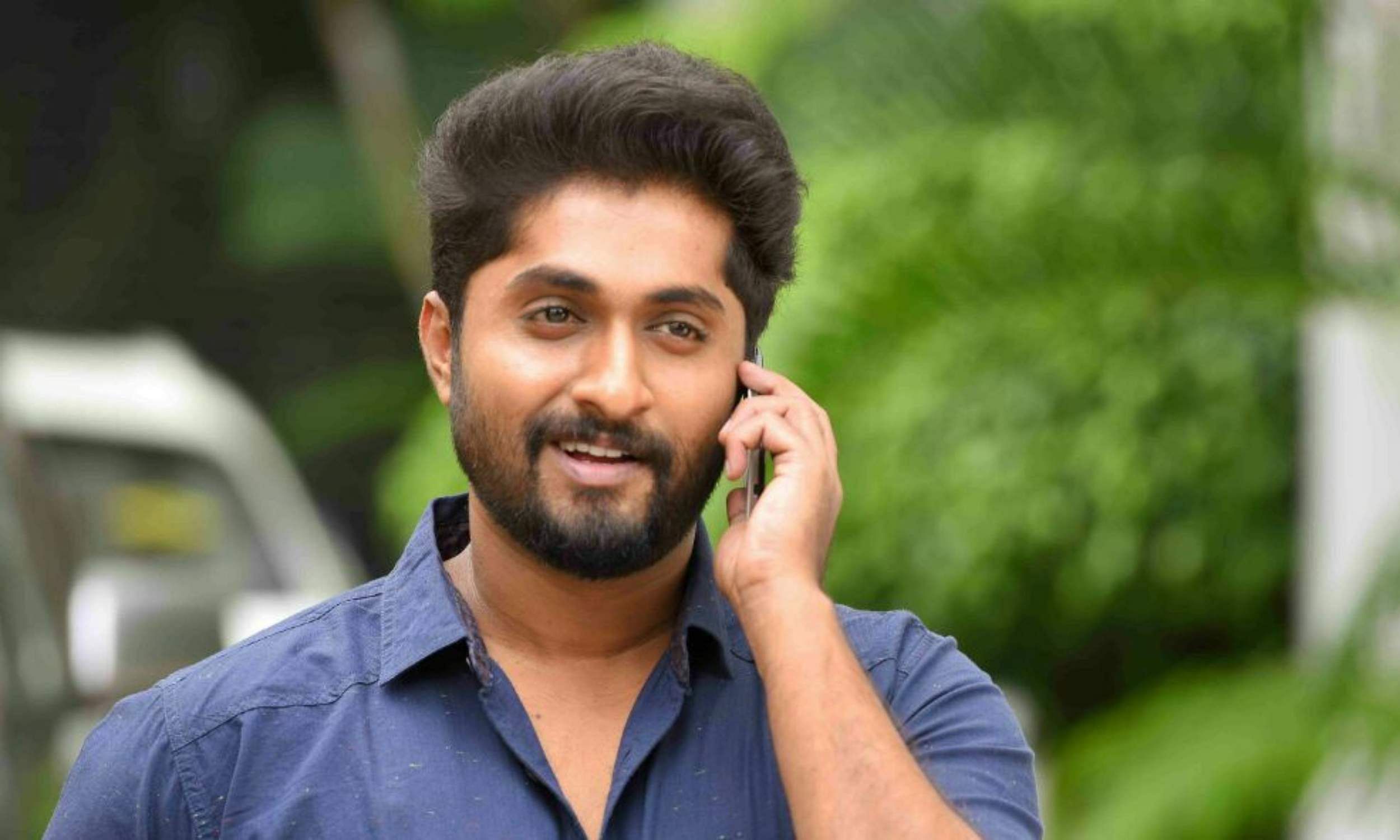 Dhyan Sreenivasan’s latest Sathyam Mathrame Bodhippikku is hitting theatres this Friday. The actor dons a khaki for the first time in the film helmed by Sagar Hari of Kumbarees fame. As per the film’s line producer and actor Santosh Krishnan, Dhyan’s character takes on an unexpected case that’s thrown into his lap, and how, in … Read more Vineeth Sreenivasan has released the teaser of his new directorial, Hridayam. The footage, which runs a little over a min, begins with Pranav Mohanlal and Kalyani Priyadarshan together, and then we are shown what are seemingly flashbacks with Darshana Rajendran. Who was ‘Darshana’? What happened between the two? We’ll have to wait for January 21 … Read more

The makers of Hridayam have released the first video glimpse. It features Pranav Mohanlal and Darshana Rajendran, who both are seen parting ways after four years of their college life. Earlier, the team had released a song, Darshana, which became an instant hit on social media. The romantic track composed by Hesham Abdul Wahab has so … Read more 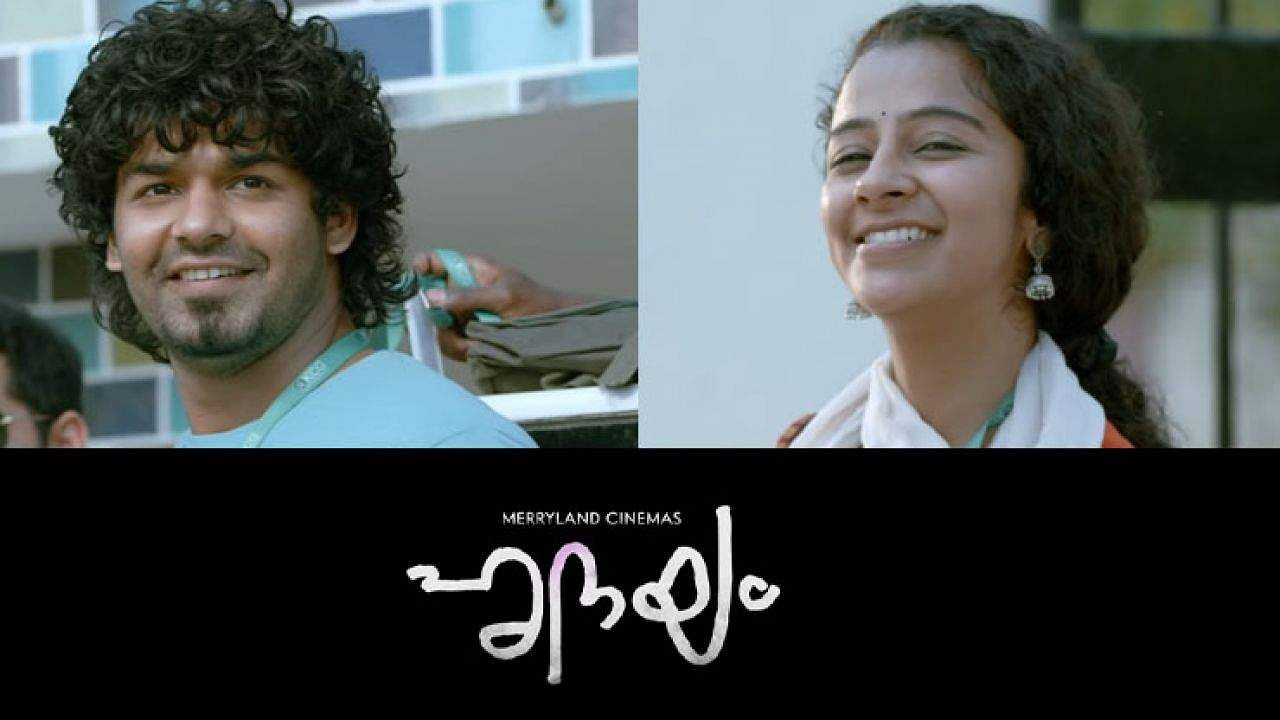 Vineeth Sreenivasan’s latest directorial feature, Hridayam, will hit theatres on January 21, 2022.  On Monday, the team had released a song, Darshana, which became an instant hit on social media. The infinitely addictive track scored by Hesham Abdul Wahab has garnered over 5 million views on YouTube in three days. Named after the female protagonist … Read more On Monday, Vineeth Sreenivasan and team released a song, Darshana, from his upcoming directorial, Hridayam. The track became an instant hit on social media and has since then garnered over 2 million views on YouTube. Named after the female protagonist of the film, played by Darshana Rajendran, Darshana also served as a small teaser of what … Read more