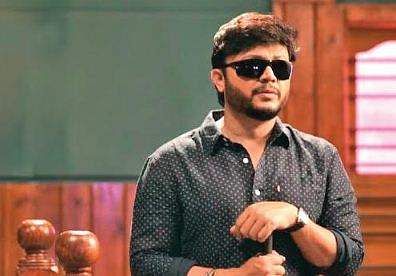 Crime might not be funny, but at times, when a person is facing a lot of dilemmas, it has tremendous potential to be a laugh riot. Suni picks on this aspect of life with Sakath and creates situations, which are intense, but cleverly turns them around into sequences that result in chuckles and guffaws.   … Read more 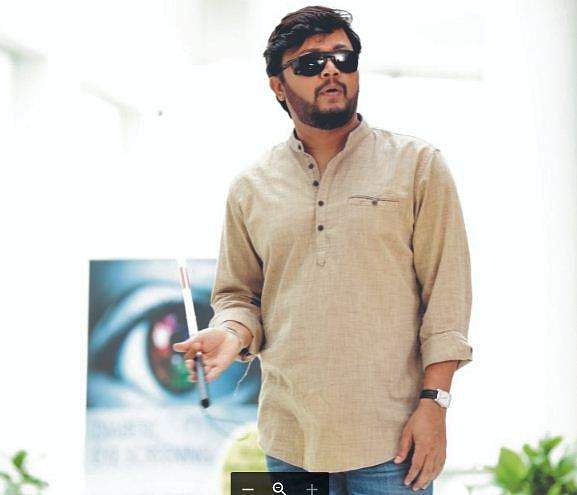 “Sakath is an expression,” says Ganesh to sum up the film in a sentence. This upcoming courtroom drama, based on a reality show, marks the second collaboration of the actor and director Suni. Ganesh, speaking to CE ahead of the film’s release, says that Suni told him one-liner of the Sakath and Chamak back in … Read more Director Suni is a serious filmmaker. But, he often enjoys entertaining the audience with light-hearted romcoms and is also known for experimenting with fresh content. The director’s next, Sakath, is a comedy courtroom drama based on a reality show and is set to hit the screens on November 26. “Bahuparak was a serious subject and … Read more

Ganesh and Suni’s upcoming courtroom drama, Sakath, is set to hit theatres on November 12. An official announcement about the release date will be made by the production company, KVN Productions, on October 24. The teaser of the film will also be released on the same day. Sakath marks the second collaboration between Ganesh and … Read more