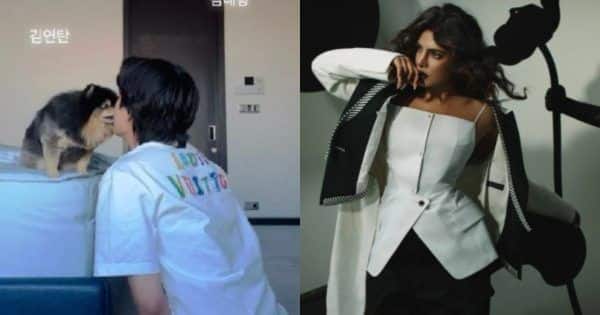 Here is our Hollywood recap of the day. BTS members Kim Taehyung aka V and his pet, Yeontan took over Twitter trends. He posted an incredibly cute video where he is seen kissing his pet Pomeranian. Jin also ended his dry spell on social media gifting cute pics to ARMY. Megan Fox and Machine Gun … Read more Hollywood couple Megan Fox and Machine Gun Kelly are officially engaged after a year and a half of dating. The 31-year-old musician proposed to the 35-year-old actress on Tuesday under a Banyan tree. Megan made the announcement on Wednesday by sharing a video of their intimate proposal, citing that it took place on Tuesday, January … Read more Musician Machine Gun Kelly, whose real name is Colson Baker, has revealed that he once accidentally stabbed himself while trying to impress actress Megan Fox, as he was trying to do cool tricks with a knife. Kelly said he was playing around with an engraved knife given to him by Blink-182 drummer Travis Barker when … Read more