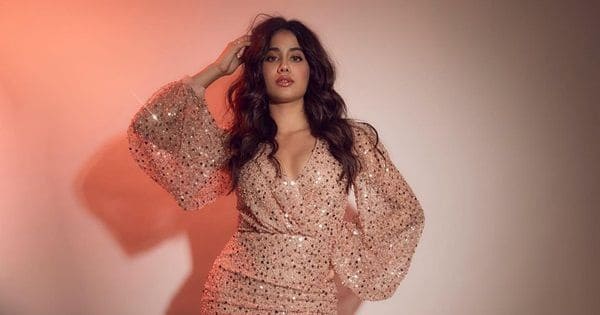 After making a stunning debut with Dhadak, Janhvi Kapoor has featured in movies such as Ghost Stories, Gunjan Saxena: The Kargil Girl and Roohi. While the actress is currently loaded with film offers, she has now confirmed that she has commenced shooting for the upcoming Hindi remake of the Malayalam film Helen. Also Read – … Read more