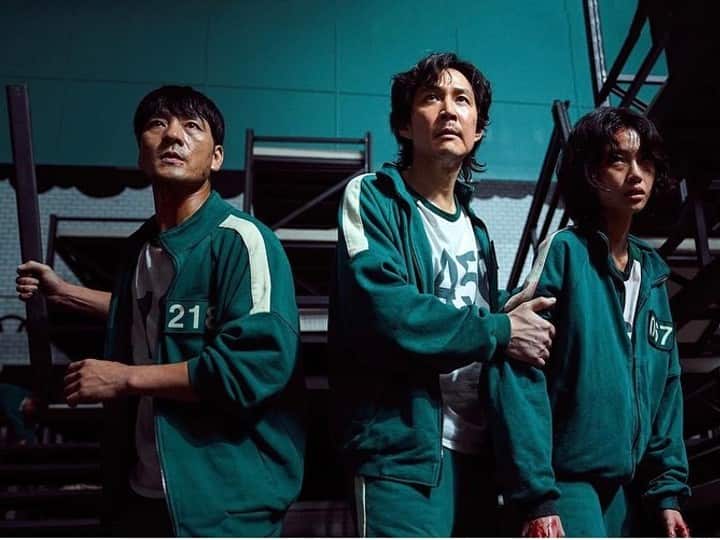 New Delhi: Netflix’s popular series ‘Squid Games’ took the world by storm through its brilliant narrative and amazing acting by the cast. The makers are all set to cast a spell once again by confirming plans for the next season of the record-breaking Netflix original series. On Monday night, the series’ creator Hwang Dong-hyuk, and stars … Read more