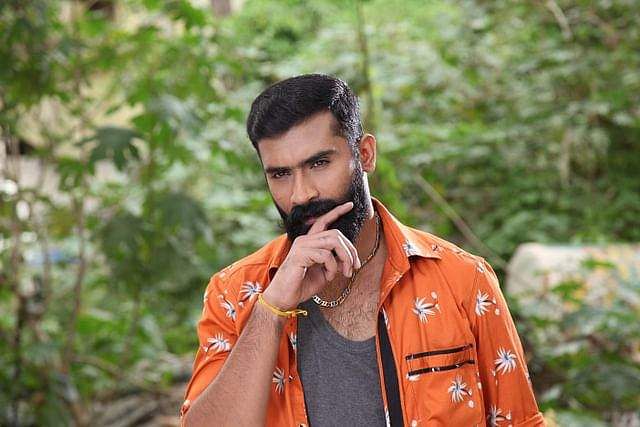 Yogi-starrer Lanke, which was among the first few films that were released during 50 percent occupancy in the State, is now heading towards celebrating a 50-day run, especially in the Northern parts of Karnataka. The action commercial entertainer is now all set to be remade in Telugu. Director Ram Prasad confirmed the news with CE … Read more