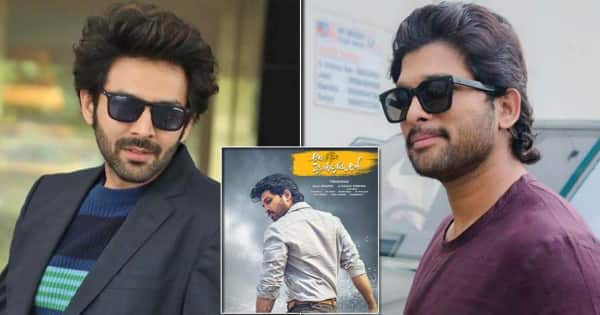 Allu Arjun and Pooja Hegde starrer Ala Vaikunthapurramuloo’s Hindi release was cancelled a couple of hours ago. A statement was released which said that Manish Shah of Goldmines and the makers of Kartik Aaryan starrer Shehzada have together decided to cancel the release. It has been said that the decision was made in order to … Read more 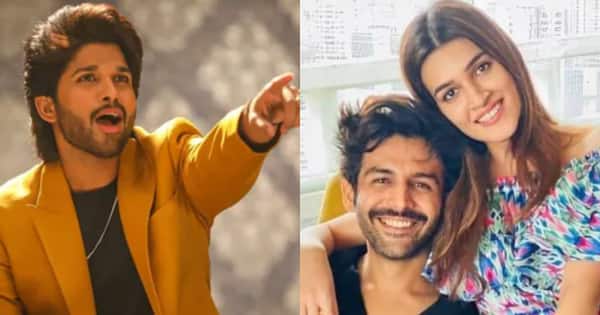 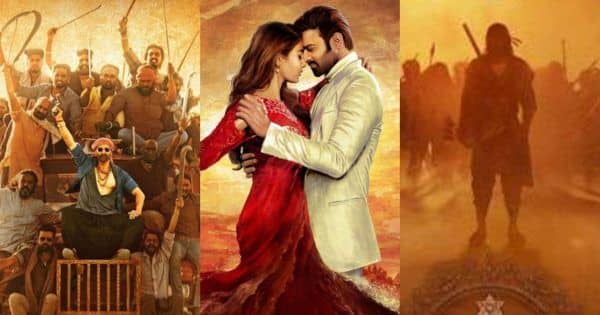 Radhe Shyam soon followed RRR and Jersey as the next film to bite the dust in the beginning of 2000 itself as the movie got postponed, again, with no clarity of its next release date. The Prabhas and Pooja Hegde starrer was slated to hit theatres worldwide on 14th January 2022, but it looks like … Read more 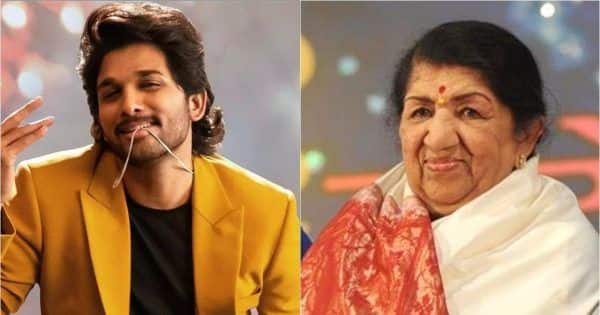 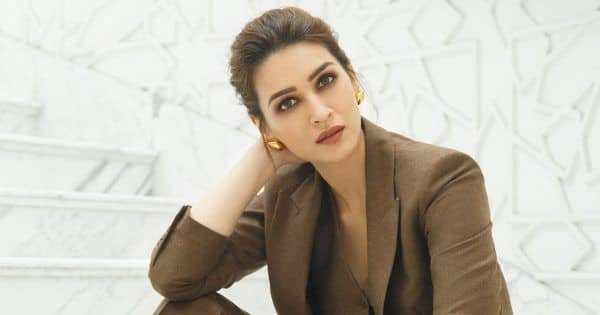 Kriti Sanon is one of the leading names of the industry currently who looks at a packed 2022 with as many as 5 releases lined up. The young actress has proven her versatility time and again, carrying out roles across various genres. And apparently, the audience will get to see the actress performing action sequences … Read more ‘Bachchan Pandey’ starring Akshay Kumar and Kriti Sanon has a new release date as it is set to arrive in cinemas on the occasion of Holi on March 18 this year. The film, which is the first big festival release of 2022, has been helmed by writer-director Farhad Samji, who has films like ‘Housefull 3’, … Read more 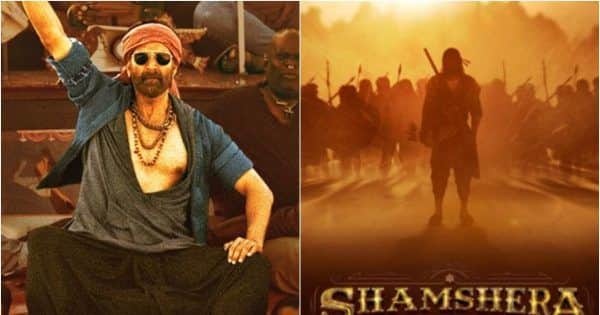 Bachchan Pandey starring Akshay Kumar, Kriti Sanon, Jacqueline Fernandez, and Arshad Warsi was slated to release on 4th March 2022. However, the film has been postponed by two weeks and Akshay took to Twitter to inform his fans about it. The movie will now hit the big screens on 18th March 2022. While there’s still … Read more 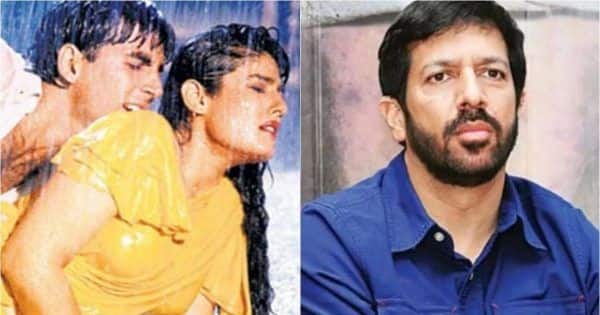 The world of entertainment has been very exciting today and we bring you a wrap of all the trending entertainment news of the day. From Raveena Tandon revealing she warned Farah Khan to not spoil her Tip Tip Barsa Paani song to Kabir Khan blaming Covid-19 for 83’s poor performance, here’s a look at the … Read more

Kriti Sanon has been at the receiving end of heavy criticism for her lean body type ever since she made her debut with Heropanti opposite Tiger Shroff. The actress often gets body-shamed by online users or those people around her. She recently opened up about getting unsolicited advises from people asking her to undergo changes … Read more