Priyanka Chopra has achieved what every star anywhere in the world aspires for — to be on the cover of ‘Vanity Fair’. She’s on the cover of the February 2022 edition of the magazine celebrated internationally as much for its in-depth articles as for its cutting-edge photography. Unveiling the cover, ‘Vanity Fair’ tweeted: “After a … Read more 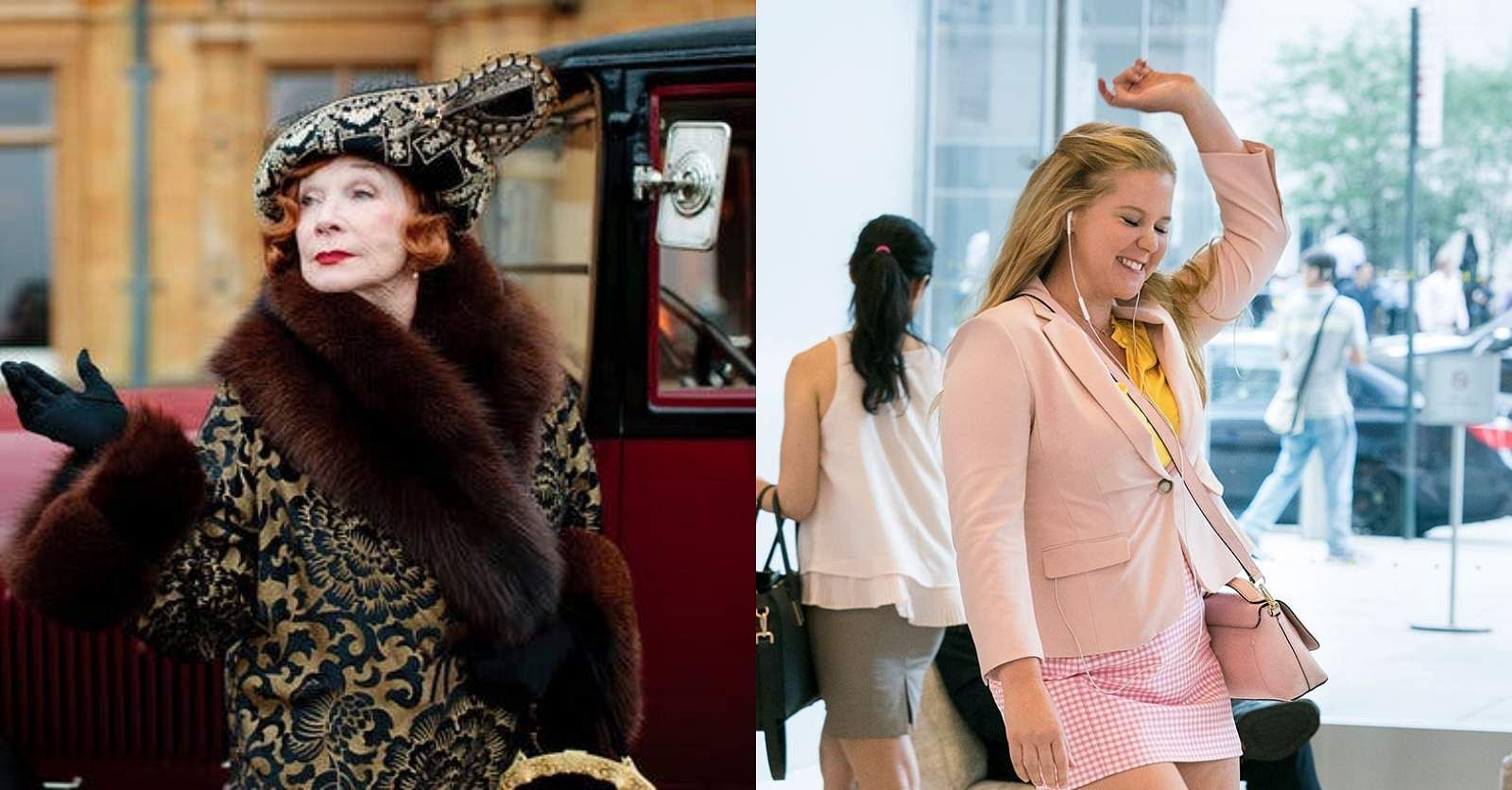 It has been announced that actors Shirley MacLaine and Amy Schumer have joined the cast of the second season of the hit murder mystery series, Only Murders in the Building. The news came through Martin Short, who essayed one of the main roles in the first season and executive produced the show. However, their roles are currently … Read more 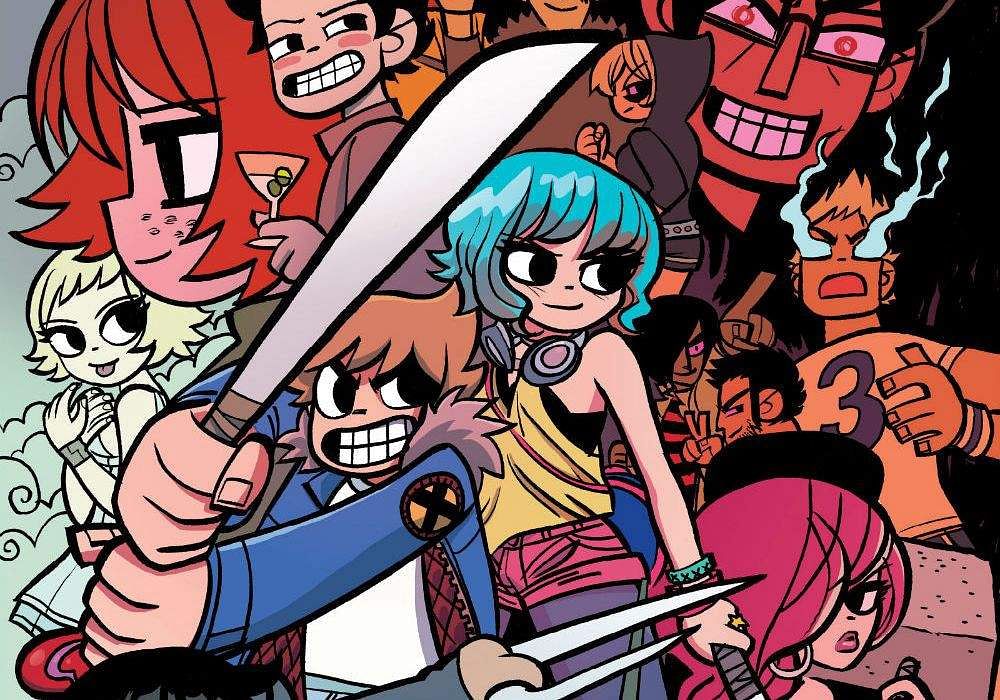 It has been announced that an animated series based on the graphic novel series Scott Pilgrim is being adapted into an animation series. The show is currently in development at Netflix and UCP, the division of Universal Studio Group that was behind the streamer’s successful title, The Umbrella Academy. The graphic novel series has already been adapted by Edgar Wright … Read more 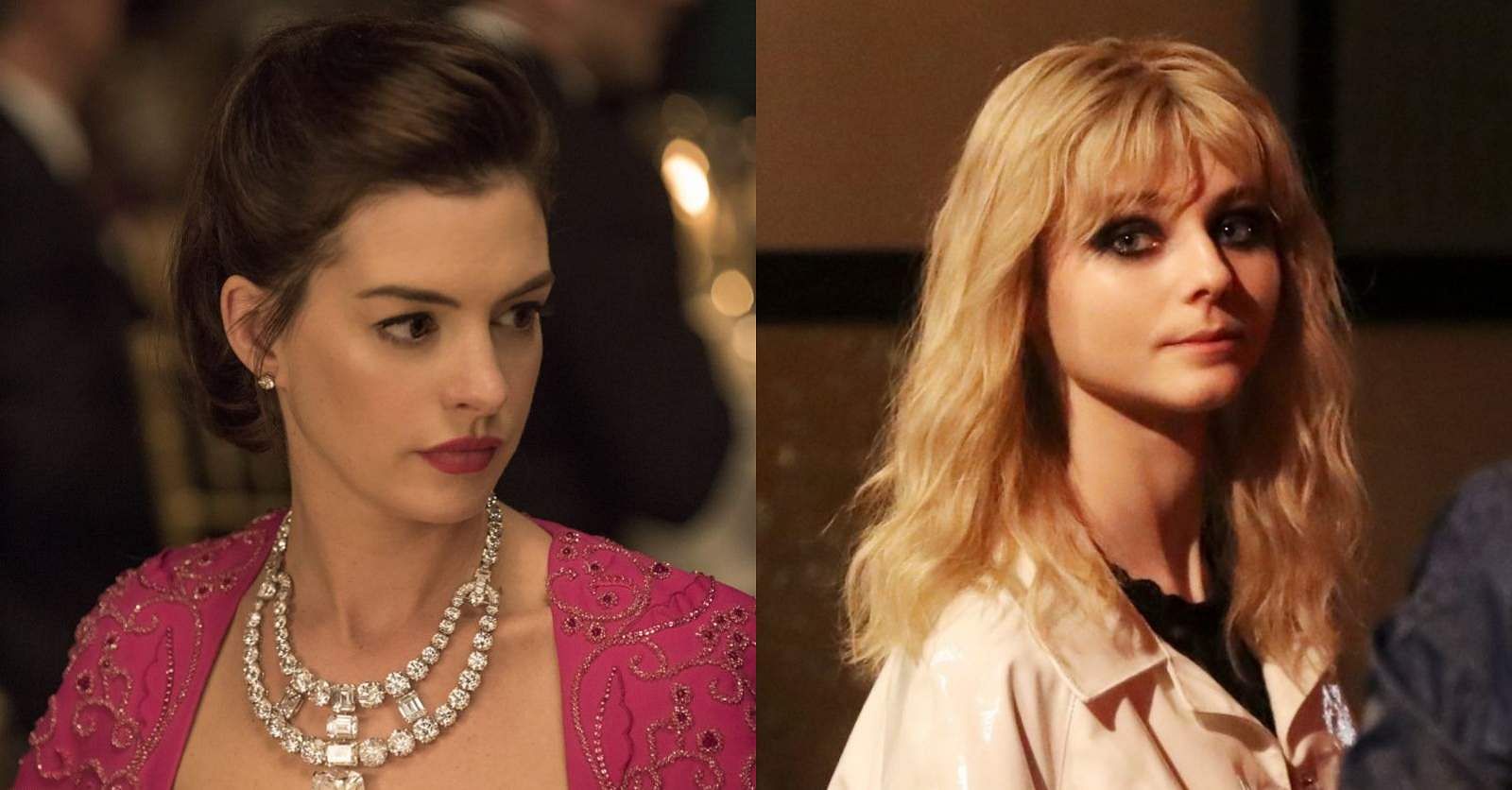 Actors Anne Hathaway and Thomasin McKenzie have joined forces for the feature film adaptation of Ottessa Moshfegh’s 2015 novel, Eileen. The production of the film is underway in New Jersey. The film tells the story of a young woman who works at a juvenile correctional facility for boys and cares for her abusive, alcoholic father, and explores the drama that … Read more 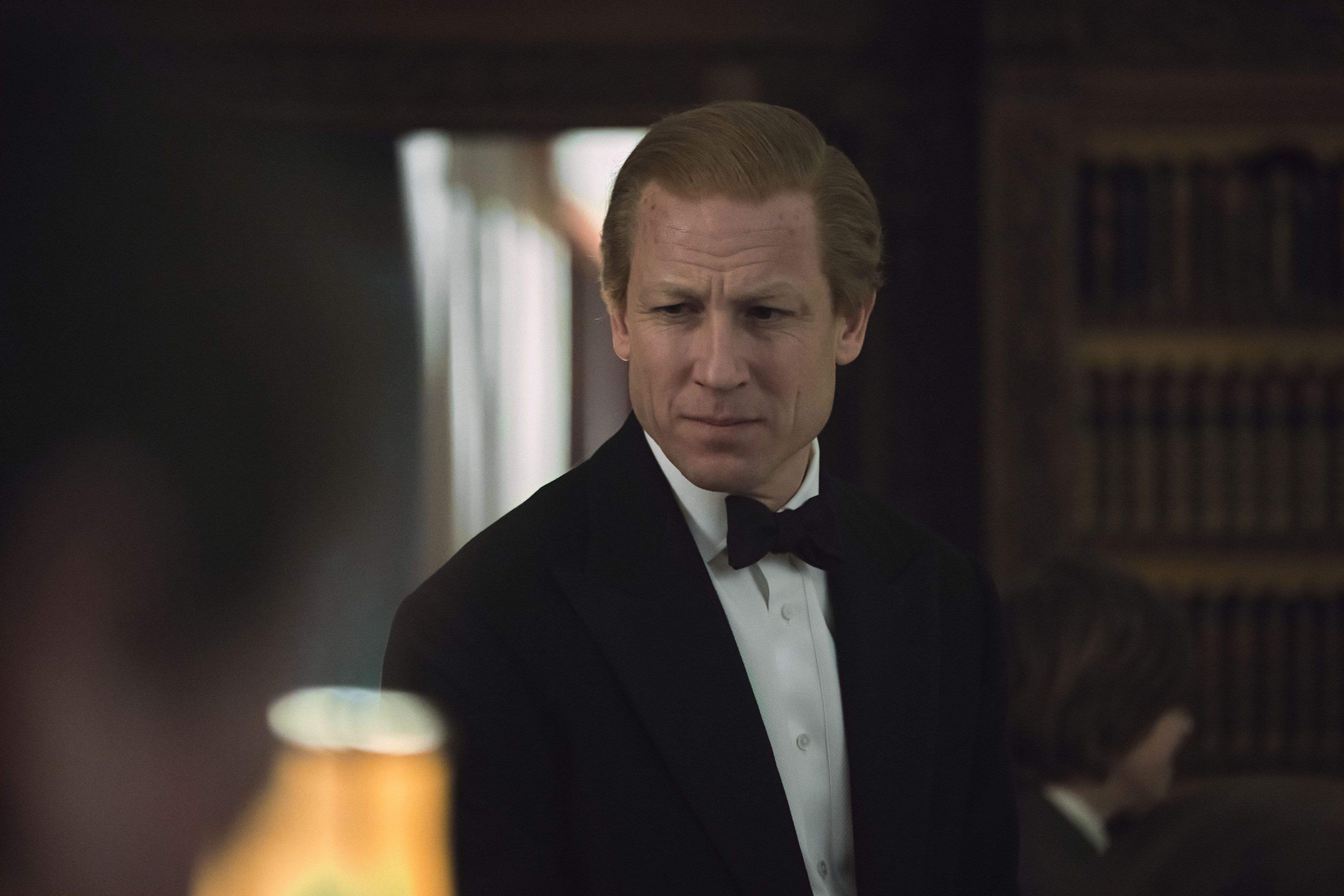 Tobias Menzies, best known for his role in The Crown, will be playing the lead role in Manhunt, a limited series that will explore the assassination of former American President Abraham Lincoln and its aftermath. The series is based on James Swanson’s best-selling novel, Manhunt: The 12-Day Chase for Lincoln’s Killer, with Menzies essaying the role of … Read more 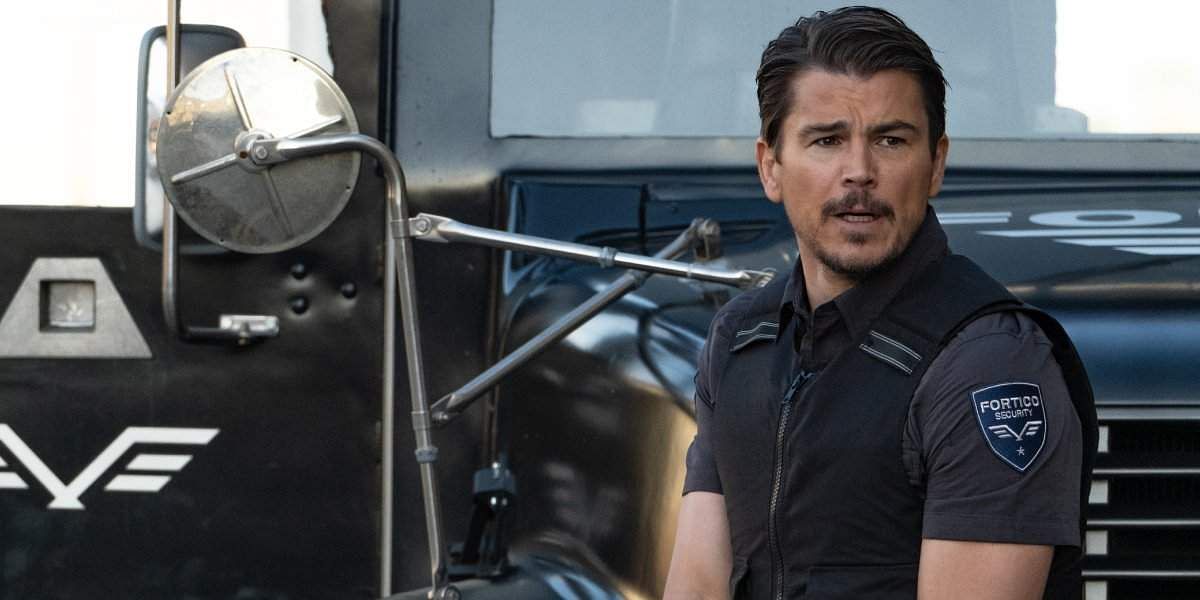 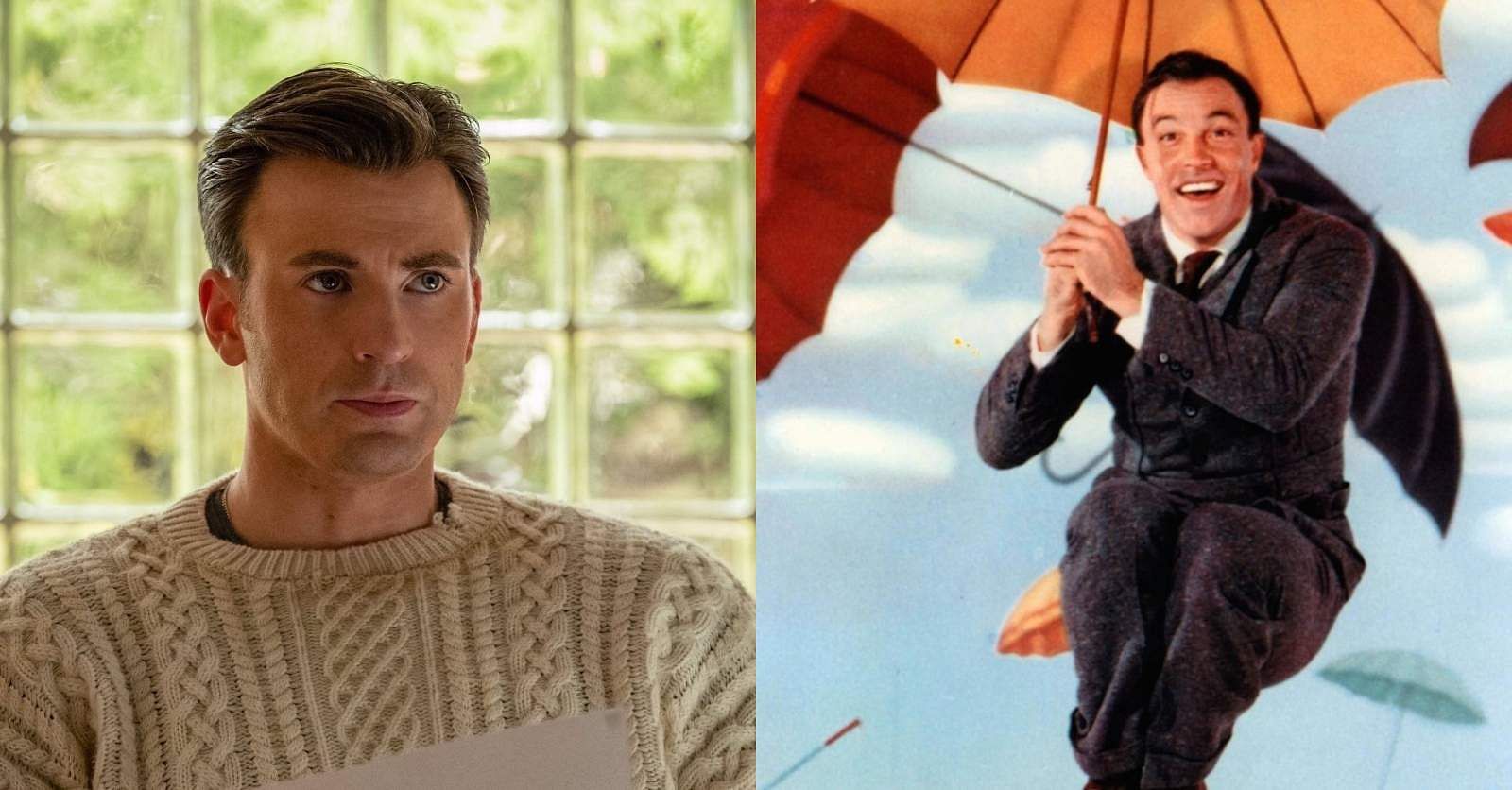 Speculations are rife that Chris Evans has been tapped to play the legendary American actor Gene Kelly in an untitled film. According to Deadline, the untitled film will follow a 12-year-old boy working in MGM Studios, who develops an imaginary friendship with Kelly.  Reports also suggest that Oscar-nominated screenwriter, John Logan, whose credits include Gladiator, The Last … Read more 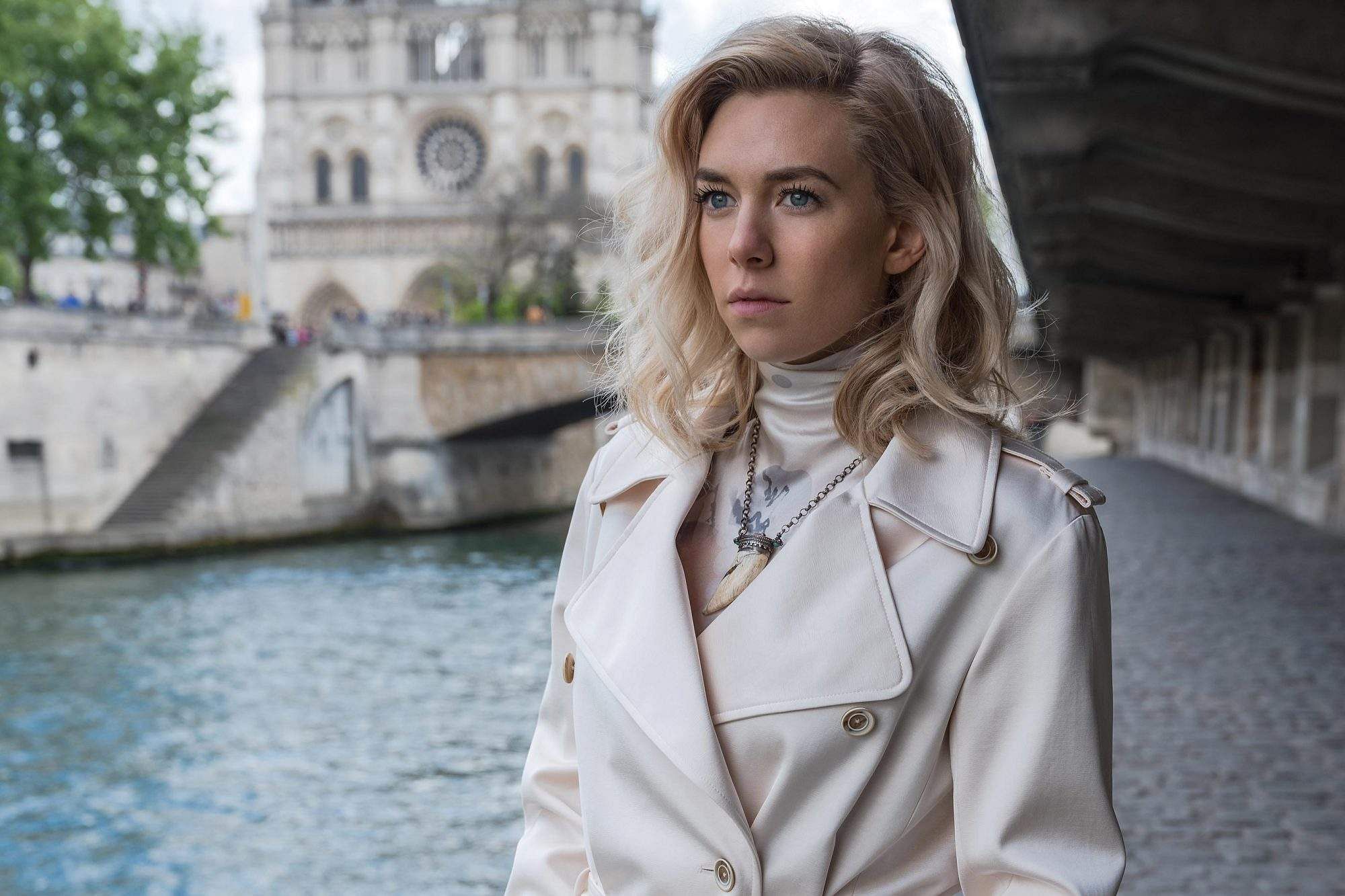 We had previously reported that Ridley Scott will be joining forces with Joaquin Phoenix for the epic actioner Kitbag. It was also reported that Jodie Comer, who won rave reviews for her performance in Scott’s The Last Duel, has been cast in the project. Reports now suggest that Comer has exited the project due to scheduling conflicts, … Read more The Golden Globes 2022 will have no celebrity presenters when the Hollywood Foreign Press Association (HFPA) announces this year’s winners on January 9. Variety.com has obtained a copy of an email from the Globes talent booker that was sent to several publicity agencies inquiring about their clients participating in the show, reports the publication. However, … Read more In just 18 days since its theatrical release, ‘Spider-Man: No Way Home’, with Tom Holland and Zendaya playing the lead roles, has become the third highest grosser among Hollywood films in India, after ‘Avengers: Endgame’ (2019) and ‘Avengers: Infinity War’ (2018). Till date, the film, which has globally surpassed the $1-billion-mark, has grossed Rs 259.67 … Read more