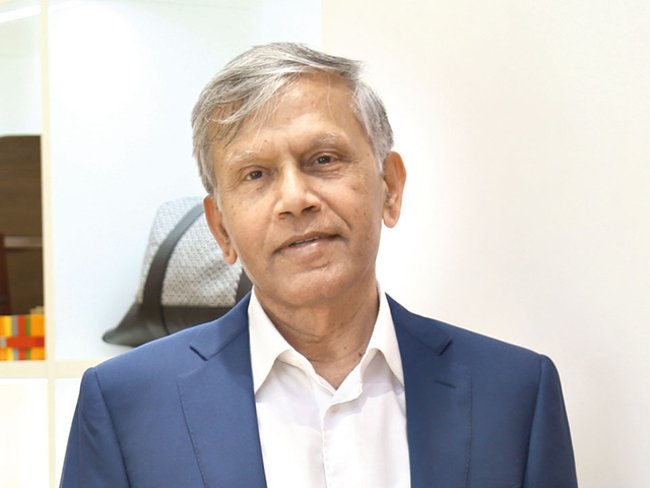 Former Indian spinner Dilip Doshi mentioned that India should look into bringing experienced spinners who can draw the batsman front for the game against New Zealand. India couldn’t start their campaign in the T20 World cup 2021, well, as they suffered a heavy defeat to the Pakistan side by 10 wickets.

The Indian openers were dismissed early, and apart from Virat Kohli making a half-century, India had many positives to take from the game against Pakistan. However, all the  Indian bowlers looked toothless and failed to pick up a single wicket which is a huge concern going forward.

Dilip Doshi reckoned that Varun Chakravarthy’is pretty inexperienced in the international circuit. Hence, the mystery spinner should be rested for big games despite his huge success in IPL in the last two years. He added that the spinners were ineffective against Pakistan because the lengths of the spinners were short.

“International cricket is a lot different from the IPL. He did very well for the Kolkata Knight Riders in the last two seasons but is still untested at the international level. He should be rested for the crucial games.

On the UAE pitches, especially in Sharjah, you need spinners who can entice the batters forward. Our spinners clearly failed to do this against Pakistan. They won so comfortably because the Indian spinners made them play off the back foot and get away,” Dilip Doshi said in an interview with Sportskeeda.

Dilip Doshi felt that Yuzvendra Chahal would have been a lot more effective in UAE pitches with his ability to draw the batsman forward. Chahal is not among the 15 member squad or the reserves on the Indian side for the T20 World Cup 2021.

“I beg to differ with the selectors. Chahal has been a proven performer for India. Besides, a spinner’s success depends on how well he is able to draw the batters forward,” he added.

India will next play against New Zealand tomorrow, and it will be interesting to see their bowling combination.