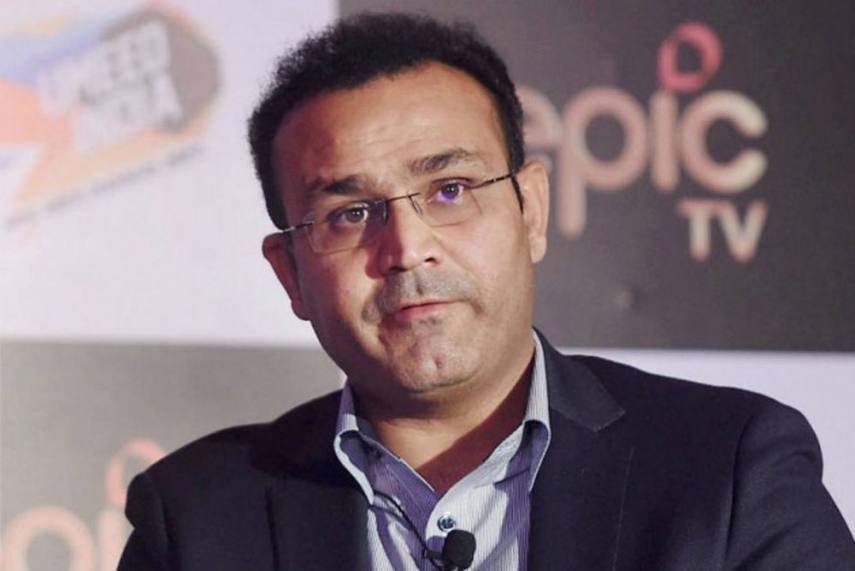 Indian opener Virender Sehwag has shown immense trust in the Indian team and made a bold statement and prediction for the Men in Blue in the ongoing ICC T20 World Cup 2021. India lost their opening match of the tournament to archrivals Pakistan by 10 wickets and will next face New Zealand, who are yet to lose a match to India in T20 World Cups.

After winning both their T20 World Cup warm-up games against England and Australia, respectively, Team India was called the favorites to win the tournament, but they received a jolting wake-up call at the hands of Babar Azam and co. who decimated the Virat Kohli-led side in Dubai on Sunday.

India, after being asked to bowl first by Pakistan skipper Babar Azam posted a total of 151/7 in 20 overs. Chasing 152, Pakistan openers Babar and Mohammad Rizwan scored 79*, and 68*, respectively, to take their team to a big win.

However the 2007 T20 World Cup winner Virender Sehwag showed immense belief in the Men in Blue to come good in the remainder of the tournament and even predicted that India will go all the way and win their second T20 World Cup. He just believes Kohli and co. have to play a lot better to attain the goal.

“According to me, it’s Team India who will win this T20 World Cup. They’ll only have to play better cricket here onwards. We always cheer for our team when it wins but when it loses we have to support it even more. So, I believe that India can win the T20 World Cup,” Virender Sehwag said on his Facebook show Virugiri Dot Com.

Meanwhile, Pakistan has made their position even stronger as they defeated New Zealand in their second match by 5 wickets and went to the top of the points table of Group 2 in the Super 12s round. Kane Williamson and co. couldn’t match the batting depth of Pakistan who despite being reduced to 87/5 in chase of 135, won with Shoaib Malik and Asif Ali taking them home.

Speaking of Pakistan, the former India opener said: “With this win, the chances of Pakistan going to semis are almost certain because their matches are against Afghanistan, Scotland, and Namibia. Even if they win their next two matches, they will qualify for the semifinals.”