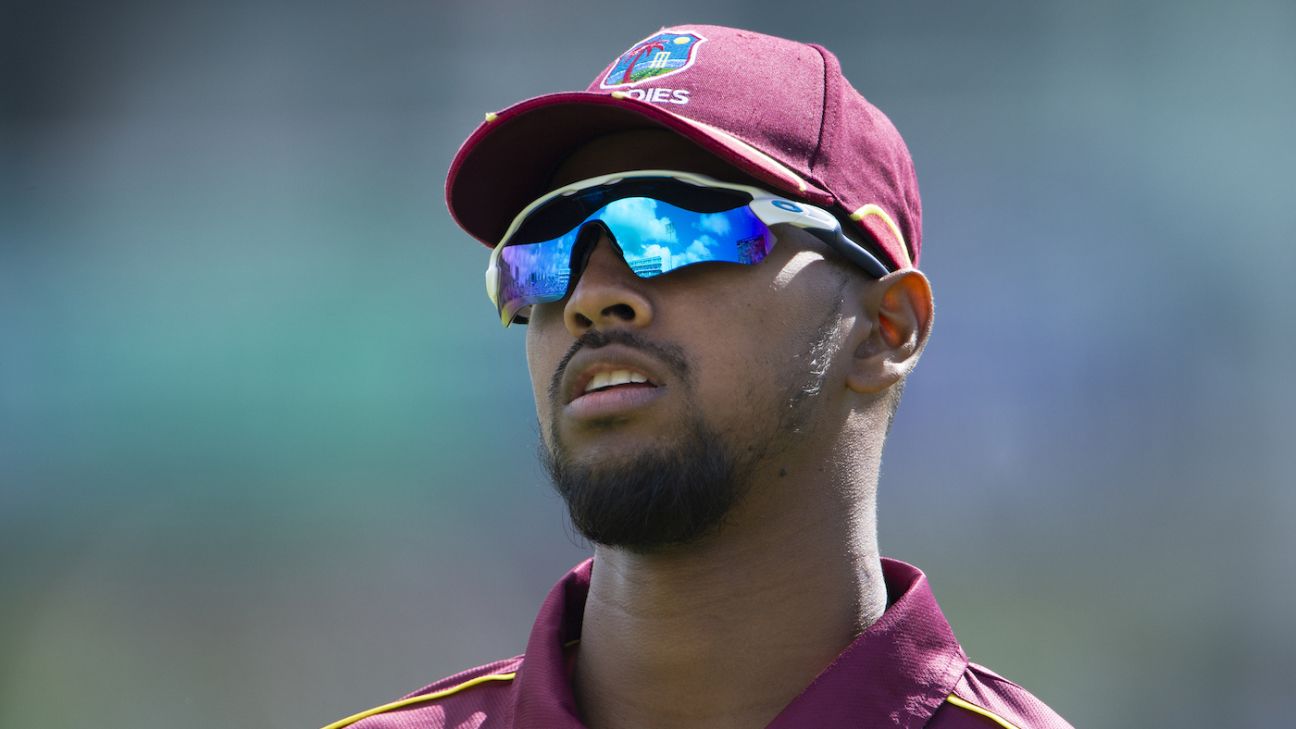 West Indies vice-captain Nicholas Pooran provided the update on the skipper, Kieron Pollard, claiming that he was fine after the match against Bangladesh on Friday. Pollard walked off ‘retired hurt’ in the middle of his innings but came back later to hit a six off the final ball.

Pollard was having trouble scoring in his first essay, reaching 8 off 16 balls before he began to walk back to the hut. It was unclear at the time as to why the 34-year-old decided to leave the ground. Later on, Pollard was seeing heading back even during Bangladesh’s chase, indicating there was a fitness issue.

“(On Pollard’s health) He looks fine, the medical team is still working with him but he should be okay. You can see why he’s a wonderful leader, walking back in to hit that last-ball six. We try to be someone like that in the future.”

“It’s tough managing all the players, but everyone gives me full support. All hands on the deck on the field. Unfortunately, we didn’t really take all our catches, but the belief was there. We backed our experience to close out the game,” Pooran said.

Nicholas Pooran won the Man of the Match award for his counter-attacking 40 off 22 balls which included four sixes. On the back of his knock, West Indies put up 142 on the board which was eventually enough.

“I felt as a cricketer and a batsman I needed to put my hand up. I have been working very very hard for the last couple of months, things just hadn’t gone my way. I hadn’t been doing myself justice, giving away my wicket. I’m always confident and positive about my attitude and skills,” Pooran added.

With the win, the Windies now have two points in three games and still have a long way to go if they are to make the semifinals. As for Bangladesh, they are virtually knocked out of the tournament having suffered their third defeat in a row.