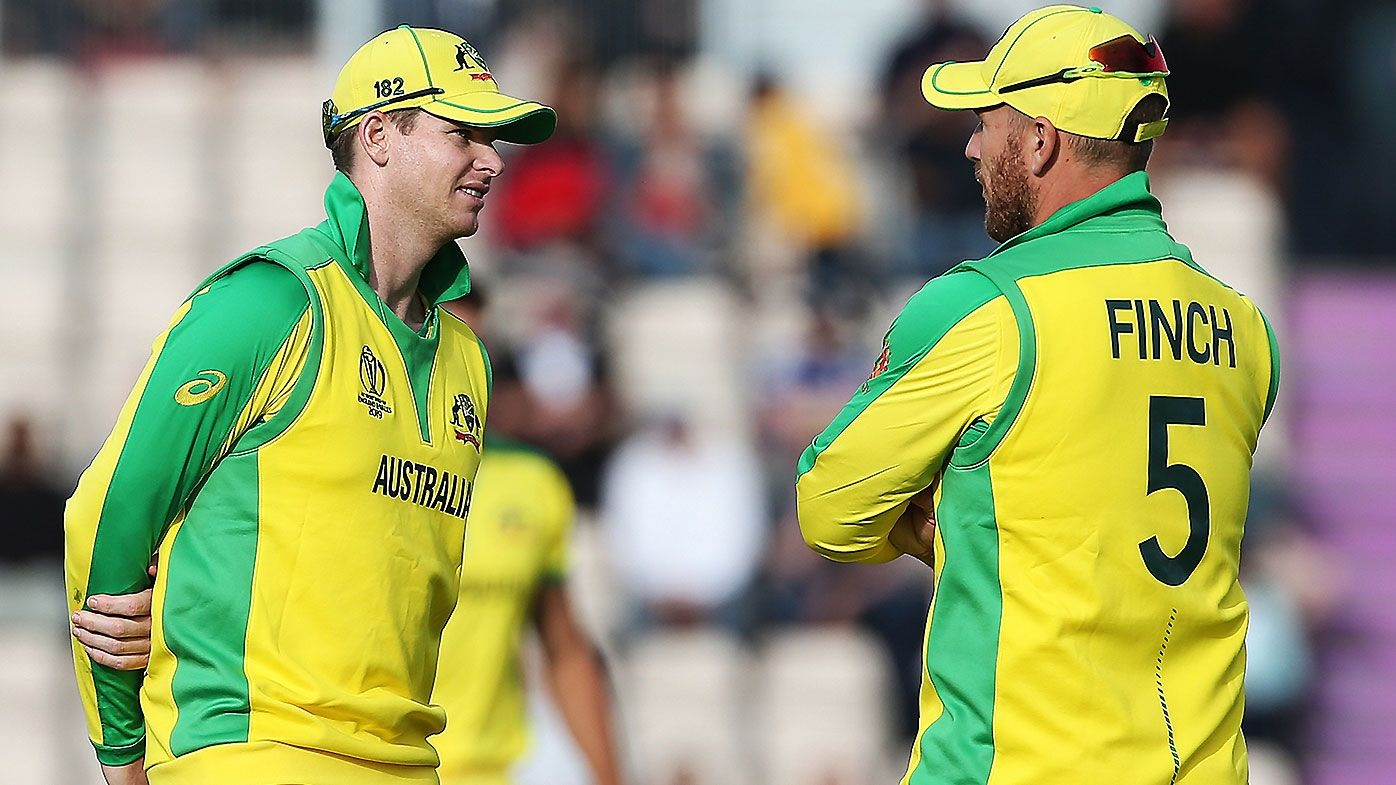 Star Australian batsman Steve Smith has stated that his job in the Australia ICC Men’s T20 World Cup 2021 playing XI is to fix things up if the opening batters fail to deliver a good performance.

Speaking to cricket.com.au, the Australian batsman Steve Smith also said that his job is to build a partnership when the openers get out early on in the innings.

“(My role is) a little bit different to what I’ve played previously. My job is just to fix it if our top order doesn’t come off and build a partnership with whoever I’m in with at that stage,” Steve Smith said.

Smith also mentioned that he won’t mind if he needs to drop down a bit in the batting order.

“If our top order does go well, the likelihood is that I’ll slide down the order and let our big, strong boys attack it. That’s essentially my role. I think I’ve done it reasonably well in the first couple of trial games and our first game against South Africa,” he added.

The Australian batter further added that he clearly knows his role in the team, and it’s just about executing the plans perfectly in the match.

“I know what I need to do, the rest of the team knows my role, we’re all very clear on the way we all want to play. That clarity is there, it’s just about us all going and doing it,” Smith further said.

Throughout The IPL, Playing On These Wickets, There Was A Lot Of Really Scrappy Cricket – Steve Smith

Steve Smith, during the 11- run chase against South Africa, managed to score 35 runs off just 46 balls. He feels that “scrappy cricket” is being played in the UAE, with not many teams are scoring big runs.

“Throughout the IPL, playing on these wickets, there was a lot of really scrappy cricket, not huge scores which made the games pretty interesting and quite close,” Smith maintained.

Smith opined that a different brand of T20 cricket is being played in the ICC Men’s T20 World Cup 2021, and players needs to adapt themselves to the conditions if they want to succeed. He

“It’s slightly different to a lot of T20 cricket you would play. Quite often you would see flat wickets and big scores and guys going about their business. You have to change slightly the ways you have to play and adapt to what’s required on that surface.

“You need the ability to get off strike and manipulate the ball to certain areas more than just the power. (On) some of these wickets, even some of the powerful blokes struggle to hit sixes.

“You need some smarts about you in the middle and just having the ability to limit dot balls and get off strike.” Steve Smith concluded.