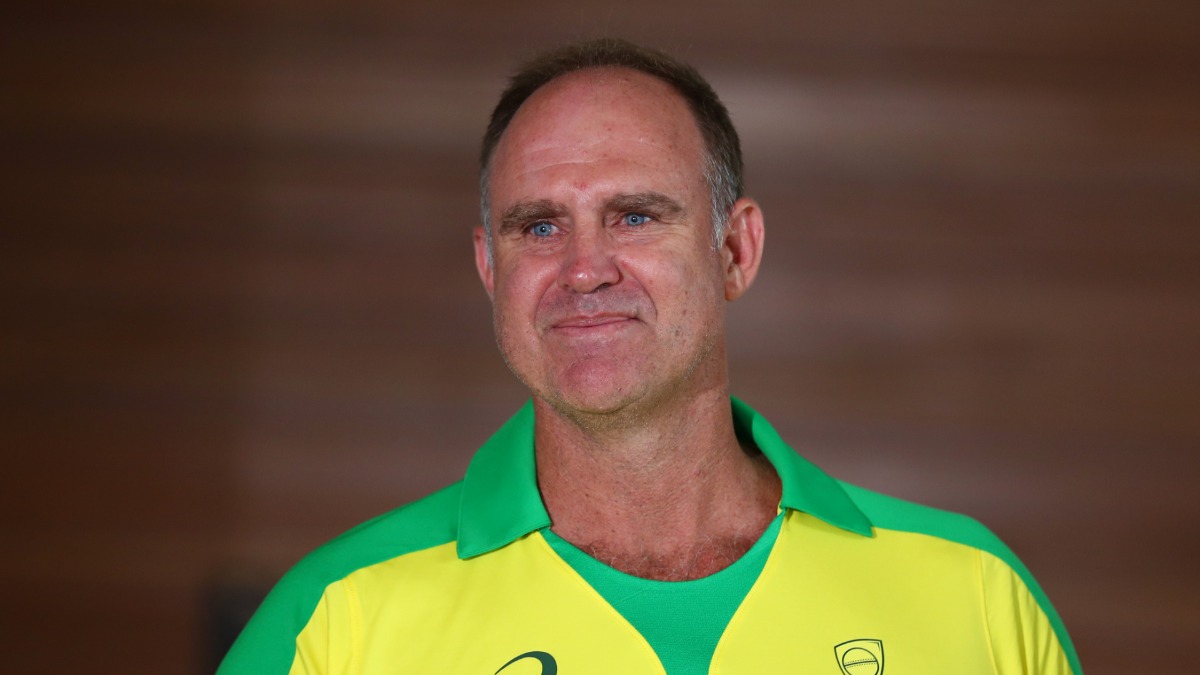 India and Pakistan are clubbed in the Group 2 of the ICC Men’s T20 World Cup 2021 along with New Zealand and Afghanistan. The arch-rivals will lock horns on 24 October at Dubai International Cricket Stadium.

Heading into the high-profile battle India has won both of their warm-up games against England and Australia. On the other hand, Pakistan has won one game against West Indies and lost the second warm-up match against South Africa.

Hayden further added that he has been following Indian cricket for quite some time now and he believes Opening batsman KL Rahul and wicketkeeper-batsman Rishabh Pant will be the “major threat” for Pakistan in the world cup. Matthew Hayden stated:

“The pressure though is only as much as you allow it to be. Closely I have been following Indian cricket for some time,”

“More or less I have watched KL Rahul grow and he is a major threat to Pakistan. I have watched him grow up as a boy. I have seen his struggles and his dominance in shorter formats.”

“I have seen someone like Rishabh Pant, his brash nature and beautiful vision for the game, how he has destroyed bowling attacks because he has got the opportunity because he sees it that way,”

Talking about the Pakistan skipper Babar Azam the batting coach Hayden said that he will be under tremendous pressure both as a batsman and as captain considering he has a big responsibility on his shoulders. He asserted:

“There will be additional pressure on him as captain and batsman because he will be targeted and everyone will be wanting to, like they say, put him in their pocket. Babar has command and presence and he needs to fulfil that role in a batting sense and captain.”

“I have learnt for whatever reason you are always under pressure, you don’t need to create additional pressure to what the game demands.” – Matthew Hayden added.

Notably, India has been invincible against Pakistan in the World Cups, they have a 7-0 record in ODI World Cup and a 5-0 lead in the T20 World Cup.

Also Read: T20 World Cup 2021: Bangladesh Qualify For Super 12 Stage With Wins Over Oman And Papua New Guinea In Round 1