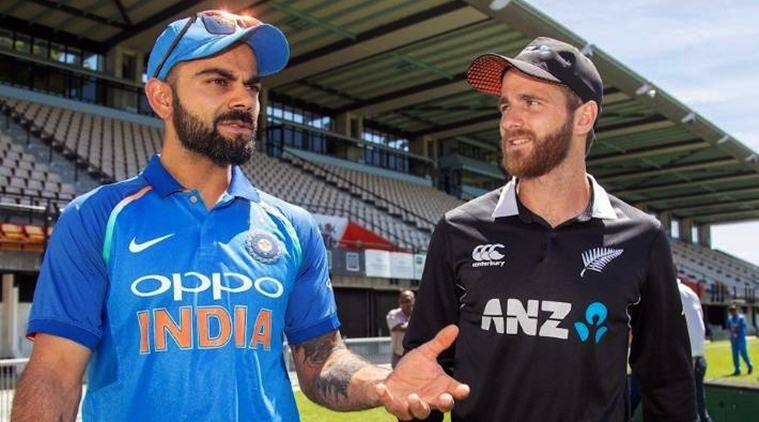 Young fast bowler Avesh Khan, who had been with Team India in the UAE as a net bowler, took his flight to return home. The reasons for the same are not known yet.

On Thursday morning, Avesh Khan posted an Instagram story revealing that he is returning to Delhi from Dubai.

Avesh Khan was one of the stars of the Delhi Capitals in IPL 2021, helping the side to the playoffs. The speedster was DC’s leading wicket-taker with 24 wickets at an economy of 7.37. This prompted the Team India management and selectors to retain him in the UAE as a net bowler to help the squad members in preparation for the T20 World Cup.

India will face New Zealand in an important Super 12 match on Sunday in Dubai. Both the teams have lost their first matches to Pakistan, who now have a foot in the semi-final.

Pakistan won both the matches while chasing. While they registered a comfortable 10-wicket win against India, Babar Azam’s side stuttered during the chase versus the Kiwis, but eventually got over the line.

The boost for Virat Kohli is that Hardik Pandya has passed his fitness test and was also seen bowling in the nets on Wednesday. On the other hand, New Zealand lost the services of speedster Lockie Ferguson to a calf tear before the Pakistan game, and are also fretting about the fitness of opener Martin Guptill who suffered an injury on his toe during the match against Pakistan.

While it is still early in the tournament, the India-New Zealand clash could be a virtual knockout considering that they face Afghanistan, Namibia, and Scotland. However, it is not to forget that Afghanistan utterly demolished Scotland by 130 runs and, on their day, could spring up a surprise by defeating any of India, Pakistan, or New Zealand.