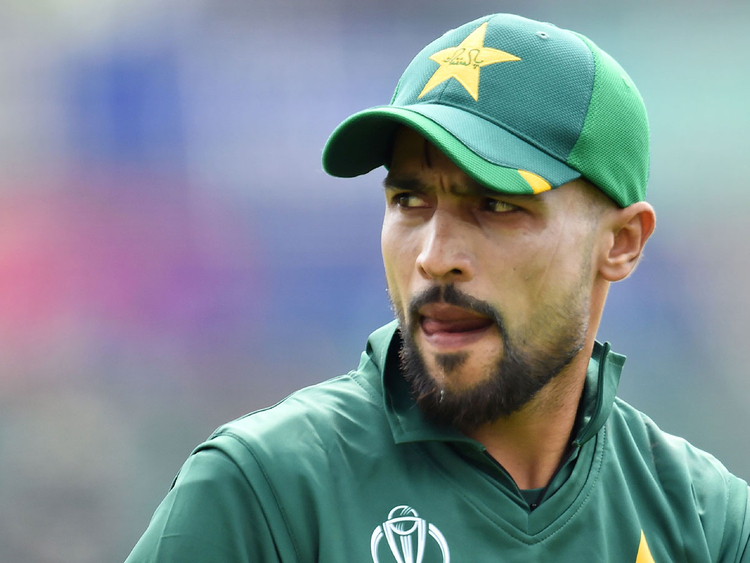 It was Pakistan’s first win over India in World Cups and it took them a whopping thirteen attempts to do so. The win was achieved in the most stomping fashion possible, with Babar and Mohammad Rizwan stitching a 152-run first-wicket partnership to take them over the line.

Following the win, former Pakistani players were elated and congratulated the team on Twitter. Others took to Twitter to hit back at certain people who were confident about India’s win, namely Harbhajan Singh.

It was in response to what Harbhajan had said prior to the T20 World Cup match. The former off-spinner had asked in jest for a walkover because of India’s impeccable record against Pakistan.

The defeat would have hurt India’s morale and they quickly need to regroup in the match against New Zealand on October 31, Sunday.