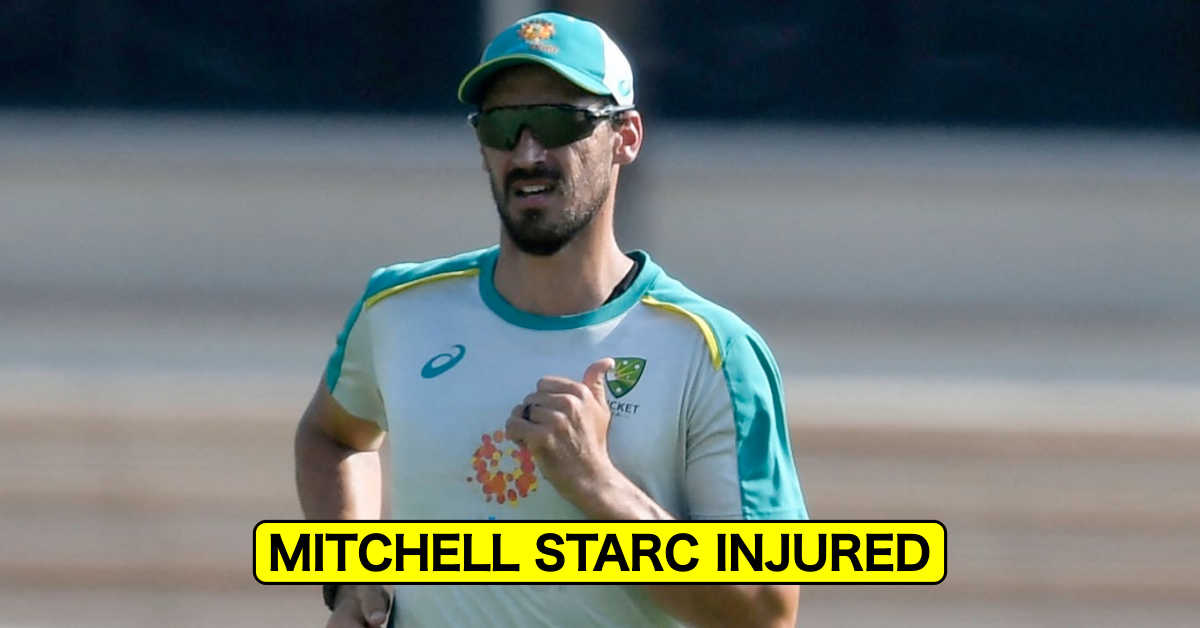 Australia have been hit by an injury scare – and it is to their key paceman Mitchell Starc. The left-arm speedster was seen limping off with an injured leg in the training session at the ICC Academy on Tuesday night in Dubai, as reported by PTI on Wednesday.

Mitchell Starc, who returned with figures of 2/32 in Australia’s victory over South Africa in Abu Dhabi, is now doubtful for the clash versus Sri Lanka on Thursday in Dubai. There hasn’t been any official news or confirmation about the pacer’s injury from the team management yet.

Before the T20 World Cup, Mitchell Starc had been training with his partner, Alyssa Healy, alongside the Australian women’s team in Queensland.

Australia captain Aaron Finch lauded his bowling attack which restricted South Africa to 118, a total which Australia overhauled only in the last over. Josh Hazlewood was the pick of the bowlers, returning with figures of 2/19, and bagged the Man of the Match award.

Finch hailed “world class” Hazlewood for his brilliant performance, which comprised of his classic Test match lines and lengths.

“Our whole bowling unit was outstanding. Ideally I would have loved to push Hazlewood for a third over in the powerplay. He is a world class bowler. He has accuracy and on a wicket providing variation, it can be tough. We understand that at different points guys need to rest and it gives others opportunities. We have some world class players back in our side now and experienced players count in a World Cup,” Finch said.

After taking on Sri Lanka on Thursday, Australia will go up against England on Saturday, followed by Bangladesh and West Indies next week. The top two teams qualify to the semi-final stage.