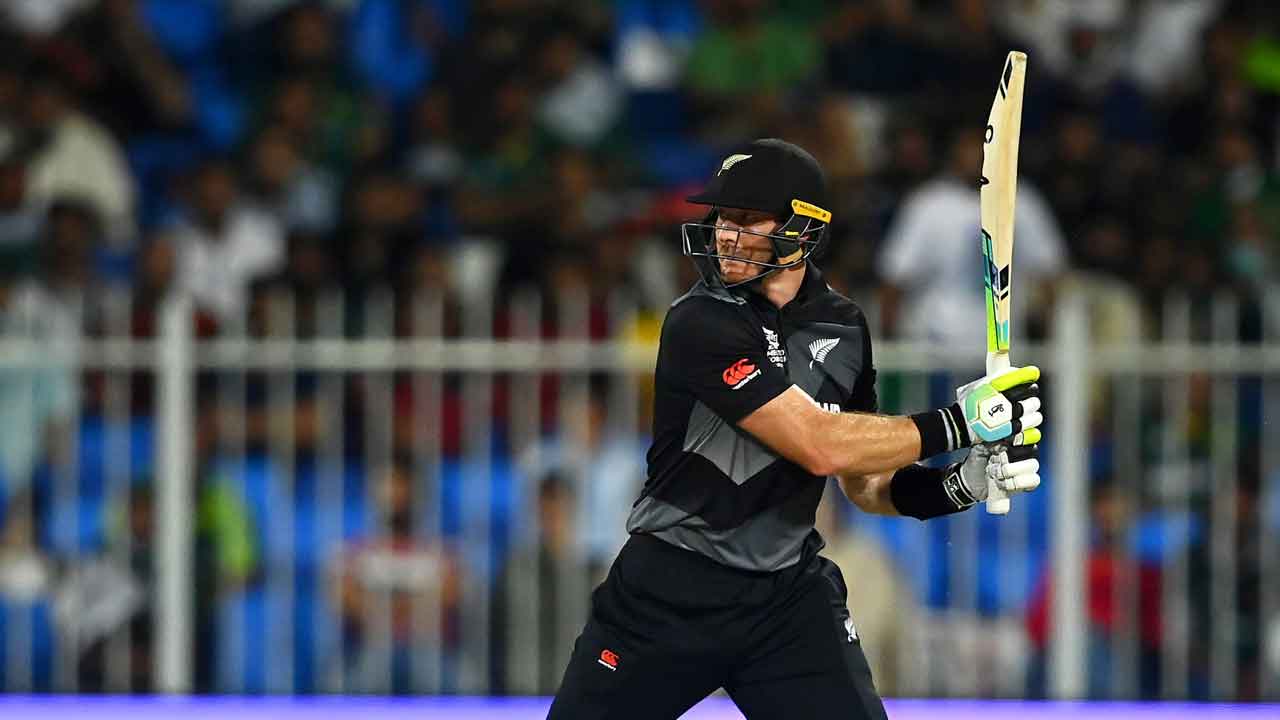 The New Zealand Cricket (NZC) board has stated that explosive opener, Martin Guptill, is expected to recover from his toe injury and be available for their upcoming match against India this weekend in the T20 World Cup.

Guptill was hit flush on his left big toe by a pacy yorker from Pakistan bowler, Haris Rauf. Unfortunately for the Black Caps, Guptill was unable to stay on the field for the entirety of Pakistan’s run chase and was seen walking off, shaking his head.

However, the concerns have been put to rest for the time being, as NZC is quite confident of the experienced batsman’s availability for the crucial clash against India on October 31, Sunday.

“Martin Guptill’s left big toe is badly bruised and pretty sore, but the sense is that he will still be available for Sunday night’s game. He will be further assessed at training tomorrow (Friday),” NZC said in a statement.

The Kiwis suffered a 5-wicket loss to Pakistan on Tuesday in their first match in the Super 12 stage of the tournament. Batting first, New Zealand scored 134 in their quota of 20 overs, with Rauf starring for Pakistan with the ball, taking career-best figures of 4/22 in four overs.

Pakistan’s run chase started off on a similar note to their match against India, but it soon took a wild turn as they lost wickets regularly. Eventually, an excellent partnership between Shoaib Malik and Asif Ali ensured that the Men in Green stay undefeated in the tournament.