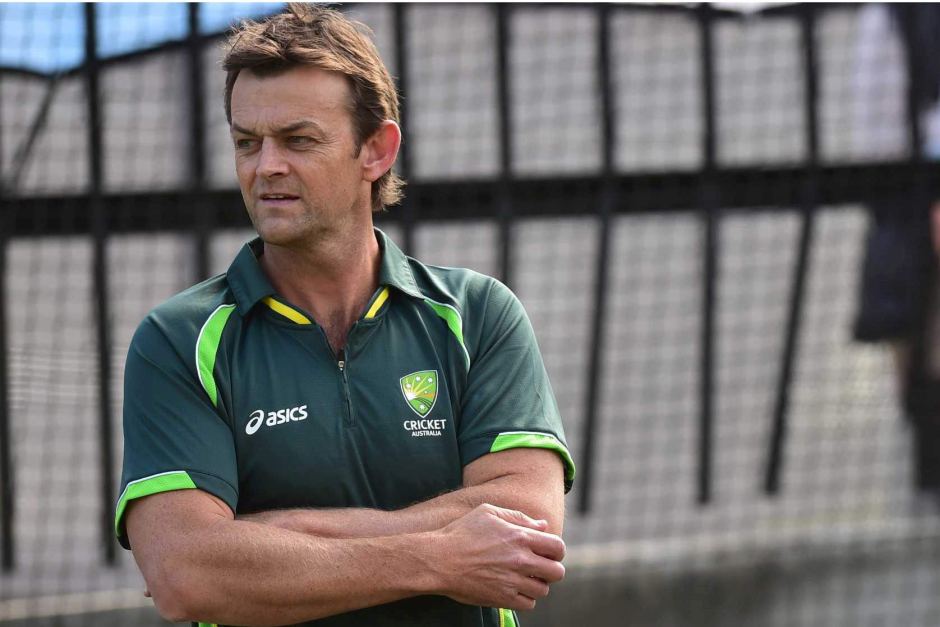 Quinton de Kock stirred a huge wave of controversy when he withdrew from South Africa‘s Super 12 match versus West Indies in Dubai on Tuesday.

Later it was revealed that the wicket-keeper had decided not to take the knee, the gesture which was told to be made by all players by the CSA board on the morning of the game, and hence he pulled out of the game.

Former Australia wicketkeeper Adam Gilchrist has made his opinions air about this move from Quinton de Kock. He believes though the Protea gloveman supports the people of colour, he’s not happy with being told to take the knee or do any kind of gesture by force from the board.

“It seems Quinton de Kock is very active in being pro-Black Lives Matter, and supporting people of colour within that country. I think the gesture, if it’s going to help people move forward and heal, and create a stronger future, is probably worth doing,” Adam Gilchrist told SEN Radio.

“For Quinton, it’s about being told he has to do something when he doesn’t necessarily feel he needs to do it, that it’s become a bit tokenistic.”

Quinton de Kock is an adult; he’s a man in his own shoes: Temba Bavuma

South Africa did manage to win the game without Quinton de Kock. After the game, skipper Temba Bavuma opened up about this: he stated that he and his teammates were “surprised and taken aback” by the news the left-handed opener had decided to withdraw from the game.

Bavuma acknowledged that Quinton de Kock is a key member of the side and that the team respects his decision.

“As a team, we are surprised and taken aback by the news. Quinton is a big player for the team, not just with the bat, but from a senior point of view, so not having this at my disposal, as a captain, is obviously something I wasn’t looking forward to,” Bavuma said after South Africa’s win over West Indies.

“In saying that, Quinton is an adult. He is a man in his own shoes. We respect his decision, we respect his convictions, and I know he will be standing behind the decision he has taken,” he added.

South Africa, who had lost their first Super 12 match to Australia, registered their first victory of the tournament – an 8-wicket win over the defending champions will boost their morale. They next face Sri Lanka on Saturday in Sharjah.