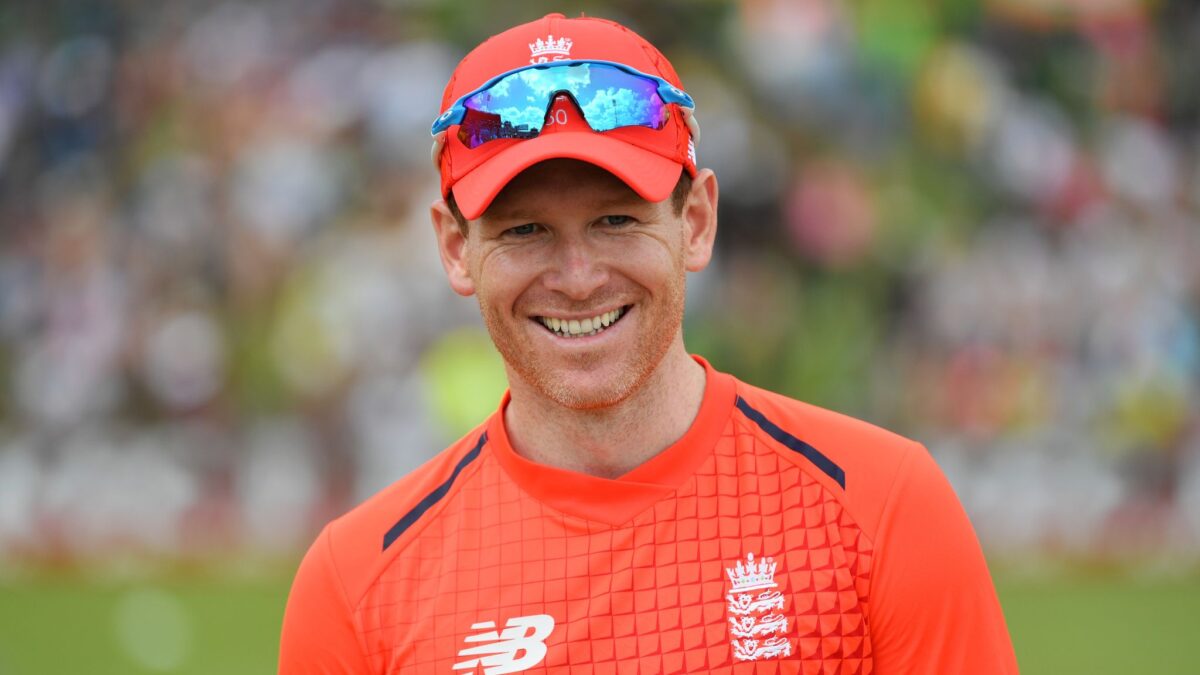 Losing the toss and batting first England batters did a very good job and they were able to post 166 runs on the board with all-rounder Moeen Ali being the top run-getter for the team with 51 runs under his belt.

Chasing the target New Zealand were off to a poor start as they lost early wickets of opener Martin Guptill and skipper Kane Williamson. However, Daryl Mitchell and Devon Conway added outstanding 82 runs to help New Zealand in the tough situation.

In the end, Daryl Mitchell smashed sensational 72 runs and marched New Zealand towards a victory and helped them to reach the final of the T20 World Cup for the first time.

Proud Of The Guys, They Have Given Everything In This Tournament – Eoin Morgan

After the loss during the post-match presentation, England skipper Eoin Morgan credited Kane Williamson and the team for playing good cricket and outperforming them. He said:

“Coming into the game we knew both sides were close in skill. Full credit to Kane and his team. They outplayed us today.”

Morgan further said that he is proud of his team and the way they played in this marquee tournament. He asserted:

“Have represented ourselves in this tournament really well. Proud of the guys. They have given everything in this tournament. Thought we were right in the game until probably the 17th, 18th overs. We had them exactly where we wanted them up until that point.”

Talking about the Abu Dhabi surface Morgan said that they are aggressive batting side but failed to smash a lot of maximums as the pitch was sluggish. He said:

” It was (sluggish).We’re a six-hitting side but we struggled to hit sixes. But we hung in there and posted probably a par score.”

Eoin Morgan signed off by showering praise on New Zealand all-rounder James Neesham for playing a cameo knock that completely shifted the games towards the Blackcaps. He said:

” To come out and hit sixes from ball one like that – full credit to him (Neesham). Absolutely love playing cricket at the moment. At the forefront of change both on and off the field (the team).