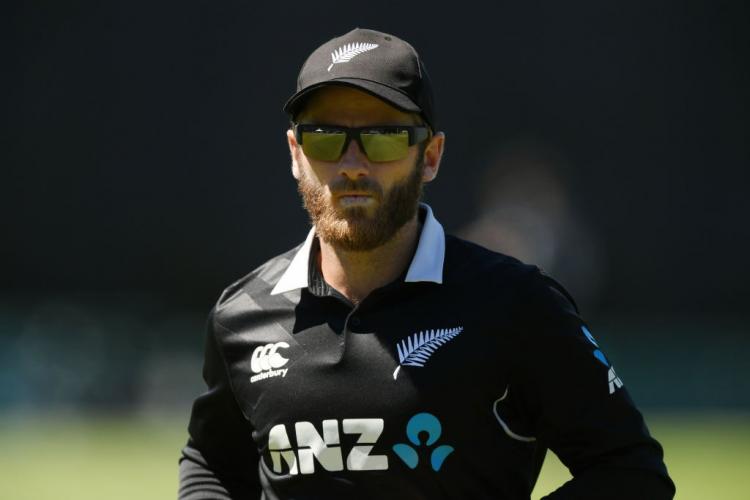 Kane Williamson was effusive in praise for Daryl Mitchell, whose unbeaten 72 off 47 balls helped New Zealand to their maiden men’s T20 World Cup final as they defeated England by 5 wickets in Abu Dhabi.

Chasing 167, which Kane Williamson said was a “pretty competitive” target, New Zealand lost Martin Guptill and their skipper to Chris Woakes in the powerplay. Mitchell and Devon Conway stabilised the innings with an 82-run stand from 67 balls before Conway and Glenn Phillips were dismissed by Liam Livingstone.

Mitchell and James Neesham’s partnership of 40 runs off just 17 balls kept them alive before the opener reeled 20 runs from Woakes’ 19th over to take his side over the line. The Kiwi skipper lauded Mitchell’s “character” for his superbly paced knock.

“Most players have played together in various tournaments. Knew it was going to be a great game of cricket. Thought they had a pretty competitive total. But just by staying in there, building the partnerships and cashing in on some moments, some matchups,” Kane Williamson said at the post-match presentation.

“Definitely, something that stood out today (Mitchell’s character). Has batted beautifully in a high-pressure situation. T20 cricket – it’s a game of small margins. Depending on the surface, the short side – these things can be match-defining.”

That’s what Neesham does; changed the momentum really: Kane Williamson

Kane Williamson wasn’t surprised by James Neesham’s power-hitting in the death where he walloped two sixes to Chris Jordan and one to Adil Rashid, changing the tide of the entire game.

“He came out and hit the ball hard, that’s what he does (Neesham). Changed the momentum really. Fantastic knock from Daryll, hit the big shots when it counted,” he added.

The second semi-final is to take place in Dubai on Thursday between Pakistan and Australia. The final is scheduled for Sunday in Dubai.

Also Read: Rahul Chahar Must Be Wondering What Did He Do Wrong: Sunil Gavaskar