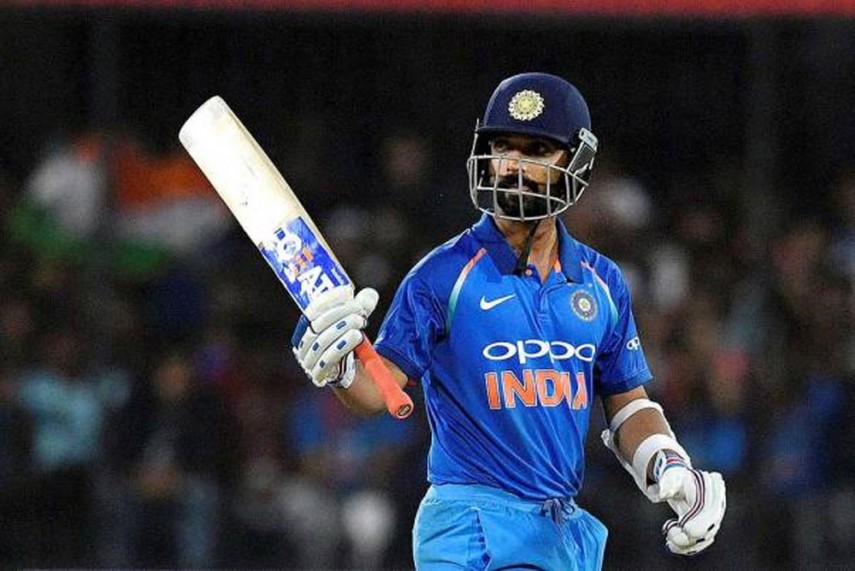 Indian middle-order batsman Ajinkya Rahane reckons that the matches in the Super-12 stage of the ICC T20 World Cup 2021 will be affected by dew which brings the toss into play.

The tournament’s main event is set to get underway on October 23. Rahane revealed that there was a considerable amount of dew in the final stages of the recently concluded IPL 2021 season, which was also held in the UAE.

“Dew factor didn’t matter in the initial period, but it started to make a mark in the finishing stages as the weather started to change a bit. It came down hard in the final few games, especially in Sharjah where the toss became very important because of the dew.”

As a player, how well we perform and win for the team matters, says Ajinkya Rahane

The current Indian Test vice-captain further stated that every World Cup is quite important for the team. Every budding player aspires to play for the country, and when presented with a platform as big as the World Cup, they will be keen on giving their best.

“Every World Cup is important for us. As a player, all that matters is how well we can perform in the tournament and win it for our team. We should be proud of our 2013 Champions Trophy win, and our record in the other ICC events.”

“Yes, it is a dream to win a World Cup, and when we don’t win, we get disappointed. In this T20 World Cup also I’m sure the focus will be on how to win this tournament rather than think about what’s coming in the near future,” Rahane added.

India begins its campaign on October 24 with a match against arch-rivals, Pakistan.