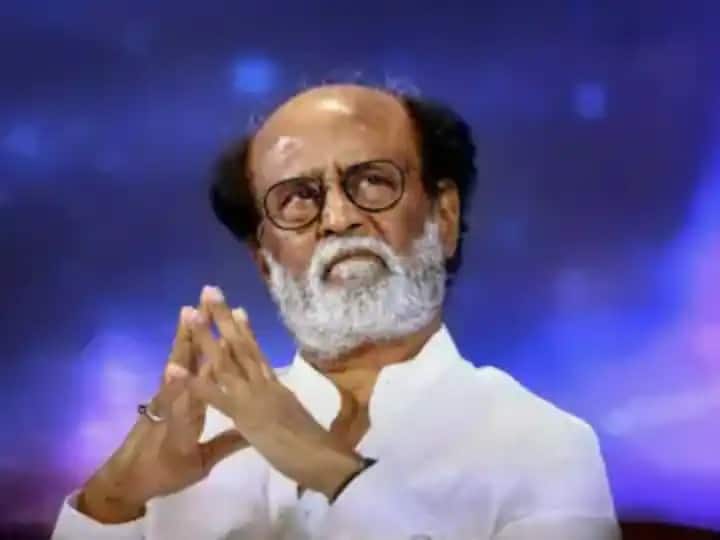 New Delhi: Veteran actor Rajinikanth has been admitted to Chennai’s Kauvery hospital on Thursday (October 28) for a routine check-up, according to a report in PTI. He is expected to stay in the hospital for a day. The South superstar will undergo routine medical examination, sources close to him told the news agency.

“It is a health check-up done routinely on a periodical basis. He is now in a private hospital for the check-up,” his publicist Riaz K Ahmed was quoted as saying by PTI.

The 70-year-old actor, who was bestowed with Dadasaheb Phalke Award at the recently held National Film Awards, met President Ram Nath Kovind and Prime Minister Narendra Modi in the national capital. He was accompanied by his wife Latha. Rajinikanth shared pictures with the two political leaders on his official Twitter handle.

“It was a pleasure to meet the esteemed President and the Prime Minister and receive their messages,” the ‘Shivaji’ star wrote in a tweet in Tamil.

Rajinikanth is gearing up for the release of ‘Annaatthe’. The much-awaited film, which is slated to hit the silver screens on November 4, also features Meena, Khushbu, Nayanthara and Keerthy Suresh.

The makers had unveiled the trailer on October 27. As expected, the trailer received a mind-boggling response from the audience and managed to create anticipation for the flick.

(This is developing story, keep refreshing the page for updates)