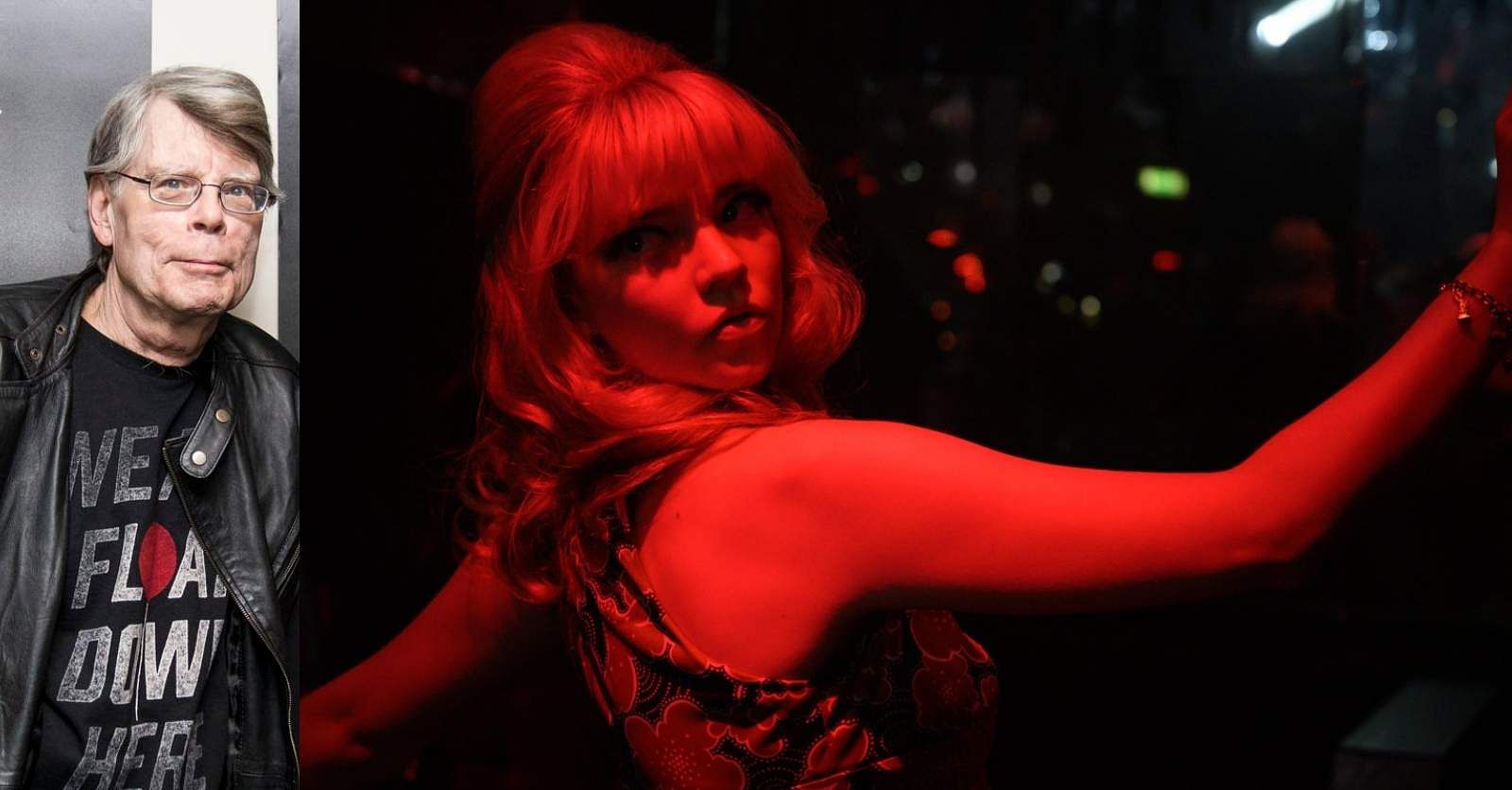 Legendary horror writer Stephen King took to Twitter to appreciate Edgar Wright’s latest directorial, Last Night in Soho. The writer tweeted, “I got an advance look at Last Night in Soho, and plan to see it again when it opens on Friday. I hardly ever re-watch — there’s so many good things out there — but this one is special. Time travel with a twist.”

Responding to King’s tweet, an elated Wright wrote, “I would not have conceived Last Night In Soho without this man’s writing, so this beautiful comment has made my year. And to get repeat business too? I am truly humbled.”

Last Night in Soho is Wright’s first horror film and stars Thomasin McKenzie, Anya Taylor-Joy, and Matt Smith. The film tells the story of a young woman named Eloise (McKenzie) who is transported back in time to 1966 in the body of a nightclub singer named Sandie (Taylor-Joy).

The film is set to release on October 29.