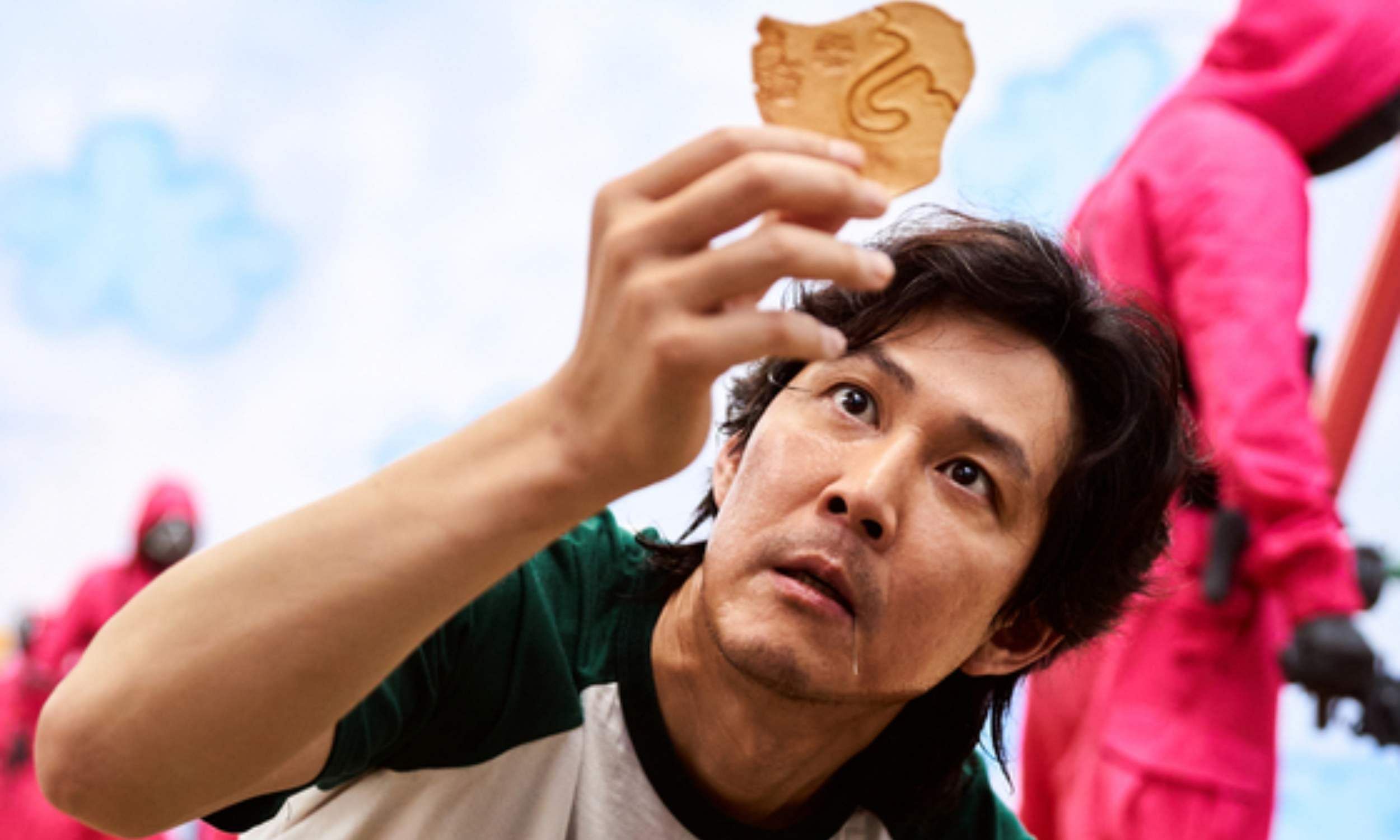 Streaming giant Netflix’s latest hit show Squid Game will create $891.10 million in impact value for the company, according to Bloomberg. Impact Value is a metric the company uses to assess the performance of individual shows.

It has also been revealed that Squid Game cost $21.4 million to produce at around $2.4 million for an episode. These figures are just for the first season.

The South Korean show is currently Netflix’s most-watched original show, with 132 million people watching at least two minutes. The previous record-holder was Bridgerton, which was seen by around 82 million people.

Squid Game is about a deadly contest in which highly indebted people compete to win a huge cash prize. The contestants play a number of kids games – but get killed if they lose. The series also indirectly touches upon topics such as class disparity and desperation.