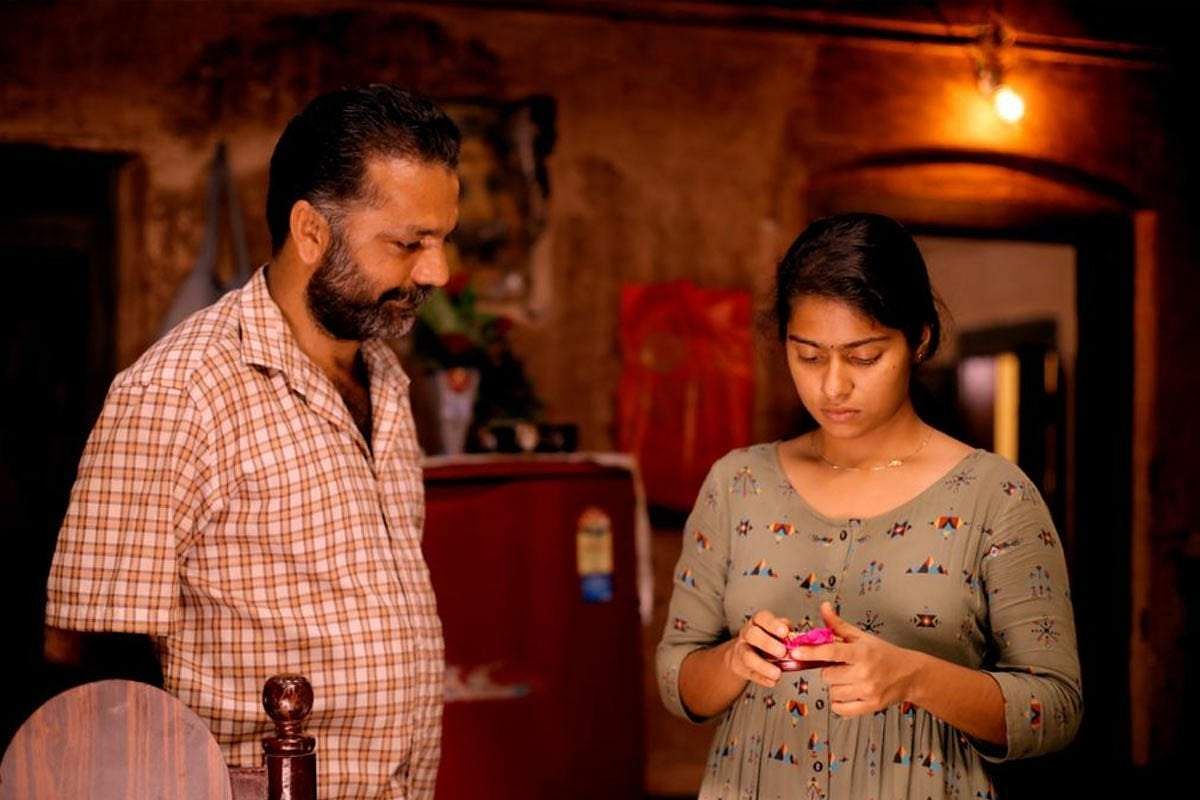 Last year we reported that Kanhagad-based filmmaker Senna Hegde has made a Malayalam film, Thinkalazhcha Nishchayam, co-written by Senna and his cinematographer Sreeraj Raveendran.

The film, which was screened at this year’s IFFK and won two Kerala State awards (Best Second Film and Best Story), has been picked up by SonyLIV for a direct-to-digital premiere soon. The platform has released the official trailer.

Starring Anagha Narayanan, Aishwarya Suresh, Ajisha Prabhakaran, Anuroop P, Arpith Hegde, Manoj K U, Renji Kankol, Sajin Cherukayil, Sunil Surya and Unnimaya Nalappadam in key roles, the film is said to be a dysfunctional family drama. It is Senna’s second Malayalam project after the docu-fiction drama 0-41*, which had caught Anurag Kashyap’s attention a while back.

Aside from the abovementioned actors, the film also features a host of new faces. “When we planned this we felt that we wanted something like 0-41* but more commercial,” says Sreeraj, adding that they were very particular about getting the Kanhagad slang right. “Since it’s very much a region-based subject, we cast everyone locally to preserve the authenticity in the language and presentation.”

In an earlier interview with Cinema Express, Sreeraj had shared with us that the entire film takes place over two days within a house while an engagement ceremony is in progress. “We shot completely inside a house, with just one exterior shot in the opening scene. To not get audiences bored, we played around with the camera and staging. The house itself is a character. Like in every other house, some problems come to the surface during this function. It’s a story that starts on a Saturday and ends on a Monday.”

The shoot of Thinkalazhcha Nishchayam was completed in January at Kanhagad. Pushkar Mallikarjunaiah is producing the film. However, the release was put on hold until now due to the pandemic.

Harilal K Rajeev is the editor. Mujeeb Majeed has scored music for the songs penned by Nidheesh Nadery and Vinayak Sasikumar. Nixon George (Audio Monk) has handled the sound and Ullas Hydoor has handled the art.