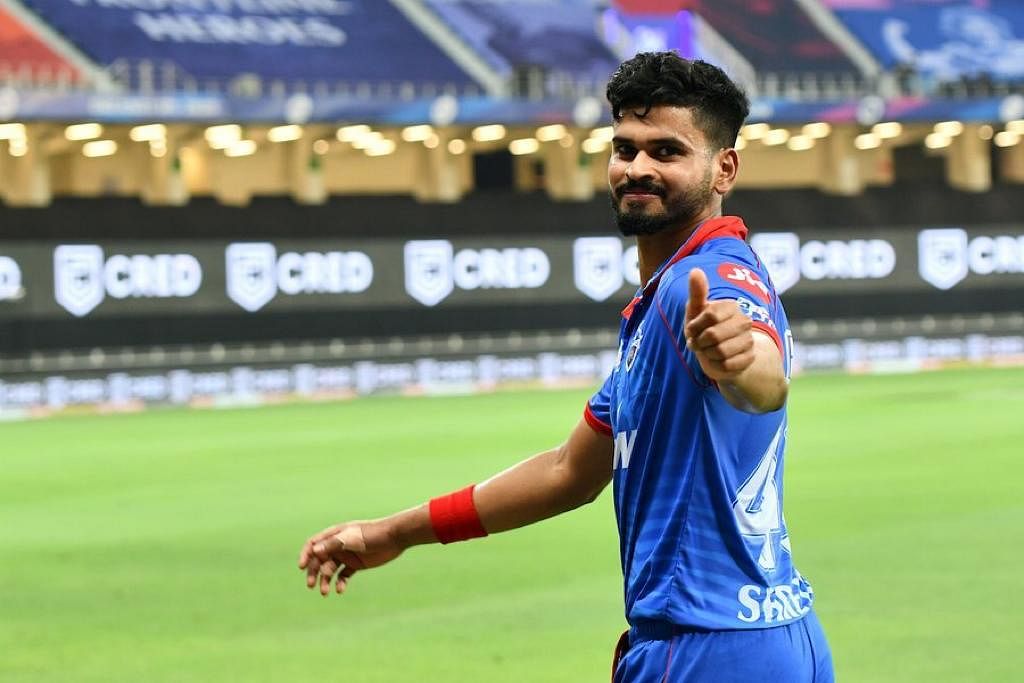 Star batsman Shreyas Iyer is unlikely to stay with the Delhi Capitals (DC) franchise in the Indian Premier League (IPL) 2022 as he is eyeing captaincy opportunities.

Wicketkeeper-batsman Rishabh Pant was appointed as the acting captain of Delhi Capitals (DC) in the absence of Iyer after he got ruled out of the first half of Indian Premier League (IPL) 2021 due to an injury.

Also when Iyer returned to the team in the UAE leg of IPL 2021 he was not given the captaincy and Delhi Capitals wanted Rishabh Pant to continue as captain. Pant did a good job by helping Delhi Capitals finish at the top of the points table after the group stage of the tournament ended.

According to some reports, Shreyas Iyer wants to be the captain of the team and he knows he won’t get the opportunity to become the leader of the Delhi Capitals. So he might leave DC for the same reason.

Delhi Capitals under Iyer performed really well in the Indian Premier League (IPL) 2020 as they made their maiden final appearance during the season.

With the addition of two news teams (Ahmedabad and Lucknow), RCB needing a Virat Kohli replacement and reports claiming that KL Rahul will leave Punjab Kings increases the chances of Shreyas Iyer getting easily picked by new teams and becoming the captain.

“The logic is to give new teams a chance to get a core ready. Obviously, modalities need to be worked out, which includes the fees as well as whether that particular player is willing to be picked before the auction.

“Since most of the top franchises will retain the ‘big boys’ of India and international cricket, the two new franchises also need a level playing field. But this is still being deliberated,” a BCCI official told PTI.