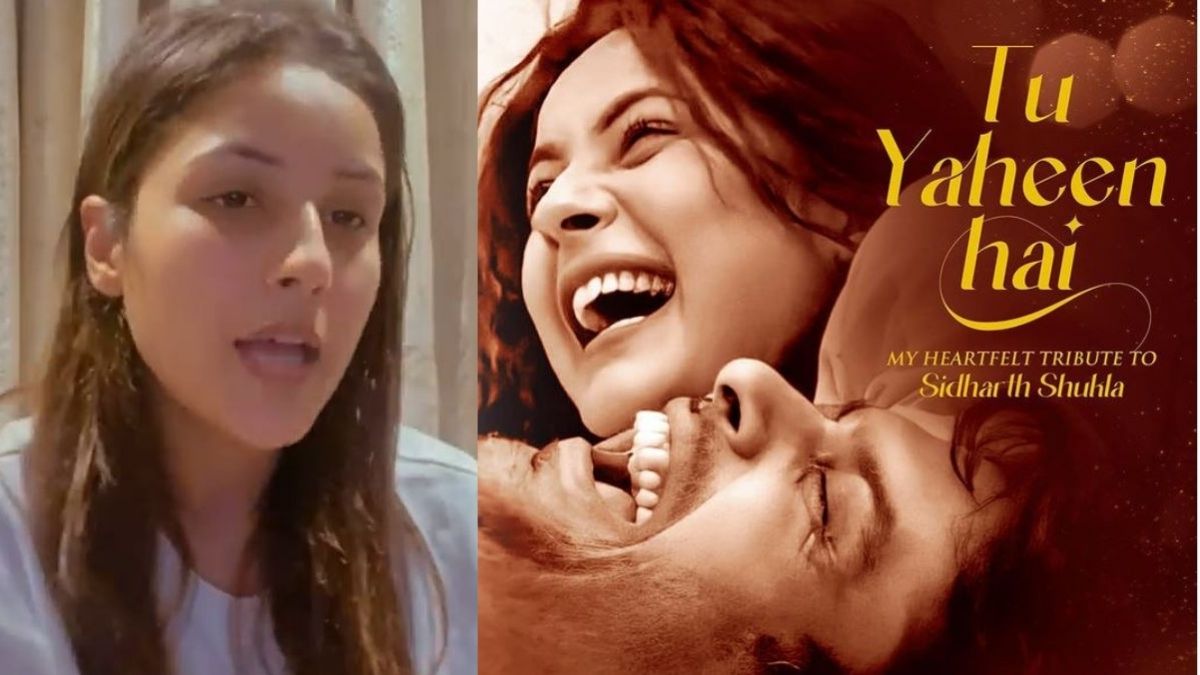 While tagging late Sidharth in her post, Shehnaaz wrote in the caption, “Tu Mera Hai Aur…..”

The song has now been released on Shehnaaz Gill YouTube channel which has 970k subscribers. It is sung by Shehnaaz Gill and lyrics and music is given by Raj Ranjodh.

It starts with a clip of Sidharth and Shehnaaz from their stint in Bigg Boss 13 house when Shehnaaz says, “Mujhe game nahi jeetni, mujhe tujhe jeetna hai.”

It is followed by a compilation of their happy moments from the past as Shehnaaz walks through empty fields alone.

10 days ago, Saregama Music had released a song titled ‘Habit’ featuring Shehnaaz Gill and Sidharth Shukla. The shooting of the song was left incomplete due to Sidharth’s untimely demise. However, Shehnaaz completed the shoot and it was edited in such a way that it made their fans emotional. The video was amped up with additional clips of Shehnaaz singing the track as she reminiscences about the moments spent with the actor.