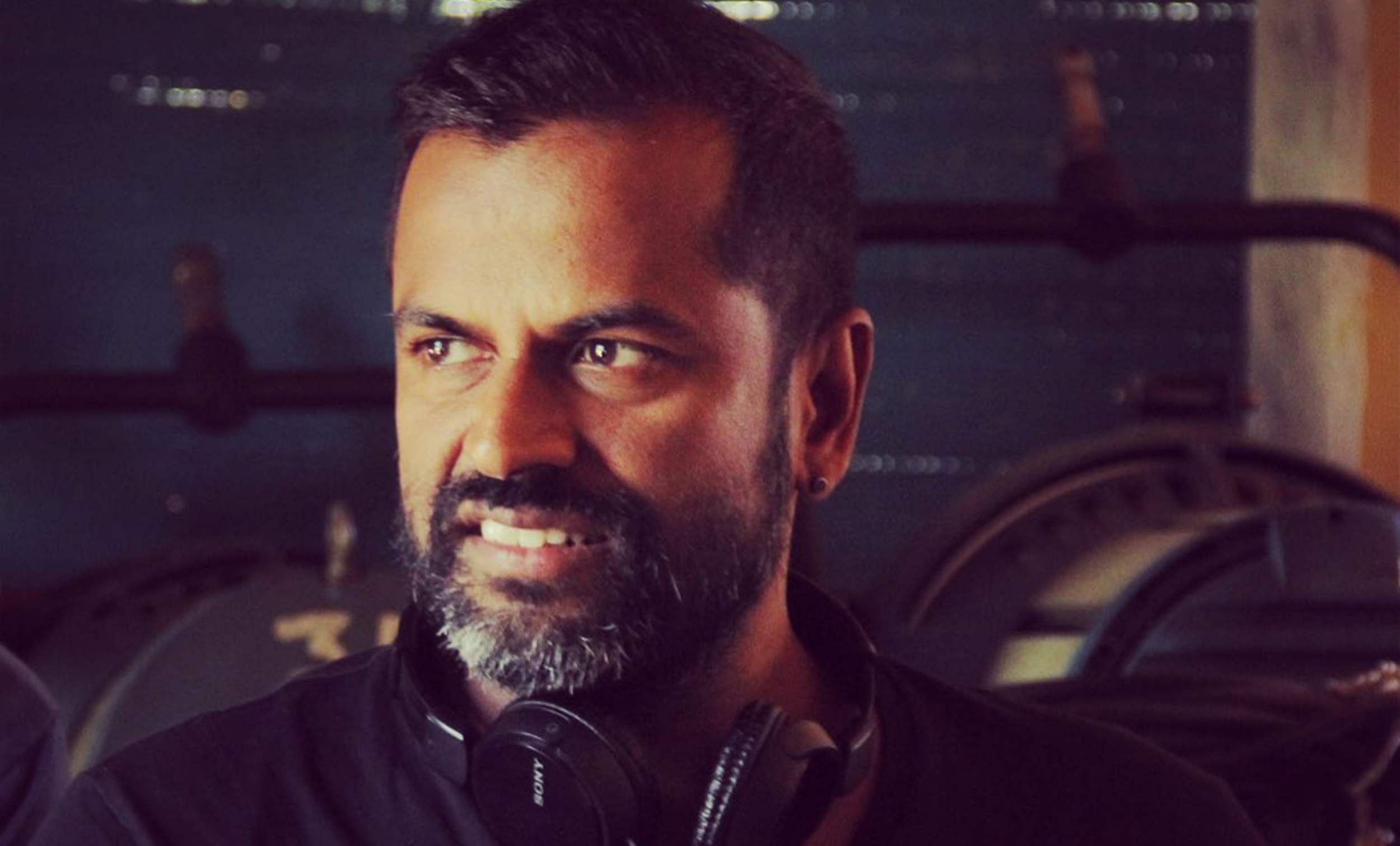 There was a time when Malayalam cinema churned out numerous subtle and original comedies, but of late, there has been a lamentable shortfall in such films. The gloomy pandemic, lockdown, and the OTT boom have all paved the way for darker content. Thrillers came to dominate the arena. But there was always a space for heartwarming entertainers, and Thinkalazhcha Nishchayam is the first to fill that void. It is just the kind of film that one can enjoy on a lazy Sunday afternoon with family. It balanced laughs and thought-provoking moments in equal measure.

“I’ve always believed that humour heals everything,” says Senna Hedge in this interview with Cinema Express. “I’m a big proponent of having humour in every aspect of life. Even when nothing’s going your way, if you can laugh about it, that’s great. I would do that. And sometimes, I get into trouble because it’s too soon.”

Before starting with Thinkalazhcha Nishchayam, I want to ask about your debut film 0-41*. After its festival rounds, it got a lot of attraction even from people like Anurag Kashyap. When can we expect its release?

I had sold the digital rights to Phantom Digital a few years back, and they were supposed to release it on some OTT platform. But due to some internal issues there, it got delayed. When I checked with them a few months back, they informed me that they’re trying to get it out. Fingers crossed.

Initially, I had placed it as a neutral film, but I then figured out it was not working. I moved it to Kanhangad and added a few more characters. I’m from Kanhangad, and I wanted to shoot something here itself. Since this is a small film with mostly one location, I felt it would be relatively easier to pull off from a production point of view. Moreover, I always wanted to make movies from this part of the world. It’s not for the sake of representation; it’s just that there are a lot of talented people here who find it difficult to move to Kochi and find work. If I have a subject that can be told from Kanhangad, then that’ll be my first priority. That’s my goal going forward.

Despite being someone who lived most of your life out of Kerala, you still seem to be very familiar with the Kanhangad setting.

My dad is from Kanhangad, and my mom is from Mangalore, where I did my schooling. I used to visit Kanhangad for all the vacations. Even when I was working abroad, I never lost touch with my roots. Whenever I was here, I observed everything keenly. That’s one thing I’m reasonably good at. Also, I had the support of a good team, most of whom are from this part. Sometimes they would correct me if the details had gone wrong. It was a very collective effort.

Take us through the writing process.

My writing style is quite peculiar. I don’t know what I’m writing till it gets to a point. I never think of the beginning, middle, or end part. I just write scenes, which might have no connection with each other. I create random scenes, pick characters from there, and come up with more interesting scenarios to take the plot forward. Somewhere, I’ll try and find a common thread between all these scenes. That’s how Thinkalazhcha Nishchayam was born.

Was there a full-bound screenplay during the shoot?

Yes, we did have a complete screenplay, but we used it only for reference. None of the actors got to read it. We would give them the scenes just 15 minutes before the shoot and then discuss it. They would be given a clear picture of what the scene is and then they can improvise it the way they want. These actors may be inexperienced in front of the camera, but they all have a good art background. So once they got used to the way a movie set functions, it all became a piece of cake for them.

The film tries to tear open society’s hypocrisies in quite a few places. Can you elaborate on that thought process?

I’ve my views and beliefs, but I’m not a political person per se. I support only what’s right and wrong, regardless of whoever does it. I don’t like to preach, but I wanted to incorporate certain things subtly because the film had the space for it. I don’t want to tell people how to lead their lives because everybody knows everything. I can’t just go and preach to them about what to do or not. 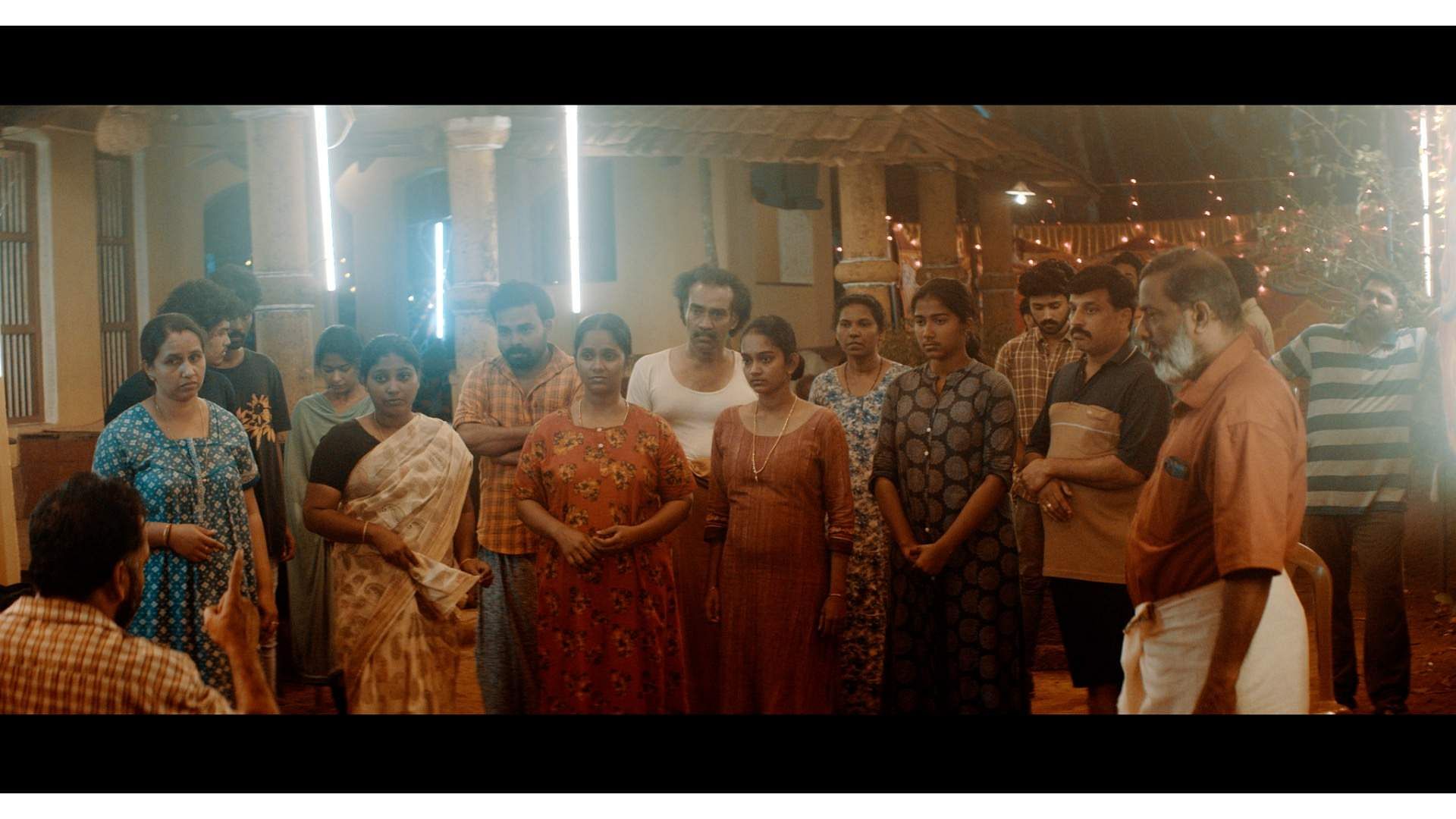 So you don’t believe that films can influence society?

I honestly don’t care about it. Anything can influence anyone. No two people have the same opinion about anything. Some people had an issue with the characters Lakshmikanthan and Vijayan. They were like, “Not all Malayali men are like this.” But my response is, there are people like that somewhere, and I’m just representing them. I may have never seen a person who has all the characteristics of Vijayan, but I’ve come across a bunch of people who have bits of Vijayan in them.

The critics and general audience have lapped up the film. But how has the response been from the industry insiders?

The feedback has been unanimously positive and encouraging. Jayasurya absolutely loved the film. After having a long conversation with me, he called almost everyone on the team. Words from Nivin Pauly, Abrid Shine, Shyju Khalid, and Aparna Balamurali have all been very heartening.

So has there been any remake offer?

Yes, talks are progressing with people from Tamil and Hindi.

I’m working on a couple of scripts right now. One is almost done. An official announcement will be out soon.