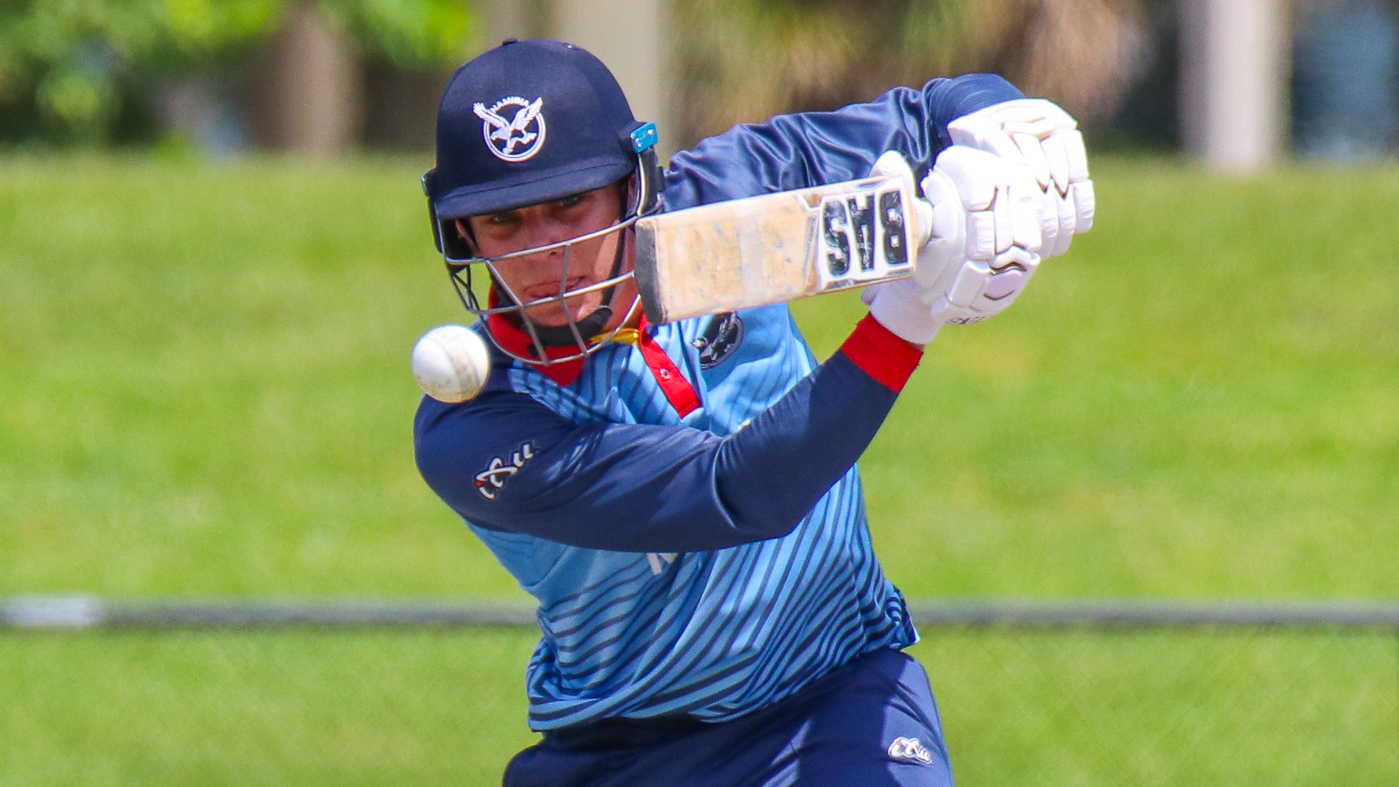 Namibia has been nothing short of outstanding this season. They began their season with a defeat against Sri Lanka but then went on to win their next two games and secured their berth for the Super 12 stage.

Namibia played their last game against Ireland at Sharjah Cricket Stadium. A disciplined bowling performance helped them restrict Ireland to 125 runs in the first innings. Gerhard Erasmus’s half-century and David Wiese’s 14-ball 28 in the second innings meant Namibia chased down the score in 18.3 overs.

Ahead of their first game of the Super 12 stage, they would look to continue the winning momentum. On that note, here’s a look at our predicted playing XI of Namibia against Scotland.

Both the batsmen got starts in the last two games but haven’t been able to convert those into big scores. Stephan Baard scored 15 (16) in the last game against Ireland, while Zane Green amassed 24 off 32. Both would look to play a big inning on Wednesday.

Gerhard Erasmus will continue to be one of the best bets for Namibia. Erasmus has been in brilliant form with the bat. He is coming into the game on the back of a match-winning half-century off 49 balls against Ireland.

The team would hope that he continues his good run ahead of the important games in the tournament.  Michael van Lingen is yet to play a ball in the tournament. He was part of the playing XI in the last two games but didn’t get the opportunity to bat.

David Wiese, JJ Smits and Jan Frylinck are key to the team’s fortune in the tournament. All three have performed well for the side. David Wiese has been exceptional so far. He played a match-winning 66-run knock against the Netherlands and followed it with another outstanding all-around performance against Ireland. Jan Frylink produced a brilliant bowling spell in the last game, picking three wickets for 21 in runs in 4 overs.

Pikki Ya France conceded 11 runs in his two overs in the last game. He has been pretty economical in his spells and should retain his spot in the playing XI. Ruben Trempelmann couldn’t pick a wicket but is an integral part of the bowling line-up. Besides, Jan Nicol Loftie-Eaton and Bernard Scholtz should keep the team in good stead.