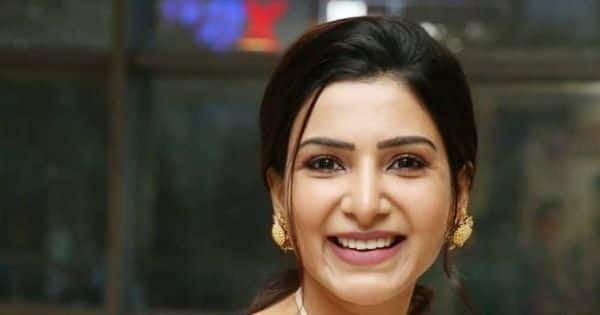 Buzz is that Samantha Ruth Prabhu is keen to do a big-budget project at the soonest? Post her split with Naga Chaitanya, all her energies have been diverted towards her career 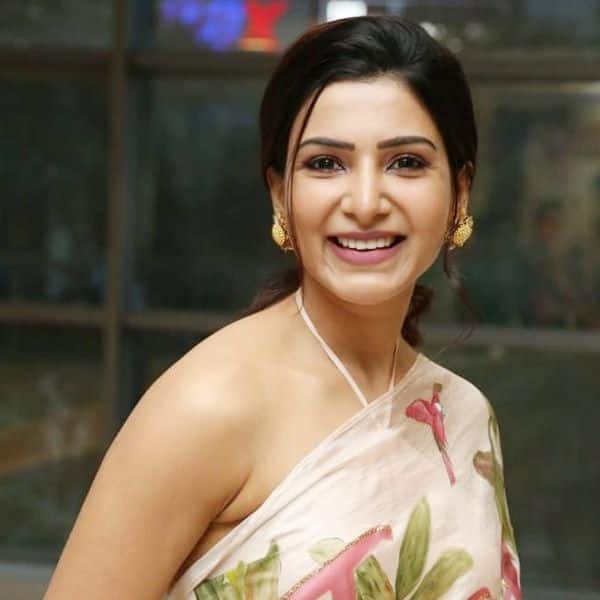 The separation of Samantha Ruth Prabhu and Naga Chaitanya made news and how all through September and October 2021. After officially announcing her split, Samantha Ruth Prabhu has signed a couple of small budget movies. They will soon get on the floors but it seems she has bigger plans. As per a report in Great Andhra.com, the actress wants to bag some big projects at the soonest. The media outlet reported that she has been calling up top filmmakers and stars and showing interest in big projects that have scope for her. It seems she is keen to have some big budget films in her kitty as early as possible. So far, she does not have such a project with her. Also Read – Trending South News Today: Jr NTR and Ram Charan’s fab dance moves in RRR song Nattu Naatu impress fans, Nayanthara to take on Shah Rukh Khan and more

The report hinted that Samantha Ruth Prabhu is keen to prove that her personal life has not impacted her career. Naga Chaitanya is basking in the success of his latest project Love Story that was made by Shekhar Kammula. He has three more projects in his kitty including Aamir Khan’s Laal Singh Chaddha. Samantha Ruth Prabhu left the whole of India floored with her work in Raj and DK’s The Family Man 2. She aced the role of a militant soldier earning praise from one and all. Also Read – Samantha Ruth Prabhu, Revathi and more South actresses who married their co-stars but ended up separating from them

Samantha Ruth Prabhu is very much at a stage where she can pick and choose roles depending on what she is looking for. The actress has decided to take stern action YouTube portals that write untrue and defamatory articles about her. The nastiest ones were the abortion rumours. Her close friend rubbished them saying that Samantha Ruth Prabhu was keen to start a family soon. She is one of the top actresses down South and we’re confident she’ll slay in whatever she takes up. She was seen at Ram Charan’s Diwali bash with the actor and Upasana Kamineni. Also Read – 8 signs that Samantha Ruth Prabhu has moved on and found her happy place post split with Naga Chaitanya