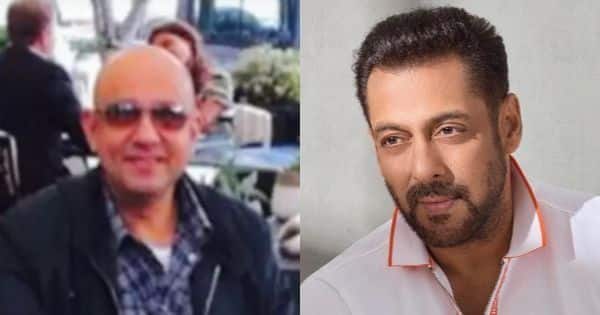 There is hardly any 90s kid who has not seen movies like Mohra, Gupt and Vishwaatma. Though he has been away from the limelight for decades, Rajiv Rai is one filmmaker whose name inspires reverence. Tip Tip Barsa from Mohra was just remade for Rohit Shetty’s Sooryavanshi. The filmmaker said that he was against the concept of remixes in general, but gave his nod as this was a time for the industry to stay united and support one another. He told Indian Express, “I don’t believe in remixes. I have never done it and will not do it. This time I have made an exception.” Fans are very keen to see him back behind the cameras. Also Read – Sooryavanshi box office: Pathan, Tiger 3, ’83 and 7 more Bollywood biggies that can break the records of the Akshay Kumar starrer in the pandemic era

There was some lot of how Salman Khan wanted to remake Tridev. It seems that the remake if done would be made by Rajiv Rai itself. The film said he was also not in favour of remaking his own movies and if something would be retained it did be just the title. He said he did go for new songs too instead of rehashing the hits in his 90s classics. Rajiv Rai said he told all this to Salman Khan and he agreed on it. It seems he is working on a new script and the superstar is quite excited about the same. Rajiv Rai said, “I am also against using my old songs in my new films and I told this to Salman and he agreed to it. I told him about the new script and he was quite excited about it, too. We will hopefully work on it soon.” Earlier, it was speculated that he would step into Sunny Deol’s shoes. Also Read – Trending OTT News Today: Sooryavanshi’s whopping Netflix deal, Squid Game 2 confirmed, Vicky Kaushal teams up with Bear Grylls and more

It is indeed noteworthy and commendable on how Rajiv Rai plans to make an original film in every aspect. A large chunk of the audience is annoyed with the concept of remixes whether it is films or songs. We so hope that Salman Khan’s movie with Rajiv Rai goes on the floors soon! Also Read – Into the Wild with Bear Grylls and Vicky Kaushal teaser: The Uri star keeps his ‘JOSH HIGH’ as he faces sharks and his secret biggest fear