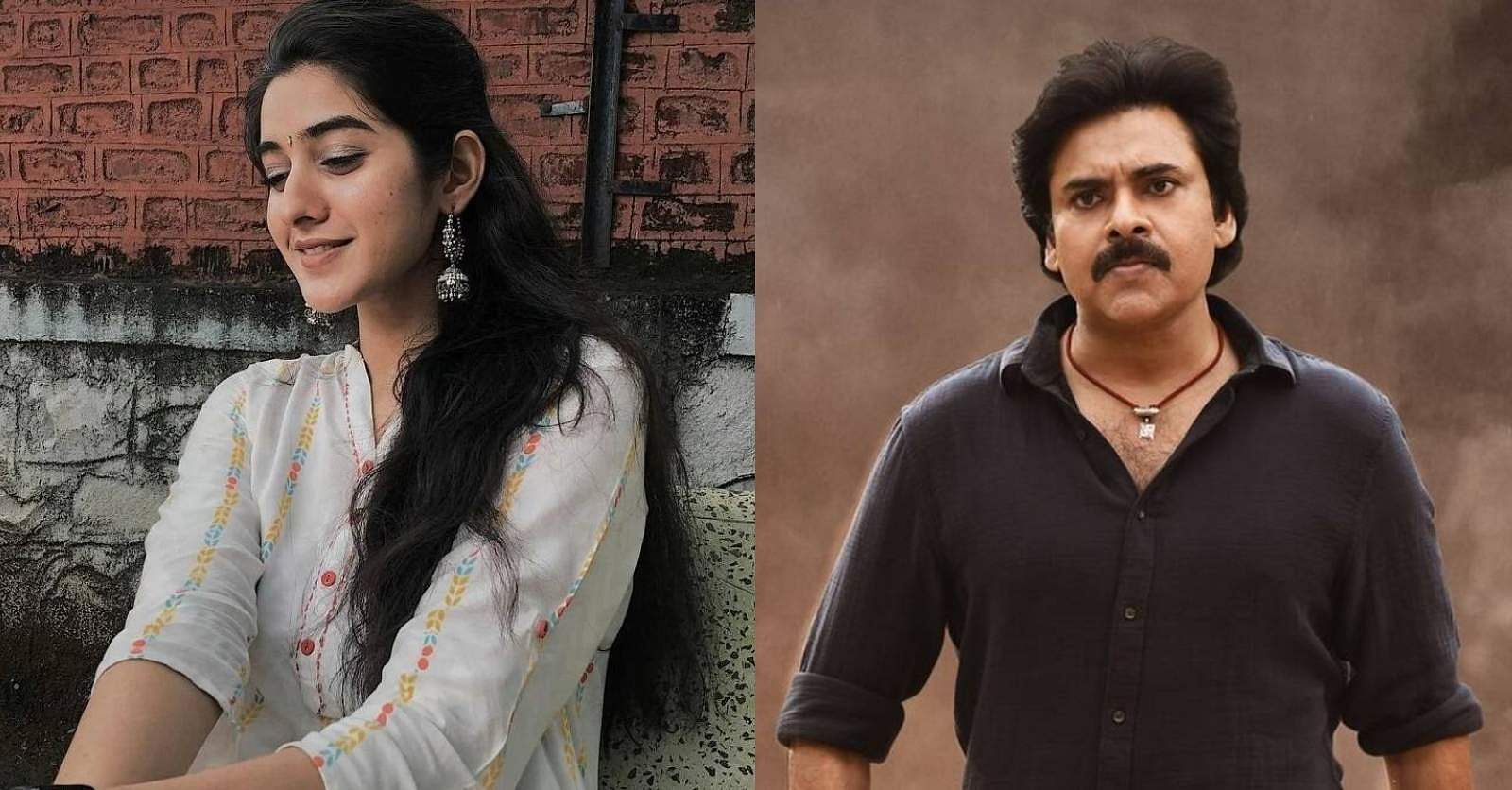 Actor Sakshi Vaidya has bagged another big project in Telugu. Rumours are that Sakshi has been signed on to play the female lead opposite Pawan Kalyan in his new film, PSPK 29.

Directed by Surender Reddy, the film is billed to be a stylish action entertainer that deals with several contemporary issues. Interestingly, Sakshi is making her Telugu debut with Surender Reddy’s Agent, which also features Akhil Akkineni in the lead role.

“Surender is so impressed with Sakshi’s performance in Agent that he has chosen her as the leading lady in his next with Pawan Kalyan. He believes that she would be a perfect fit for the part and will bring a fresh and unique pairing opposite Pawan. The actor has verbally agreed to be on board, but she is yet to sign the dotted line,” reveals a source.

Produced by Ram Talluri, the film has story and screenplay written by Vakkantham Vamsi. PSPK 29 will go on floors in 2022 soon after Pawan Kalyan wraps up Hari Hara Veeramallu.