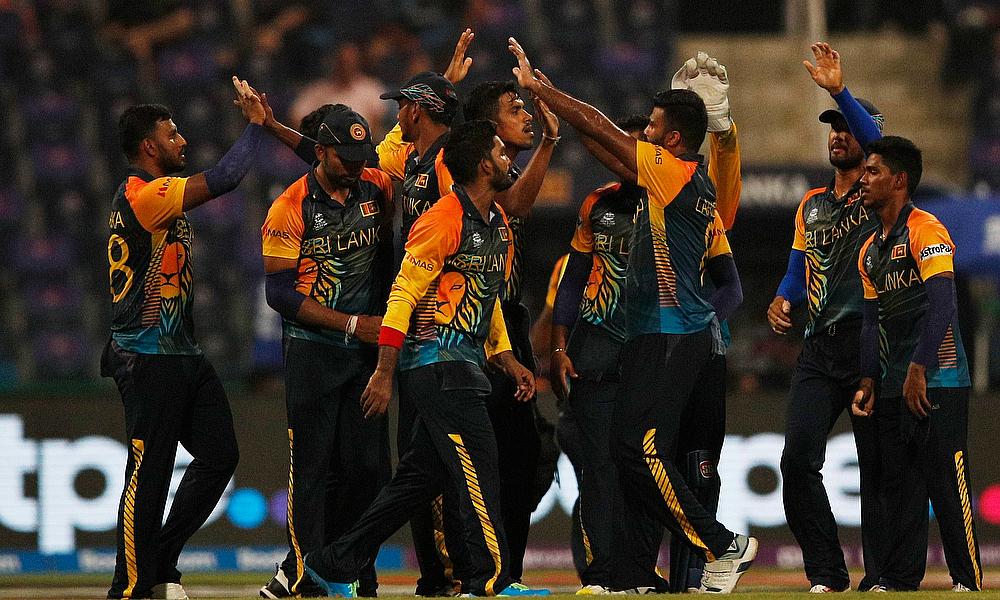 Sri Lanka will face South Africa in their next encounter of ICC T20 World Cup 2021. The match is scheduled to take place on October 30 at Sharjah Cricket Stadium. Both these teams are part of group 1 in the tournament. Both the teams have played 2 games in T20 World Cup 2021 so far, winning 1 game and losing 1.

South Africa lost to Australia in their opening game but defeated West Indies in the 2nd match. Sri Lanka defeated Bangladesh in the opening game but lost to Australia in their next match. South Africa own an upper hand over Sri Lanka in T20Is, winning 11 matches out of 16 in head-to-head encounters. Ahead of SA vs SL match in ICC T20 World Cup 2021, here we take a look at Sri Lanka’s predicted playing XI in the match.

Kusal Perera might be the opener and the wicket-keeper in the next game as well. He is the primary wicket-keeper for the team in ICC T20 World Cup 2021. In the last match, he scored a decent knock of 35 runs. In 2 games so far, Perera has scored 80 runs.