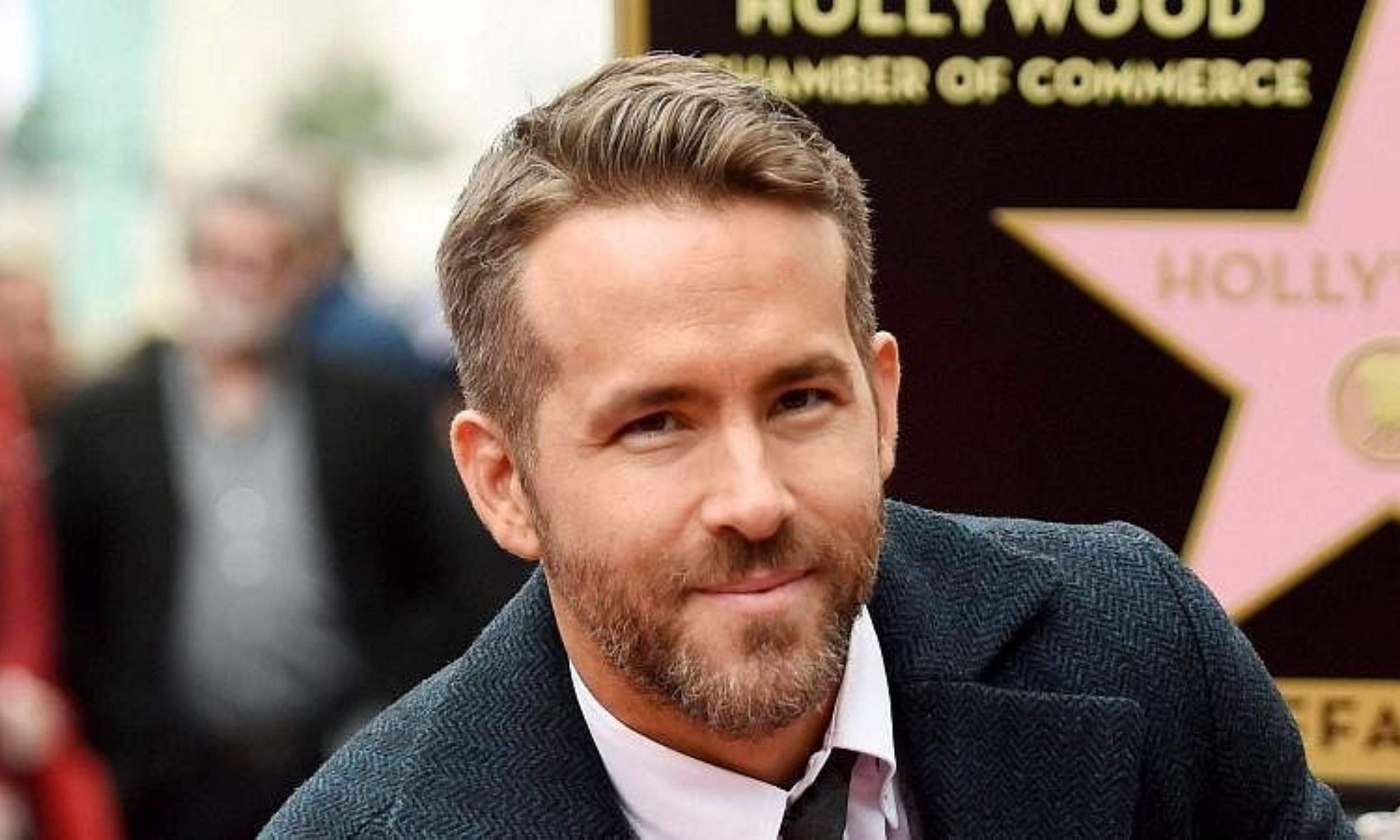 Actor Ryan Reynolds, who has wrapped up shoot for his upcoming film Spirited, has announced that he is planning on taking a break from films. The Free Guy-actor took to his Instagram to share the news.

Sharing a series of photos from the film, the post was captioned saying, “That’s a wrap for me on Spirited. Not sure I’d have been ready to say yes to a film this challenging even three years ago. Singing, dancing, and playing in the sandbox with Will Ferrell made a whole lotta dreams come true. And this is my second film with the great Octavia Spencer. Perfect time for a little sabbatical from movie making. I’m gonna miss every second working with this obscenely gifted group of creators and artists. These days, kindness matters as much as talent. I’ve been lucky to work with folks who are flush with both.”

Also starring Will Ferrell and Octavia Spencer, Spirited is the modern retelling of Charles Dickens’ 1843 novella A Christmas Carol. Filmmaker Sean Anders, known for films like Horrible Bosses 2 and Daddy’s Home, is directing the Reynolds starrer.

Meanwhile, Reynolds has films like Red Notice and The Adam Project in different stages of production.