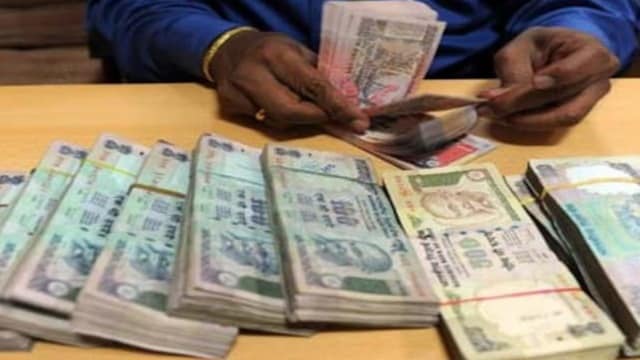 The dollar index rose by 0.10 percent to 94.94 following US consumer prices increasing to their highest rate since 1990

Mumbai:  The Indian rupee depreciated by 20 paise to 74.54 against the US dollar in opening trade on Thursday, weighed down by a lacklustre trend in the domestic equity market and firm American dollar.

At the interbank foreign exchange, the rupee opened on a weak note at 74.44, then lost further ground and touched 74.54 against the American dollar in initial deals, registering a decline of 20 paise from the last close. On Wednesday, the rupee had closed at 74.34 against the US dollar.

The Indian rupee opened weaker tracking strengthening dollar and US bond yields, Reliance Securities said in a research note adding that “globally worries over inflation persist and will weigh on sentiments”.

Meanwhile, the dollar index, which gauges the greenback’s strength against a basket of six currencies, rose by 0.10 percent to 94.94.

The US dollar surged after US consumer prices increased to their highest rate since 1990, fuelling speculation that the Federal Reserve may raise interest rates sooner than expected, the Reliance Securities’ note said.

Foreign institutional investors were net sellers in the capital market on Wednesday as they offloaded shares worth Rs 469.50 crore, as per exchange data.