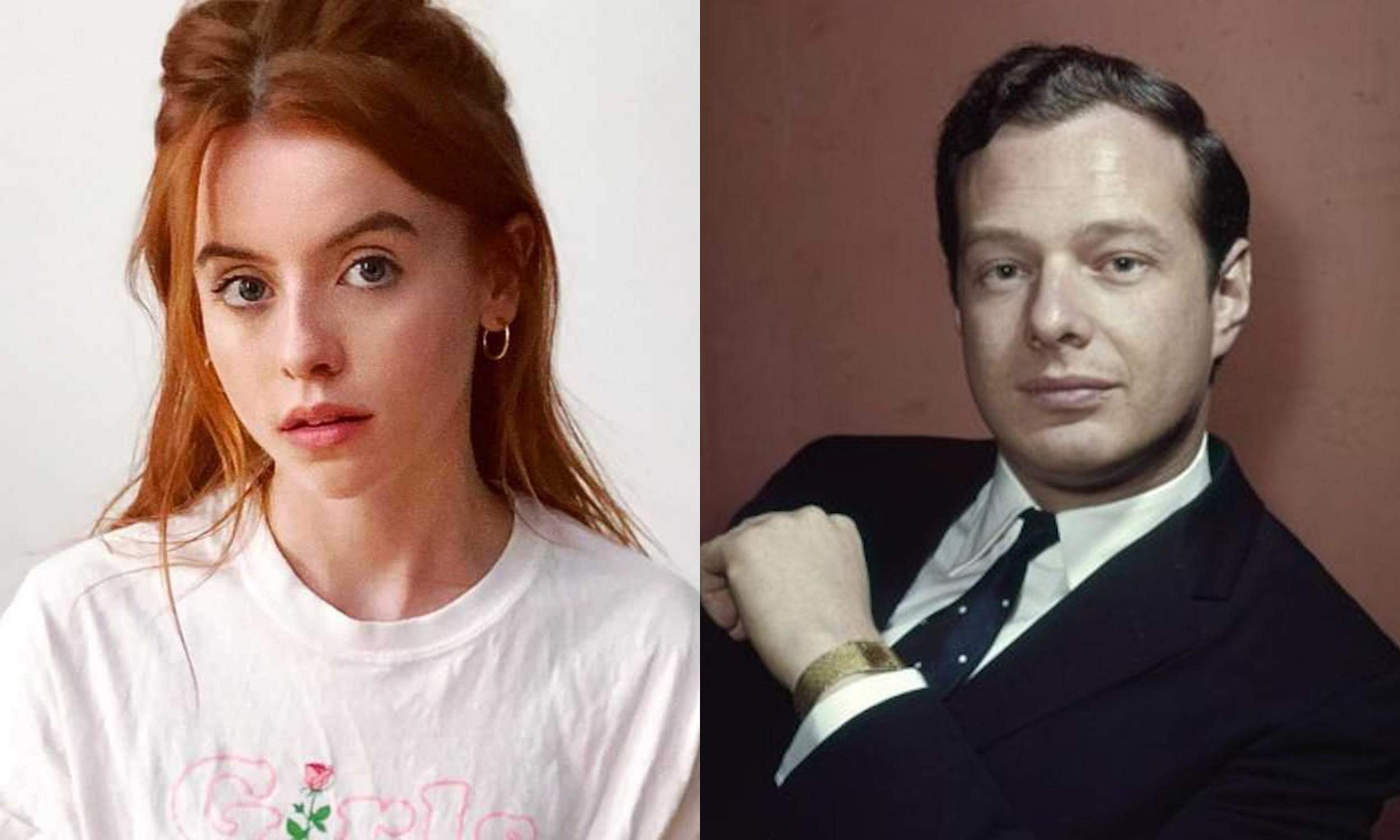 Outlander-actor Rosie Day has joined the cast of the upcoming film Midas Man, the biopic of visionary music manager Brian Epstein who is popularly known for discovering the Beatles.

The film has a story written by Brigit Grant, screenplay from Jonathan Wakeham, and is set to be directed by Jonas Akerlund

Actor Jacob Fortune-Llyod will play Epstein, while Day will play singer Cilla Black, who was also managed by Epstein.

The film will begin shooting this fall at locations in Liverpool, London, and the US, aiming for a release in 2022.

Midas Man is produced by Kevin Proctor and Perry Trevers at StudioPOW, in association with Trevor Beattie and Jeremy Chatterton at Trevor Beattie Films.